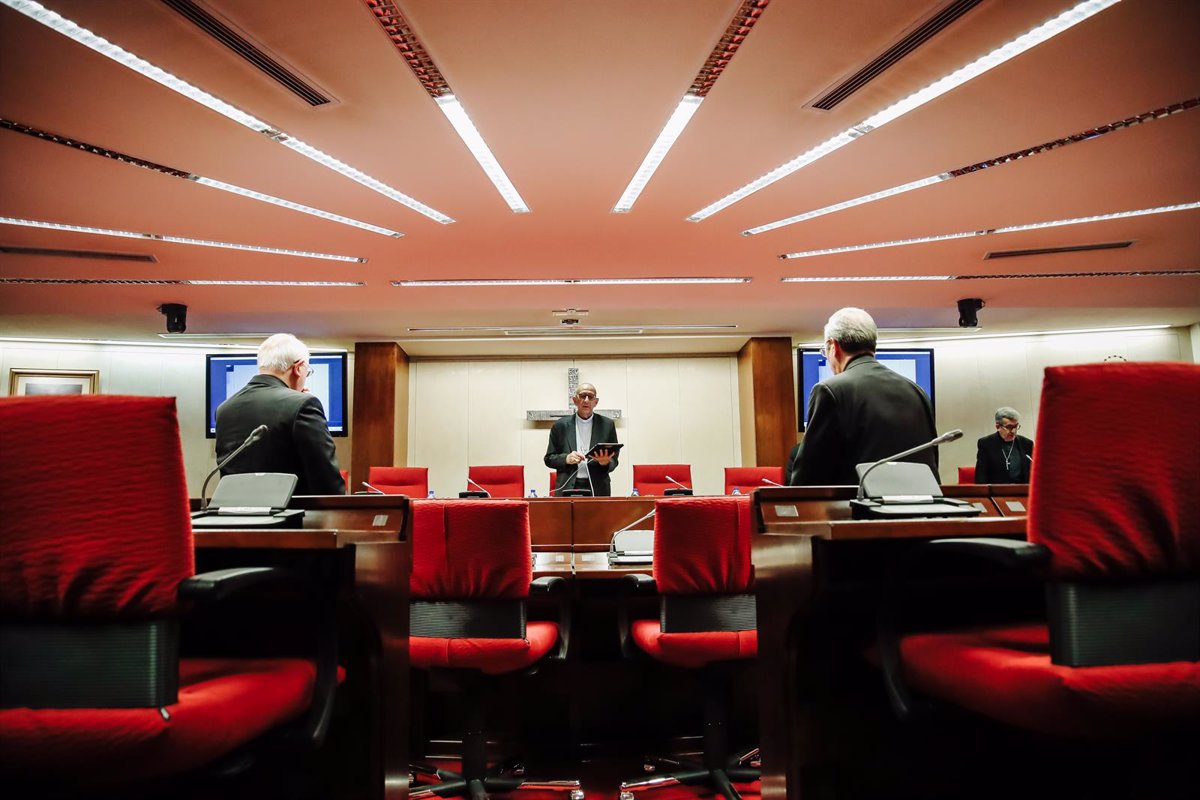 The bishops of the sub-commission for charitable and social actions of the Spanish Bishops’ Conference (CEE) have warned of the “energy and food crisis” resulting from the war in Ukraine.

“The war in Europe has taken us all by surprise, bringing to the table the deep interdependence between energy security, the risk of armed conflict and the threat of the destruction of all life forms that San Juan diagnosed nearly 60 years ago. XXIII ”, the prelates point out.

This is recorded in a message published this Thursday for the World Day of Prayer for the Care of Creation on September 1st.

In the letter consulted by Europa Press, entitled “Energy crisis, peace and concern for creation”, the bishops warn that “international peace has been called into question and serious damage is being done to our common home”.

“There is an apparent correlation between the attacks on peace and their occurrence in the common home, in the order of creation. When a certain consensus was already born to face the fundamental problems of humanity in the energetic order and in the food war endangers the balance of the food supply of numerous populations”, emphasize the prelates.

In particular, they warn of the risk posed to key population groups in the poorest countries, as they are preferentially those “most affected by the multiple health, geopolitical and climatic crises”.

Quoting the experts in their latest report on sustainable development for 2022, the bishops point out that the way to overcome the current delicate moment is summed up in “peace, diplomacy and international cooperation” so that the world can make “progress in achieving of the goals makes the 2030 Agenda”.

In addition, the prelates note that the various crises “feed back impoverishment processes”, especially among the most vulnerable and with fewer resources, as observed in Spain: “problems for transport companies, for small businesses, high inflation where it is as ‘ poor tax’.

In fact, according to the bishops, the food crisis has meant “strong pressure” to feed the poorest, because “scarcity fuels price increases and makes a tragic alliance with the pressure from energy prices” .

In this context, the prelates ask for “caution” and “remember that both peace and the cultivation of personal and international relationships are always under threat”.

So they invite Christians to cultivate a “spirituality that consists in expanding what is understood by peace, which is much more than the absence of war” and that “with concern for ecology and the common good”. has to do.

- Advertisement -
Share
Facebook
Twitter
Pinterest
WhatsApp
Previous articleAOC Arrested in Supreme Court During Abortion Rights Protest
Next articleJohnny Depp: they reveal the identity of his alleged girlfriend who will help him relaunch his career in Hollywood