The sister of the deceased baby in Lalín (Pontevedra), who showed symptoms of malnutrition, remains admitted to the CHUS 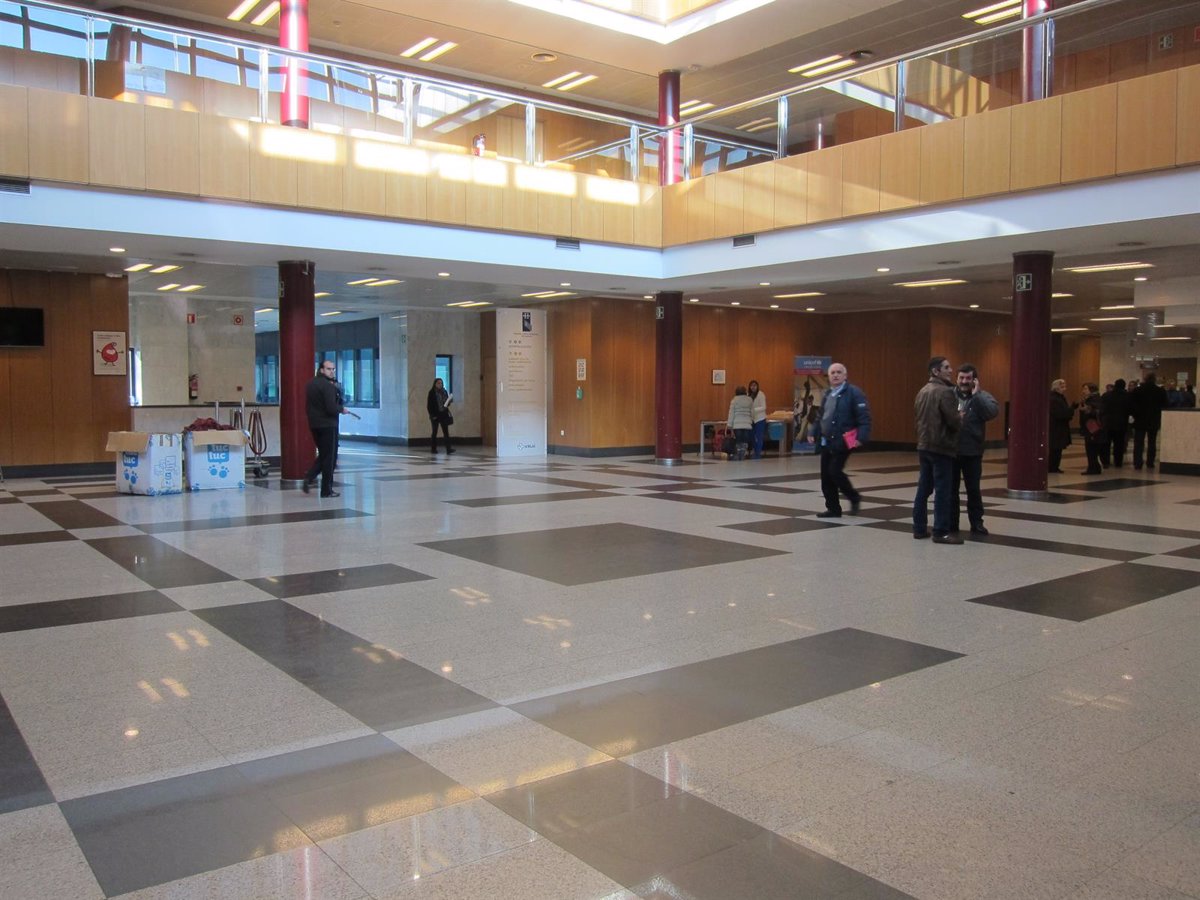 The sister of the baby who died this Thursday in Lalín (Pontevedra) with symptoms of malnutrition remains hospitalized at the Santiago University Hospital Complex (CHUS) as her condition was “certainly better, but not as good as possible”.

This was confirmed this Friday in statements made to the media by the government delegate in Galicia, José Miñones, who lamented the death of the child who arrived at the Lalín PAC in a “very critical” situation and, despite the resuscitation and transfer maneuvers, died by ambulance after Santiago.

“Given the evidence of what the doctors referred to us, he showed signs of malnutrition and that is why we opened an investigation” in charge of the Lalín Civil Guard Judicial Police.

Miñones has stressed that they are now “mainly waiting” for the autopsy “which will be carried out today”. And it is, according to Armed Institute sources, that the coroner’s report determines the cause of death and from there determines whether there may be parental responsibility.

Wishing the “recovery” of the second daughter – around two years old – of this couple of Bulgarian citizens, the government delegate added that “for now the case will remain in the hands of the juvenile prosecutor’s office. “

On the Xunta side, sources from the Ministry of Social Policy and Xuventude tell Europa Press that they are “very aware” of this already followed incident and that they are “in coordination” with the Social Services of the City of Lalín Council. Exactly, they assured the consistory on Thursday that they already had evidence of the delicate situation of this family.

Everything happened on Wednesday evening after the 061 health emergency line received the first notification of the baby’s death around 11:15 p.m. This service mobilized a medical ambulance from the Lalín PAC, which was in charge of transporting the child to the CHUS.

During the trip, the specialists tried unsuccessfully to revive him, and when he arrived at the hospital in the Galician capital just before midnight, they could only confirm his death. Since then, the couple’s other daughter has been in the hospital.