The silence at the signatures 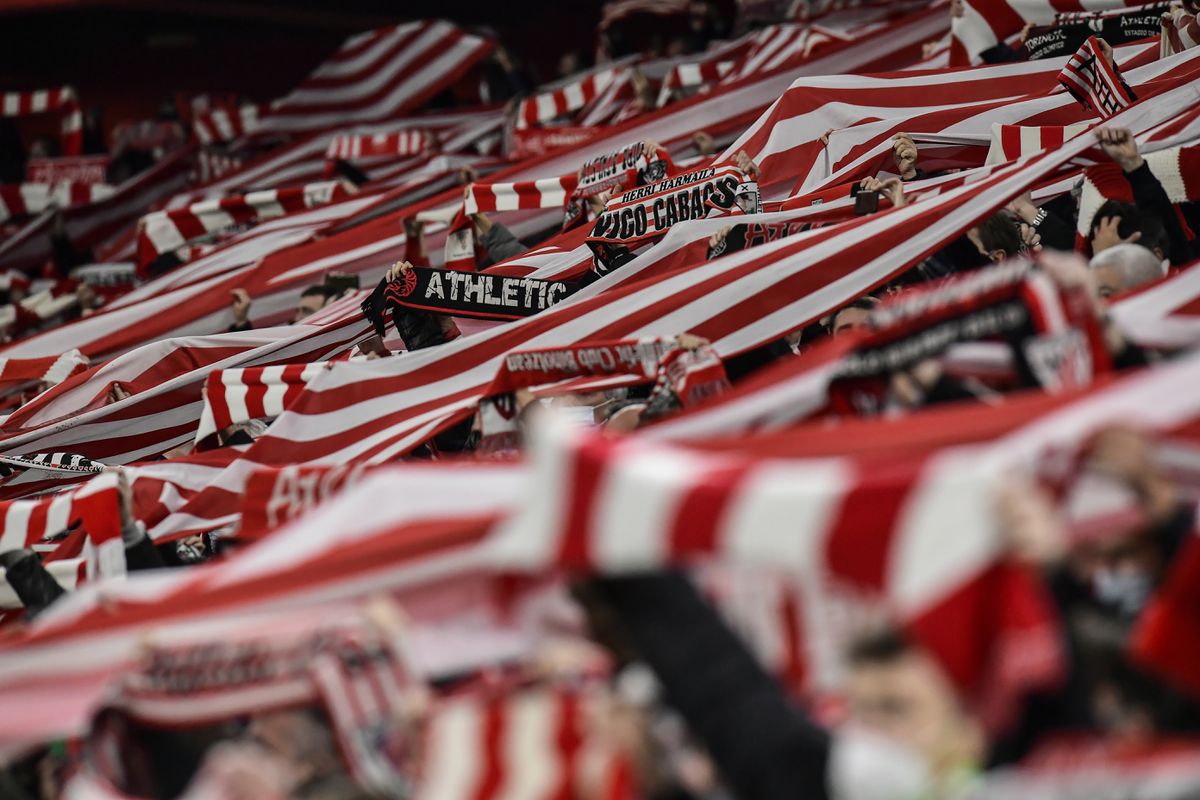 There was a time, don’t you think so long ago, I would say no more than 10 years, when someone I know said a sentence like that at a press conference, maybe in an interview in a box of those sentences that appeal more to those who say it and more to those who manage the communication of a club: “Negotiations are not broadcast”.

Surely this concept, this idea, aligns with what most of you should consider a basic rule of any negotiation. Perhaps, as the author of the pretentious sentence, you think that these things of negotiations are carried out in secret, in silence, in the whisper of a meeting room, a discreet cafe, an airport lounge, where the interlocutors meet, talk, discuss like actors in a spy film and leave numbers on a plain piece of paper that will be part of football history tomorrow, tomorrow from yesterday. Or an absurd and pathetic napkin, if this all ends more than badly, it ends in disaster.

There was a time when it was about overcoming the difficulties of those who always wanted to know first, to inform, to explain, what was being discussed in the privacy of the offices, in the intimacy of the conversations, away from the limelight and the public ones Pronouncements because it was assumed that what came out, leaked, was known, was a weapon that the rival in the negotiations (disappoint because there is always a rival who will benefit from our evil, be it a player, a bus or the price of gas) would use this information to squeeze us, beg us for more.

Nor will I deny that at the time we also used this information, which favored us to defend our positions, to say that we did not deviate from our proposal because our “spies” told us that the other party urgently needed help needed to conclude a contract quickly and cleanly.

There was a time, I tell you, not long ago, and you don’t have to change the century to find it, when it was all about how a long, uncertain, even improbable negotiation ended, but it began up front that if it came out, if it ended well, if it was done and it was a goal, it was one of those that you could tell at the presentation press conference would become one of the main chapters of his book of unspeakable memories . That book you now know you’ll never write.

There was a time when it was important for negotiations to come to a successful conclusion, because that was the goal that had been set as the main goal for the club, for the team and their competitiveness, and any personal issues came second , perhaps until third term, because it was considered that the essence was to create a competitive project, an efficient team capable of overcoming the deserts that appear in every season.

There was a time, maybe just yesterday, when it all came down to collective effort, global happiness, the contentment of happy fans, because their team, with no names or authors, just their colors and their global happiness, had reached that point, where joy was builds memories, stories and legends.

There was a time when what has been called sports management was imagining what competitive advantages you could build for your club, an obvious one is the market, but these millimeters of improvement also inhabited medicine, rehabilitation, nutrition, the quality of the Rasens, recording your rivals’ training sessions and games, psychology, the podiatrist, managing the data that we started generating and how we stored it in this cloud that sounded like science fiction and then how we worked with it and how, by generating and rescuing them, they might ease the task of those who came after us. But sports law and its loopholes were also sought, the continuous education of coaches, training tasks, we didn’t dare to talk about methodology at that time, about the most adapted trips to save time and reduce fatigue or what our team eats should be after the game and how that might impact next season’s bus interiors. Many millimeters that would give us a one meter lead in the end.

There was a time, yesterday, just yesterday, maybe a time before the algorithm, when it mattered to be professional, efficient, discreet, to make decisions with the best elements, and above all, to be able to with your silence to deal with

Of the sounds, they were responsible for the exterior then and perhaps up to now. Never, never, never, the insiders. Because that’s the hardest sound to control. Always.