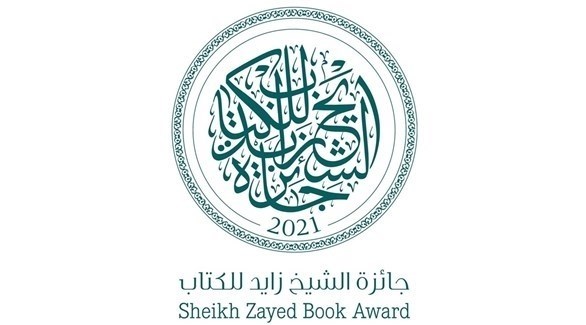 The short list for the Arts branch included 3 works: the book “Weird Homes” by the Egyptian novelist Ezzat al-Qamhawi, the book “My confusion and my thoughts lead me… the biography of the formation” of the Moroccan critic and academic Said Benkrad, and the book “Café of Feathers.. Eye on Egypt” by Emirati poet and novelist Maysoon Saqr.

The shortlist for the Young Authors branch also included 3 works: the book “The Rhetorical Being… Language, Reason and Skill in the book “Al-Bayan wa Al-Tabeen” by the Moroccan writer Mustafa Rajwan, the book “Bedouin in Antiquity Arabic Poetry” by the Tunisian Muhammad Al-Maztouri, and the book “The Saudi Folk Tale Written in Standard Arabic. A study on textual transcendence” by the Saudi writer Manal bint Salem Al-Qathami.

As for the shortlist for the Children’s and Youth Literature section, it included the book “Suns Laughing” by the Syrian Bayan Safadi, the book “The Puzzle of the Glass Ball” by the Syrian Maria Daadoush, and the book “My Date with the Light” by Moroccan writer Raja Mellah.

The award committee, which includes 8 branches each worth Dh750,000, equivalent to about $200,000, said it will “announce the rest of the shortlists in the coming days in preparation for announcing the winners in April, along with the winner of the Cultural Personality of the Year Award, who receives one million dirhams.