The secret of “Kamikaze” .. American “suicide” weapon on the way to Ukraine 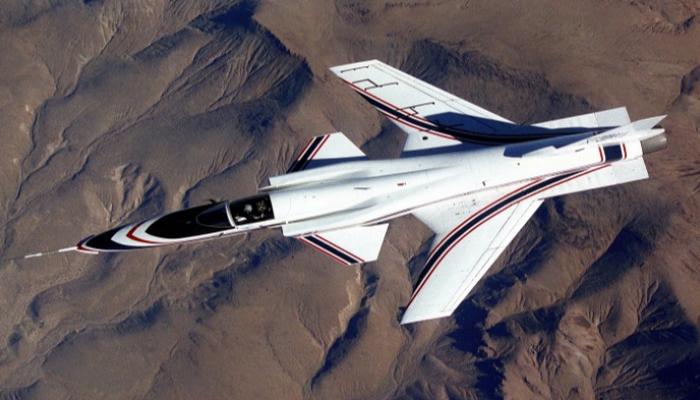 CNN, citing two sources it described as insiders, revealed that the United States will supply Ukraine with “Switchblade” drones.

On Wednesday, US President Joe Biden announced additional US assistance to Ukraine, including drones.

The two sources said these planes are small “Switchblades,” called “kamikazes” or “suicide planes,” that carry a warhead and explode on target.

According to AeroVironment, the aircraft manufacturer, the “Switchblade 300” can hit a target at a distance of 6 miles.

While the “Switch Blade 600” model, which is the largest, can hit a target more than 20 miles away, the company explained that the two models can be operated in a matter of minutes.

Notably, CNN said early Wednesday that those planes were on a list of military and technological assistance that Ukraine has requested from Washington.

Those sources explained that these weapons were added to the list after the Ukrainians consulted partners in Congress over the weekend about the draft list.

The United States would have to provide training to Ukrainian forces if it provided them with these weapons, but sources familiar with the list said it could be done remotely.

In return, Russia warned that it had evidence indicating that Ukraine was preparing to use chemical agents against civilians with the support of the West, and Russia accused it.