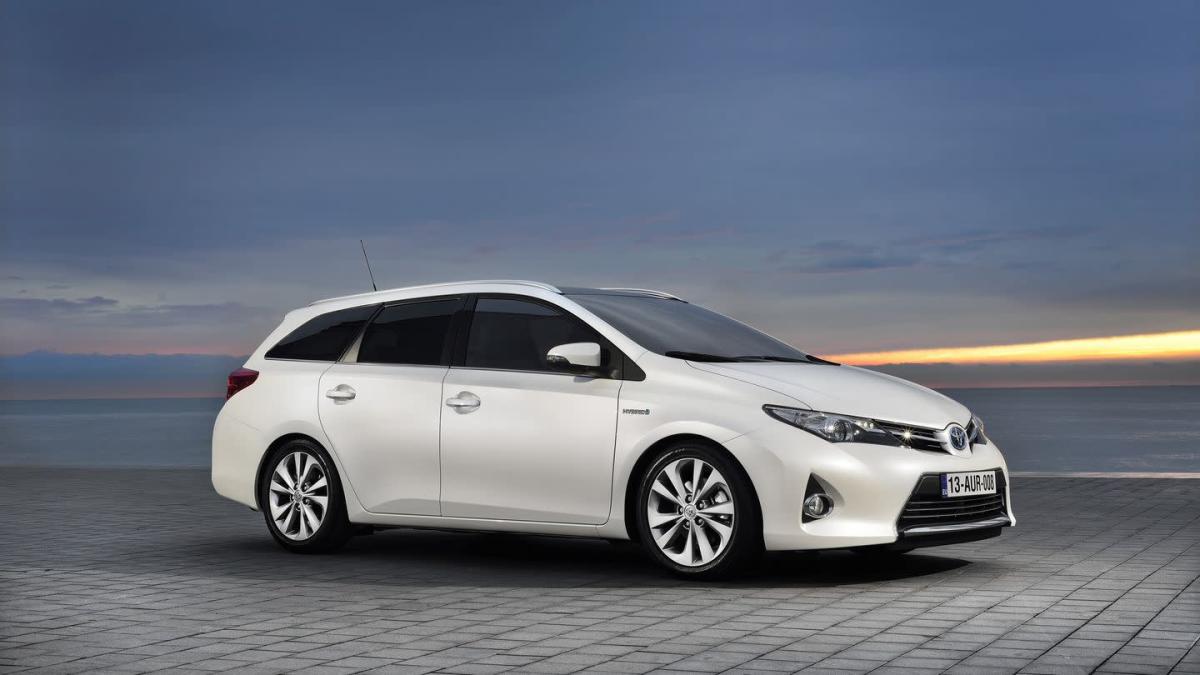 Berlin (dpa / tmn) – The Auris is a compact and robust car: “Toyota puts tough cars on the road”, writes the “Auto Bild Tüv Report 2022” with a view to the model. Because in the main inspection (HU) there are hardly any complaints, but “lighting deficits”.

Model history: In 2007, the Auris was launched in Europe as a successor to the Corolla, followed in 2012 by the second edition (E18) considered here. The facelift for the compact model was there in 2015 with the usual measures: re-sharpened bodywork, modernized engines.

Body variants: As a compact five-door, the Auris is aimed at competitors like the VW Golf. In 2013 it was also released as a station wagon (Touring Sports). In 2019, the new Corolla replaced the Auris in the compact class.

Strengthen: Comfortable, convenient and also popular as a used car, because there are good ratings in the HU. According to the “Auto Bild Tüv Report 2022”, the Auris on the test bench is rarely the subject of complaints about important chassis components, from the axle suspension to the steering system and the joints of the driveshafts, as well as springs and shock absorbers. Hardly any criticism of the brake components. Emissions test (AU) is also not a problem Oil leak? Very rare.

Weaknesses: Already in the first HU, the brake discs are criticized more often than average, the low beam settings in the second check. The taillights and turn signals have also received some criticism, for a number of years.

breaking behaviour: In the current ADAC breakdown stats, the Auris jumps between midfield and good spots. The main failure areas include the battery on models first registered in 2012, 2013, 2015, 2018 and 2019 and the spark plugs (2012).