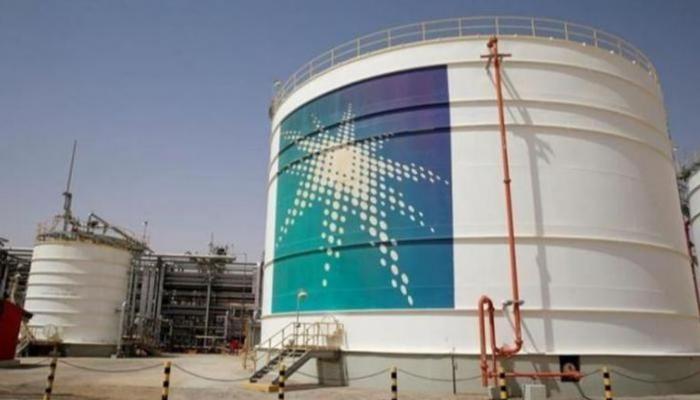 An official source from the Saudi Ministry of Energy revealed that the oil products distribution station in Jizan was attacked by a remote-controlled aircraft at 11:30 p.m. on Saturday.

The source explained that at approximately half past five in the morning; On Sunday, the Yanbu Natural Gas Plant, and later the facilities of the Yanbu Sinopec Refining Company (YASREF), were attacked by two separate drones.

The attack on the facilities of the Yanbu Sinopec Refinery (YASREF) caused a temporary decrease in the refinery’s production level, and this decrease will be offset by stockpiling. These attacks did not result in injuries or deaths, according to the Saudi Press Agency, “SPA”.

In the statements, the source confirmed that Saudi Arabia strongly condemns these attacks and confirms that these acts of sabotage and terrorism, which have been repeatedly committed against vital installations and civilian objects in different regions of the Kingdom, including, for example, the recent attack on the Riyadh refinery, are cowardly attempts that violate all international laws and regulations, and not only target the Kingdom, but also destabilize the security and stability of the world’s energy supply, and thus target the global economy as a whole, in addition to The fact that some of these attacks affect maritime navigation in a sensitive area such as the Red Sea, exposes the coasts and territorial waters to major environmental disasters.

The source reiterated the call made by Saudi Arabia to the countries and organizations of the world to oppose these sabotage and terrorist attacks, and confront all parties that implement or support them.

The oil market suffers from a “major shortage”

In a separate context, Amin Al-Nasser, CEO of Aramco, the Saudi oil giant, expected oil demand to reach the level before the Corona pandemic by the end of 2022.

The CEO of Aramco said: We expect strong demand for oil, especially in Asia, and the reduction of the energy surplus, adding that the market suffers from a great shortage in terms of quantities of oil available, highlighting that the crisis in Ukraine has exacerbated the situation in energy markets.

He continued: “If air traffic returns to the level before the Corona pandemic, an additional two million barrels will be needed.”

The CEO of Saudi Aramco stressed that there is a lack of investment and that the transition plans in the field of energy are completely unrealistic. “We are doing our part, but this is not enough, and the other parties should also implement their investments,” he added.

He explained that the Saudi oil giant intends to develop large capacities in the field of hydrogen.

The Aramco CEO indicated that Russian supplies are important and we will do our part based on the guidance we have. “We do not have any commercial operations in Russia, just a research and development center. We fully comply with all sanctions against Russia,” he added.

On Sunday morning, Saudi oil giant Aramco announced more than double its annual net profit in 2021, supported by high energy prices, and announced plans for a significant increase in capital spending in 2022.

The company benefited from an increase of more than 50% in crude oil prices last year, while the increase in vaccination campaigns against the Covid-19 disease and the relaxation of restrictions related to the pandemic increased demand. of oil supply.

Net profit rose to $110 billion for the year ended December 31, from $49 billion a year earlier.

Analysts had expected a net profit of $106 billion in 2021, according to the analyst benchmark estimate at Refinitiv Icon.

Aramco said it plans to increase capital spending to between $40 billion and $50 billion in 2022, with the increase continuing through the middle of the current decade.

The company also said it intends to significantly develop its hydrogen export capacity and become a world leader in carbon capture and storage.

Amin Al-Nasser, CEO of the company, said in a statement that economic conditions have improved significantly, but expectations are still uncertain due to various economic and geopolitical factors.

He added that the company’s investment plan aims to benefit from increased long-term demand for reliable, affordable, safer and more sustainable energy.

Aramco, which ranks third in terms of market value after Apple and Microsoft, announced a $75 billion dividend in 2021 in line with its previous commitment.