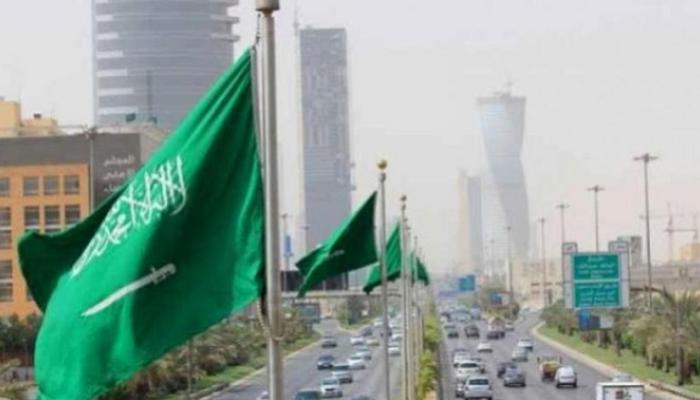 The Saudi economy stands firm on an important historical stage, defying all the global circumstances around it, starting with the Corona pandemic, through the Houthi terror attacks on oil facilities, up to the Russian-Ukrainian war.

At a time when the economies of the major countries suffered, the Saudi economy managed to overcome all these obstacles and went from the recession recorded in 2020 in parallel with the outbreak of Covid 19 and the closures imposed by the countries of the world to combat the spread of the virus.

The positive results and numbers translated into international ratings as the international credit rating agency, Standard & Poor’s, on Friday revised the future outlook for Saudi Arabia from stable to positive due to improving GDP growth and financial dynamics. public in the middle.

And the agency, S&P, updated its forecast for Saudi Arabia from stable to positive, with the economy’s recovery from the epidemic accelerating, supported by higher oil prices.

Saudi Arabia’s gross domestic product rose 3.3% in 2021, according to official statistics released a few days ago, in a turn from a 4.1% contraction in 2020 as oil prices collapsed and economies around the world world were exposed to the Corona pandemic.

Oil prices surged 50% last year as demand recovered and then rose above $100 a barrel to a 14-year high in February 2022 following the start of the Russian war in Ukraine, leading to Western countries to urge major producers to increase production.

Standard & Poor’s said rising demand has further boosted Saudi crude as some countries are trying to cut imports from Russia, according to Reuters.

The agency said in a statement that rising global oil prices and rising production volumes, coupled with the recovery from the Covid-19 pandemic, support the growth dynamics of public finances and GDP in Saudi. Saudi.

The importance of positive prospects for the Saudi economy

The positive outlook reflects better medium-term growth in GDP and public finances, linked to the Kingdom’s recovery from the impact of the COVID-19 pandemic, developments in the oil sector and ongoing government reform programs.

The agency also expected that, in the medium term, the Kingdom would continue its policy to boost growth in non-oil sectors through planned economic diversification, adding more Saudis to the workforce and increasing women’s participation in the workforce. workforce to improve performance. work environment

- Advertisement -
Share
Facebook
Twitter
Pinterest
WhatsApp
Previous articleThe Taliban prohibits women from traveling by plane without a mahram
Next article“The underachievers have come out in the home office”: why this midsize company boss doesn’t think much about working from home