The Sao Paulo Stock Exchange adds its seventh consecutive rise and advances 3.3% in the week 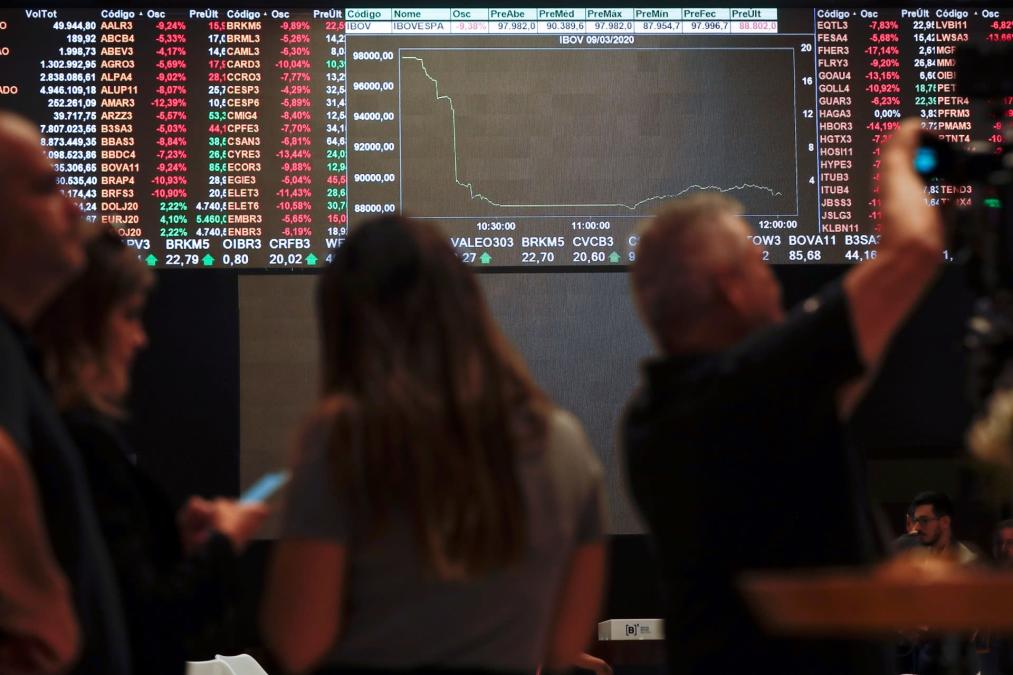 Sao Paulo, March 25 (EFE) .- The Sao Paulo Stock Exchange gained a slight 0.02% this Friday to chain its seventh consecutive rise and accumulate a rise of 3.3% in a week in which the market renewed its maximums of the year due to the momentum of the raw materials sector.

The Ibovespa, the market’s benchmark index, closed with 119,081 points, after a session in which it fluctuated between gains and losses, although it finally ended in positive.

In the foreign exchange market, the dollar remains at the lowest levels for two years in Brazil and today it depreciated again by 1.77% to end up trading at 4,746 reais for purchase and sale, at the Brazilian commercial exchange rate. .

In the week, the green billet lost 5.4% against the Brazilian currency.

The accumulated rise this week in the Brazilian circle is similar to that of the previous one, when it rose 3.2%.

Economic operators continue to bet on the values ​​of the São Paulo Stock Exchange, especially those linked to the raw materials sector, although many of them gave way today, in a movement expected after several days in the green.

The prices of corn, wheat, soybeans and oil, among other products, have skyrocketed since the start of the Russian invasion of Ukraine on February 24.

This could benefit Brazil, which has the raw materials sector among its economic engines.

The dollar has also been affected by this revaluation of basic products, as well as by the continuous increases in official interest rates in Brazil, today at 11.75% per year, with the aim of containing inflation in the country.

All in all, the Sao Paulo Stock Exchange added 28 units to its accumulated score this Friday, in a session with a traded volume of more than 30,500 million reais (about 6,400 million dollars), with a total of 4,327,750 financial, according to preliminary results.

The educational sector was one of the great beneficiaries of the day, with important advances for Cogna (19.5%), whose results were received with optimism by the market, and YDUQS (9.0%).

On the contrary, among the stocks that lost the most were the Klabin (-6.1%) and Suzano (-6.0%) paper mills, as well as the JBS and Marfrig meat companies, which lost 3.7% each.

The most widely traded papers were the ordinary ones of the mining company Vale (-1.7%) and the preferential ones of the state oil company Petrobras (-0.4%).