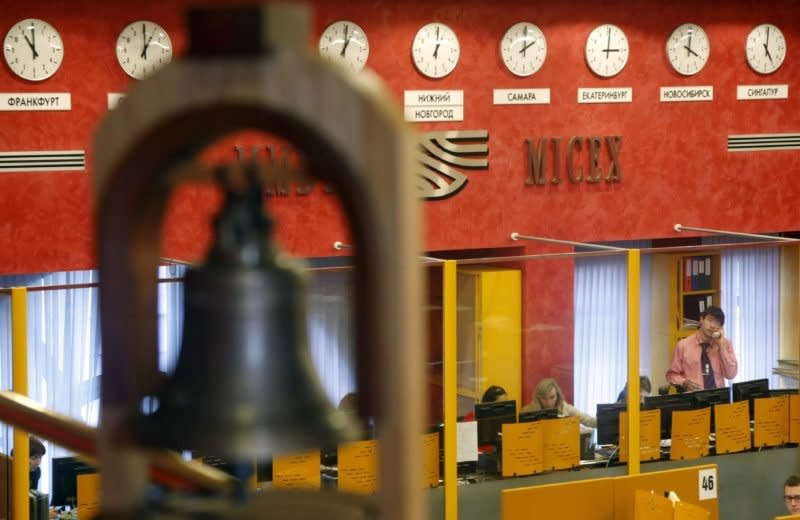 A good month after the start of Kremlin chief Vladimir Putin’s war of aggression against Ukraine, the Moscow stock exchange will allow trading in shares of all Russian companies for the first time next week. More recently, only documents from 33 companies were allowed. A shorter trading day for Russian stocks is scheduled for this Monday, from 9:50 am to 1:50 pm (8:50 am to 12:50 pm CEST), the Russian central bank in Moscow announced on Saturday. Short sales are still prohibited, he said.

Trading in shares ceased on February 24

The stock exchange was closed for weeks after the war began on February 24 and only resumed limited trading last Thursday. Many stocks had risen sharply, which is why companies were able to offset some of the losses.

Shares in Russian companies such as the gas monopoly Gazprom, the oil company Lukoil and the state-owned airline Aeroflot collapsed after the war began, so stock trading was simply suspended. The US government criticized the actions of the Russian stock market.

“This is not a real market or a sustainable model, which only underscores Russia’s isolation from the global financial system,” Deputy National Security Adviser Daleep Singh said on Thursday. Russia has made it clear that it will invest state funds to artificially support the company’s actions.