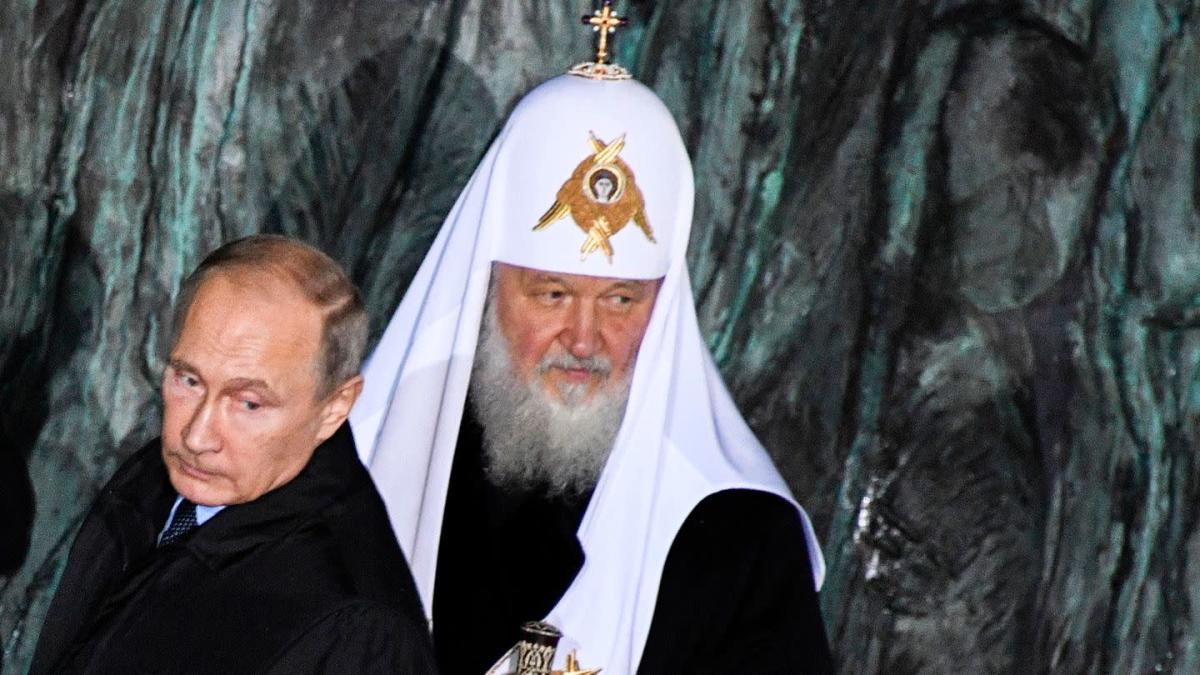 Geneva (AP) – Russian Orthodox Church Patriarch Cyril has not responded to the World Council of Churches’ request for efforts to end the war in Ukraine.

In a letter, however, he accused “forces that openly see Russia as their enemy” of being responsible for the conflict. He accused NATO of expanding its military presence on Russia’s borders and ignoring Russia’s fears of attack.

Kirill accuses foreign forces of deliberately driving a wedge between Russians and Ukrainians and trying to “re-educate” the people of Ukraine to make them enemies of Russia. “This tragic conflict has become part of a large-scale geopolitical strategy, the ultimate goal of which is to weaken Russia,” the patriarch wrote after the English translation.

The sanctions against Russia are designed to hit the population, he wrote. “Russophobia is spreading in the Western world at an unprecedented rate.” Pray for a lasting and just peace, Kyrill wrote.

The Geneva-based World Council of Churches posted an English translation of Cyril’s March 10 letter on its website. In a letter dated March 2, Ioan Sauca, acting secretary general of the Council, had asked Kyrill to mediate an end to the war.