The Russian economy will soon be unrecognizable 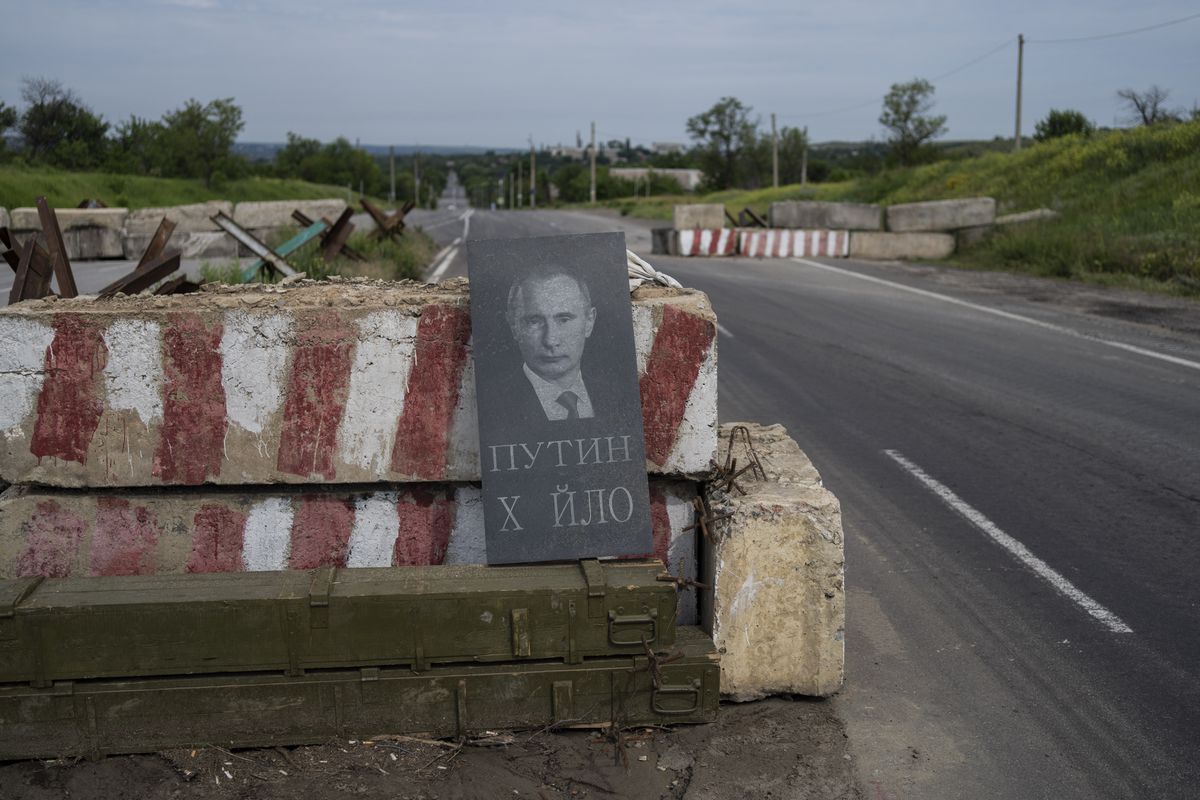 There’s no turning back. According to a Russian superstition, going back to pick up forgotten items brings bad luck. A similar omen hangs over western companies hoping to one day return. Russia’s $1.5 trillion economy will soon be a shadow of itself.

Today’s Russia is poisonous for Western brands. Inditex, owner of Zara with a market cap of $73,000 million, and Adidas with $33,000 million have closed. After 30 years, McDonald’s has sold its last hamburger in Russia. Food giants like $36 billion Danone and $307 billion Nestlé have halted investments. The fear is that satisfying Russian demand will prompt consumer boycotts elsewhere, however ineffective these boycotts may be in ending the conflict.

It is increasingly likely that the Ukraine war will drag on for years, as will formal sanctions. However, over time, the risk of angering Western consumers for doing business in Russia will dissipate. There is no doubt that after Moscow’s economic openness after the collapse of the Soviet Union in 1991, it will once again seek to attract foreign investment.

However, the ongoing trade restrictions make the economic reality look very different. The Central Bank of Russia admits that the sanctions and the fall in imports and investments will disrupt local supply chains, causing prices and unemployment to rise. The economy will adapt, but it will emerge with a different structure, with slower growth and simpler methods and products. For example, the new “sanction-proof” Lada Granta from car giant Avtovaz, which was a Renault subsidiary until last month, dispenses with previously common features such as anti-lock braking systems or GPS navigation.

Given the difficulties in manufacturing, agriculture will account for a larger share of production and employment. But without external supplements or additives, processed foods can lack flavor or texture. Reducing mechanization will also reduce farmer efficiency. In a sad example, a car factory in Kaliningrad allotted vegetables to support workers.

Anything remotely high-tech is particularly problematic. Western export bans on microchips thwart Moscow’s plans to produce electric vehicles unless it can bypass foreign processors. The same is true for e-commerce and grocery distribution, which until recently were the most dynamic and fastest-growing sectors of their economy. the credit institution Sberbank it must develop its own cloud computing offering. And talented young Russian programmers are leaving en masse.

Politics is another damn part of the equation. President Vladimir Putin’s war in Ukraine has unleashed a deep-seated nationalism and anti-Western sentiment, fueled by relentless state propaganda. The risk of further international aggression and greater isolation will remain latent.

- Advertisement -
Share
Facebook
Twitter
Pinterest
WhatsApp
Previous articleThe government will resume tomorrow the search for an agreement with the self-employed on their contribution to real income
Next article“Recipes for children”, the book to make children aware of hunger