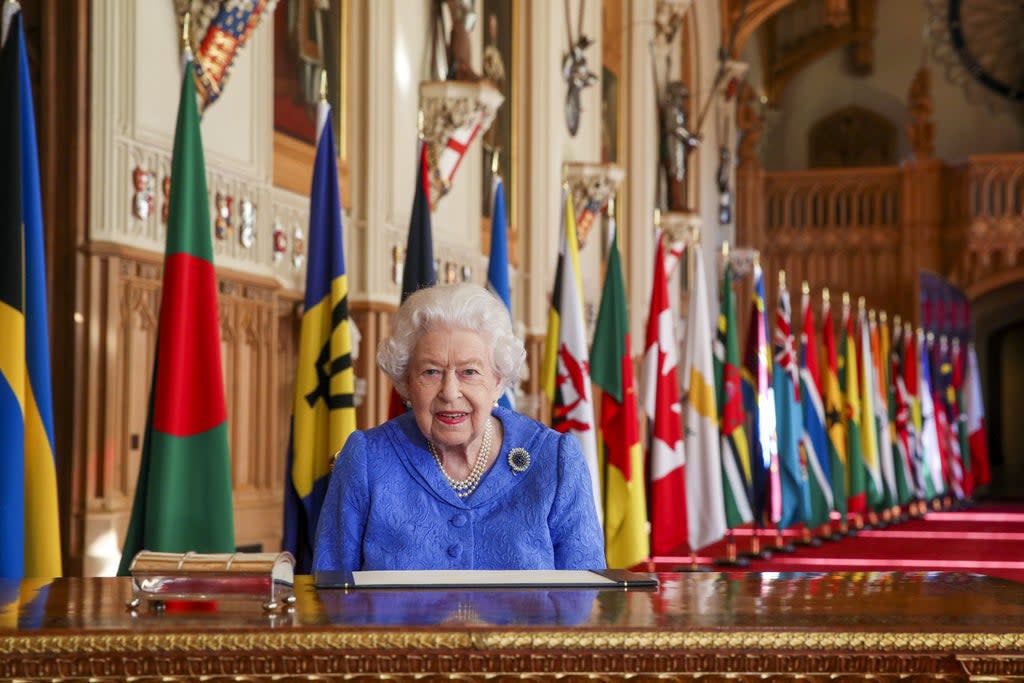 The royal family will attend the annual Commonwealth Day service, but the Queen will miss the event for the first time in almost a decade.

The Queen, who recently recovered from a bout of covid, had hoped to attend the important event on the royal calendar along with the Prince of Wales, the Duchess of Cornwall and the Duke and Duchess of Cambridge.

The Commonwealth, affectionately known as the “family of nations,” has played an important role during her reign, and she takes a special interest in the institution.

But on Friday, a Buckingham Palace spokesman said: “After discussing arrangements with the royal household, the Queen has asked the Prince of Wales to represent Her Majesty at the Commonwealth service at Westminster Abbey on Monday.

“The Queen will continue with other planned engagements, including in-person audiences, in the coming week.”

The last time he missed duty was nine years ago, in 2013, while recovering from a nasty bout of gastroenteritis.

Before that, the Queen had not missed a Commonwealth Day celebration service for 20 years, the last time when she had the flu in 1993.

Highlights of the service at Westminster Abbey on Monday will include a speech by former Archbishop Lord Sentamu, a reflection by young Tongan leader Elizabeth Kite and special musical performances by Emeli Sande and Mica Paris.

The service would have been the Queen’s first major public appearance since reaching her Platinum Jubilee milestone in February.

Royal commentators are likely to interpret her decision not to attend as a precautionary measure and a practical move, rather than a new health issue.

With the Queen due to celebrate her 96th birthday in less than six weeks, keeping her comfortable is a consideration and it is understood that she has been pacing herself, although she was keen to get as much work done as she could during her bout of Covid.

Commonwealth Day hasn’t been celebrated in person since 2020, when the Duke and Duchess of Sussex made their last public appearance with senior members of the royal family before moving to North America.