The rise in gas prices is boosting oil demand, according to the IEA 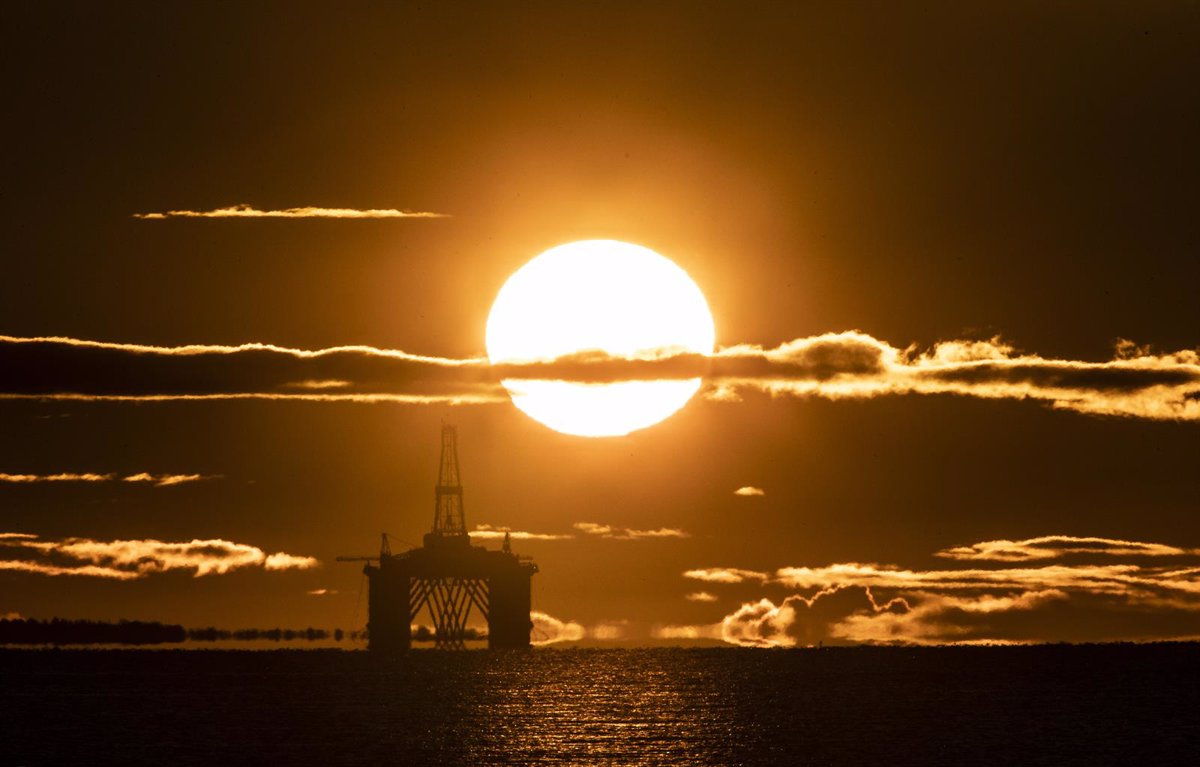 Soaring gas prices amid Russia’s supply crisis are prompting a “dizzying” shift towards using oil to generate electricity, prompting the International Energy Agency (IEA) to revise its forecasts upwards in its oil bulletin.

“Rising oil inventories and escalating concerns about a deteriorating economic outlook have pushed prices down about $30 a barrel from June highs,” the IEA noted, noting that at the same time natural gas and electricity prices have risen to new records, fueling a shift from gas to oil in some countries.

“As several regions experience scorching heat waves, the latest data confirms increased oil burning for power generation, particularly in Europe and the Middle East, but also across Asia,” he noted.

Despite the upward revision, however, the IEA warned that these increases mask relative weakness in other sectors and a slowdown in growth from 5.1 mb/d earlier in the year to less than 0.1 mb/d in the fourth quarter of the year .

On the other hand, the agency highlighted that global oil supply hit a post-pandemic peak of 100.5 mb/d last July, when maintenance work was scaled back in the North Sea, Canada and Kazakhstan.

On the other hand, the IEA estimated that Russian oil exports fell by 115,000 barrels per day to 7.4 mb/d in July, with crude and petroleum products flowing to the US, UK, EU, Japan and South Korea in the wake of the war in the US Ukraine.

In doing so, Russia’s export earnings fell to $19,000 million from $21,000 million in June, according to the agency, due to both the decline in volumes and lower oil prices.