The results of today’s matches, Friday March 25, in the African World Cup qualifiers 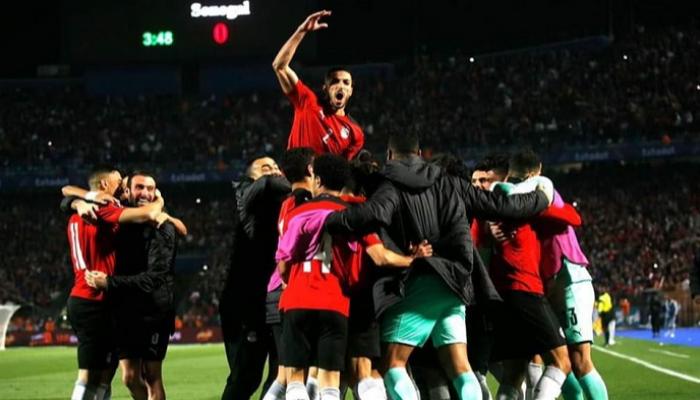 The curtain fell on the first leg of the final stage of the African qualifiers for the 2022 World Cup on Friday night.

On Friday, 5 matches of the African qualifiers were played, 4 of which were part of the Arab teams.

And all the Arab teams achieved positive results as none of them suffered a loss either at home or away.

The start was Morocco’s comeback with a valuable 1-1 away draw with the Democratic Republic of the Congo, in a match in which Ryan May missed a penalty for the Atlas Lions before scoring the equalizer.

Congolese Ngonda Muzinga also received a red card in the 85th minute after receiving a second yellow card in the match.

Tunisia benefited from the mistakes of the Mali defense to earn a valuable away win with an unanswered goal, which also put them on top of the table.

The goal came on friendly fire through defender Moussa Sissako, who accidentally put the ball into his team’s goal in the 36th minute, before being sent off 4 minutes later.

The Algerian national team achieved a first victory in its history against Cameroon, who fell in their own backyard with an unanswered goal, scored by veteran striker Islam Slimani.

This historic victory put the desert warriors in the World Cup in Qatar, before the second leg in Algeria.

Egypt followed in the footsteps of Tunisia and Algeria, defeating hosts Senegal with an early goal, which also came with friendly fire after the ball hit defender Salio Cissé and went into the net.

The Egyptian team defeated the Teranga Lions for the first time in 16 years, scoring the last goal before this match returned to the semi-finals of the 2006 Africa Cup of Nations.

A goalless draw in Ghana’s match against Nigeria, which may favor the latter when they receive the second leg in their stronghold.