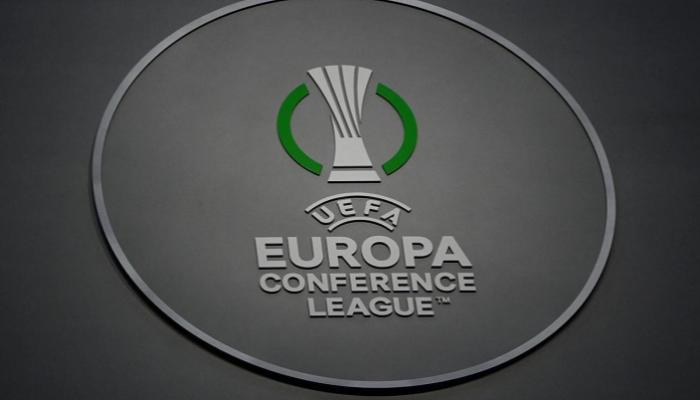 The European Football Association (UEFA) completed the draw ceremony for all of its championships this season, which it held on Friday afternoon.

The draw for the final rounds of the Champions League, European League and Conference League, respectively, took place today.

After completing the first two tournaments, UEFA held the draw for the Conference League quarter-finals and semi-finals in the Swiss city of Nyon, in which Roma from Italy fell to Bodo Glimt from Norway.

Roma had previously met Norway twice in the group stage, where the Giallorossi suffered a resounding defeat in the first game, 1-6, before drawing 2-2 in the next game.

Dutch Feyenoord will face Sparta Prague from the Czech Republic, while Olympique de Marseille will face PAOK from Greece.

The draw also put England side Leicester City on the Dutch road to Eindhoven, where the former will play the first leg at home.

The ceremony also included a semi-final draw, where it was decided that the winner between Leicester and Eindhoven would face the qualifier between Roma and Bodo Glimt.

On the other hand, the qualifier between Feyenoord and Prague will meet the winner of the matches between Marseille and PAOK.

The 2022 European Conference quarter-final summit will bring together Leicester City and Eindhoven, while Roma take on Norwegian club Bodo.

The third matchup will bring together Feyenoord and Slavia Prague, while Marseille will face PAOK. 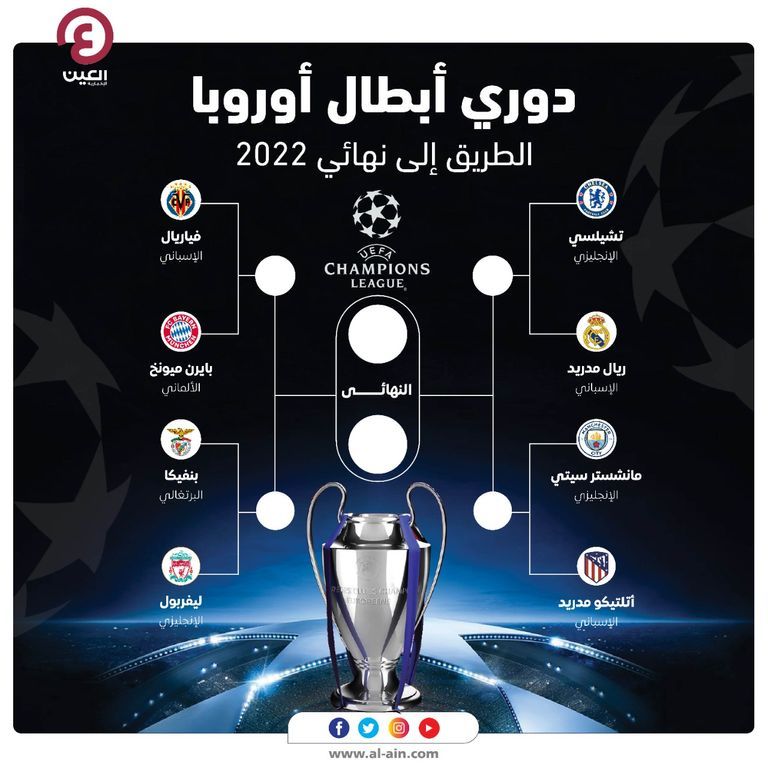 What is the final date of the European Conference League 2022?

The Europa League final is scheduled for May 18, 2022 and will be played at the Ramón Sánchez Stadium, Spain. Ramón Sánchez is the home of Sevilla, who were eliminated in the round of 16 by West Ham.