The results of the Champions League matches for today, Wednesday, March 16, 2022 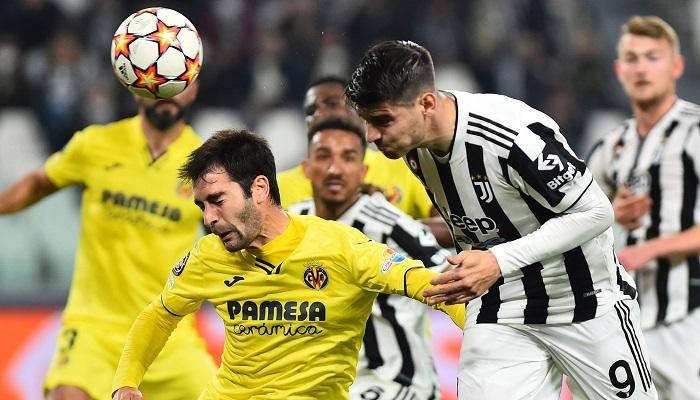 The Champions League round of 16 matches concluded today, Wednesday, March 16, 2022.

The excitement of the competition began in the group stage, where there were several surprises, including the exit of Barcelona and Borussia Dortmund through the narrow door.

The surprises continued in the final price, as Real Madrid eliminated Paris Saint-Germain, who were the most likely candidate to overtake the royals, and Villarreal eliminated Juventus in a resounding upset.

In the following lines, we know the results of today’s matches in the UEFA Champions League 2022

Today, Wednesday, two matches of the 2022 European Champions League were played in the round of 16, the first witnessed the biggest surprise of the round, as Villarreal crushed their host Juventus with 3 clean goals.

The second match was between Chelsea and Lille, in which the Blues won by two goals to one.