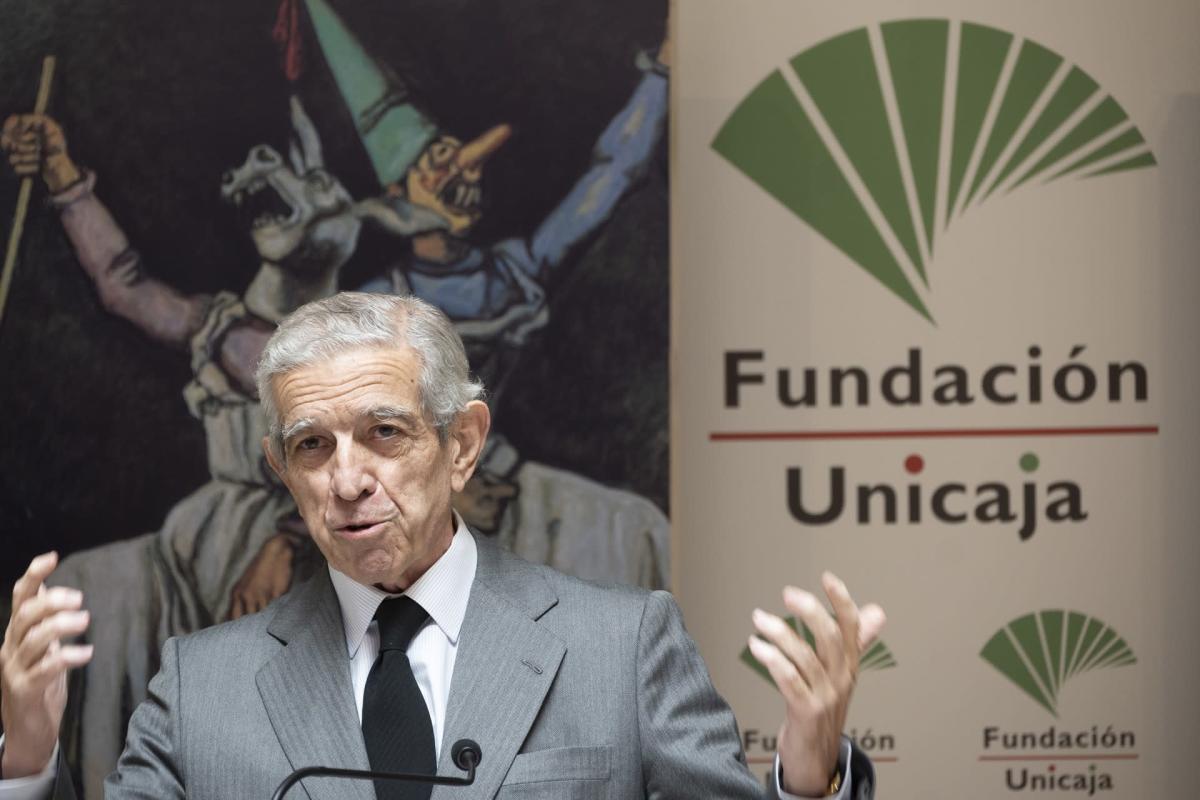 Malaga, March 12 (EFE).- The resignations of three independents in a month on the board of directors of Unicaja Banco have fueled the debate on the loss of control of the directors of the entity originating in Malaga, where it maintains its headquarters, in favor of the Asturian root Liberbank, the one absorbed in the merger that culminated last July.

The dimensions have put the focus on the internal crisis of the fifth Spanish bank by Volume of assets and have focused attention on the president of the Unicaja Foundation, Braulio Medel, after complaints about alleged irregularities in his management, to which is added the opening of investigative proceedings by the Prosecutor’s Office.

The First Vice President and Minister of Economic Affairs, Nadia Calviño, acknowledged this Friday that the European Central Bank and the Bank of Spain are “very concerned about the drift in governance” of Unicaja Banco, adding that they analyzed the most appropriate instruments to ” put on track” the situation.

The mayor of Malaga, the popular Francisco de la Torre, has expressed his support for Calviño “so that he promotes the necessary measures to redirect this governance in the Foundation” -the bank’s main shareholder- through the Protectorate of Banking Foundations.

Sources from the Andalusian Government have told EFE that “it will be very vigilant so that Unicaja’s headquarters continue to be in Malaga”, and have added that it is “the only banking entity that managed to maintain Andalusian roots after the merger process in the boxes, and that’s the way it should stay”.

In the same sense, the PP has spoken: “What we want is for the heart and head of Unicaja to be in Malaga, it is what we have defended from the beginning of this whole process.”

The general secretary of the PSOE in Malaga, Daniel Pérez, has told EFE that they will continue to support “all out” that the headquarters of Unicaja and its “decision-making capacity” remain in Malaga, and has urged to “solve as soon as possible” the situation because “it is not good for a listed bank to be in the media”.

One of the parties that has raised its voice about the loss of power in favor of the Asturian quota has been Ciudadanos -a partner of the PP in the Andalusian Government-, whose spokesperson at the Malaga City Council, Noelia Losada, has told EFE that ” Unicaja is ceasing to be the bank that controls the entity.”

It has affected that in the exchange agreement for the merger -of 59.5% in favor of Unicaja and 40.5% of the Asturian group- it was established this way because “the control premium was given” to the Andalusian entity, and it is not fulfilled because “the employers who depend on Medel are transmitting all the weight of the entity to Liberbank”.

This has “dramatic consequences” for Andalusia, said Losada, who does not understand how the retailers who are being harmed in this exchange equation “have not already taken legal action.”

The last resignation in the board of directors that must integrate 15 people has been that of the former financial director of BBVA Manuel González Cid, for “being dissatisfied with the development of the bank’s governance”, as reported by Unicaja to the CNMV in the past, and Tuesday thus adds to those of the former president of the CNMV Manuel Conthe and the former director of the Santander Group Ana Bolado.

The movements in Unicaja Banco take place before the shareholders’ meeting convened on March 30 and increase the fear that has arisen from various areas in Andalusia by the nation in the distribution of power, an issue that the citizen platform “Salvemos Unicaja” has already warned about. .

This platform accused Braulio Medel of “handing over” the entity to the leaders of Liberbank, and questioned his suitability for the position, something that parties such as Ciudadanos and United We Can also do, or organizations such as the Inter-Syndicale Confederation of Credit (CIC), which He reported it to the Prosecutor’s Office.

This week, after the opening of investigative proceedings by the Prosecutor’s Office against Medel for alleged misappropriation and unfair administration, the Unicaja Foundation has recalled that the Board filed in 2017 the actions initiated by its membership of boards of directors of other companies and the perceptions compensation for it.

The spokesperson for United We Can for Andalusia, Toni Valero, considers that Medel “cannot continue for another minute at the head of the Unicaja Foundation”, since “it is being investigated” and is “betraying the principles of Unicaja and the interests of Andalusia “.

In mid-2023, the bank is expected to modify its governance model and the post of president, held by Manuel Azuaga -from the former Unicaja-, will lose its executive functions, and then it will have to be decided whether the CEO, Manuel Menéndez -who had this same position in Liberbank, continues or a new chief executive is elected.