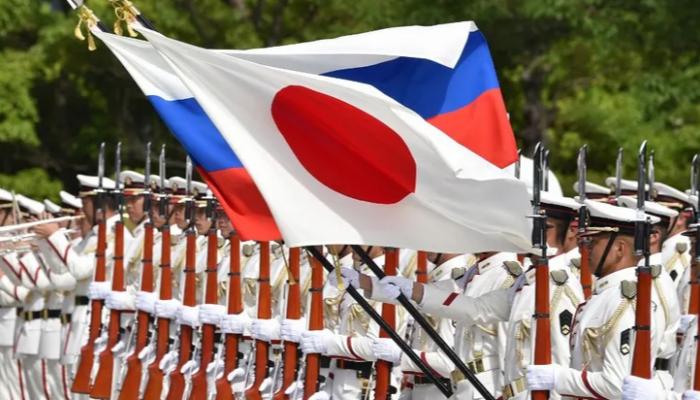 Tensions rise between Russia and Japan after Moscow announced the suspension of negotiations on the “Kuril Islands” to the point of summoning Moscow’s ambassador to Tokyo.

On Monday, the Russian Foreign Ministry announced in Moscow that it would halt the talks, describing it as a reaction to “hostile steps” by Tokyo.

Russia also canceled a deal on visa-free travel for Japanese to the Kuril Islands after Tokyo joined Western sanctions against Russia in the wake of the military operation in Ukraine.

It is noteworthy that the territorial dispute over the Kuril Islands has strained relations between the two countries for decades.

The Kuril Islands are located between Russia and the Japanese island of Hokkaido.

Japan had lost the four islands to the Soviet Union after its surrender in World War II, but has come back to demand their return and talks about their future.

According to the Japanese government, 18,000 Russians currently live on the islands and the last Japanese residents were expelled after World War II.

Japan has prohibited its citizens from visiting the islands, however, there are exceptions.

Reciprocal visits have been organized since the 1990s and, above all, former residents and their relatives have taken the opportunity to see their old houses without a visa and visit their family cemeteries.

It should be noted that the dispute over the Kuril Islands prevented the conclusion of a definitive peace treaty between Russia, as the legitimate successor of the Soviet Union, and Japan.

Russian President Vladimir Putin once hinted at a deal with Japan over the Kuril Islands, but Moscow says that hope has now faded.