The Red Cross claims to be “the most prepared generation in history” to endure “job insecurity” and “exploitation”. 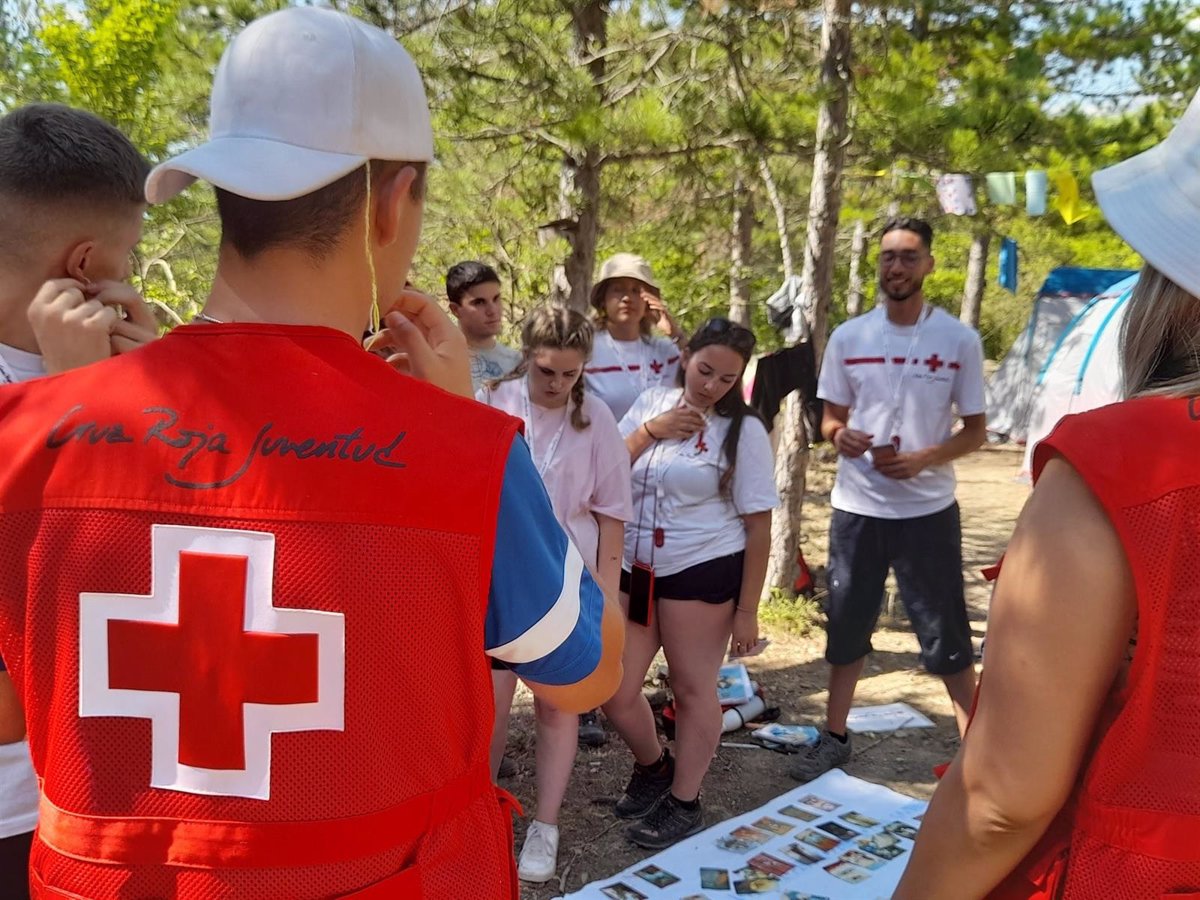 Red Cross youth, on the occasion of World Youth Day celebrations this Thursday, have proposed denying the “myth of irresponsibility” that today’s youth carry with them and that prepares them for the bigger picture of “the generation” in history ” and those “particularly connected and concerned with concern for the environment and social issues”.

The company has stated that there are more than 15,000 volunteers who are part of the organization’s youth department, but in addition up to 77,404 under the age of 30 (30% of the total) actively serve with the Red Cross.

This allows, as stated by the director of the Red Cross, Paula Rivarés, “a support network and a space to carry out different actions, to help us and to take care of us”.

From the unit they recalled that today’s youth have already suffered two economic crises, a pandemic, an energy crisis, global inflation and a war that affects the whole world. He also pointed out that this was a “generation in solidarity, aware of a healthier planet and a fairer society”. “That’s why we at the Red Cross for Young People will continue to drive this change forward,” emphasized Rivarés.

In the same way, they point out from the NGO that on World Youth Day it must not be forgotten that young people “endure job insecurity, exploitation and partial contracts” but equally “continue to look for ways to move forward”.

In particular, it is recalled that the average age of entrepreneurs in the country is between 25 and 34 and they adapt easily to the digital reality in a labor market that is expected to be technology-driven in 2030, where 85% of positions will be so it is not invented yet.

In the same way, the Red Cross highlights the fact that young people are fighting to stop climate change, taking part in speeches against armed violence, sacrificing their own freedom to defend other elders, and defending feminism and LGTBIQ+ rights , without forgetting their fight against bullying , online hate, advocacy and awareness of mental health, diversity and access to play and education for all children.