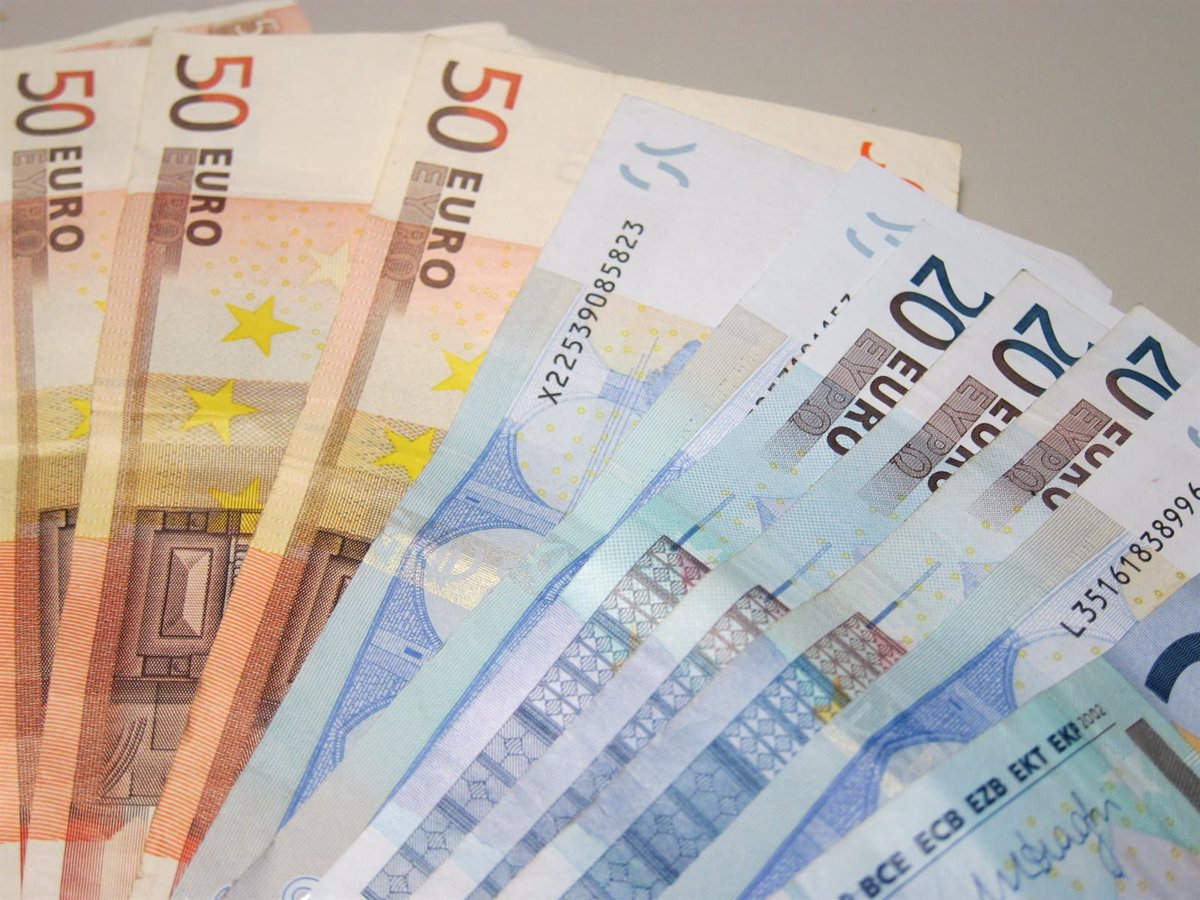 The Recovery, Transformation and Resilience Plan (PRTR) has funded nearly €3,900 million in public contracts with tenders linked to NextGenerationEU European funds, a strategy services platform and the creation of digital products for public administration, according to a government report.

From the first PRTR-related awards in September 2021 to early June this year, 1,221 NextGenerationEU-related public contracts have been awarded for a total amount of nearly €3,900 million, while a further 473 worth €1,422 million have been awarded under evaluation.

Added to this are the 222 calls for tenders for an amount of around 500 million euros that were published on June 6 (end date of the report) but are still awaiting offers.

MORE THAN 200 BIDDINGS WERE CLOSED IN MAY

The resolutions of public contracts financed by the PRTR and linked to European funds have increased every month since September 2021 (except January 2022 when they experienced a slowdown) and in May totaled 228 awards, an increase of 17.5% than in the previous month.

In this way, more than 2.5% of the public contracts concluded last month (around 9,700 in total) are financed by NextGenerationEU European funds.

The government states that both ministries and public companies and consortia bring together 70% of PRTR-related procurement, while the next most active are the autonomous communities (227 contracts) and local authorities (90).

“This circumstance is explained by the management of European funds. It is the central government that administers the PRTR and is therefore the one that has to allocate and distribute the money to the regional and local governments (…). It is expected that autonomous communities, councils, councils, associations and municipalities will conduct more public tenders in the coming months as they receive the funds approved by the central executive,” the platform explains.

In this sense, the government clarifies that its analysis does not take into account autonomous platform contracts “which may make room for a relevant number of contracts”.

ALMOST 9% OF CONTRACTS WERE VOID

According to the analysis, the administrations that find it hardest to find companies to conclude PRTR contracts are the Autonomous Communities, where 12.8% of the contracts were unsuccessful (29 out of a total of 227 tenders).

“Supplies and works where price inflation affects most are the job types with the highest percentage of deserts, over 10% in both cases (…). On the other hand, for services, this number remains at 6 . 6%,” the government adds.

More specifically, the body that finds it hardest to award contracts related to the NextGenerationEU funds is the Higher Council for Scientific Research (CSIC), with nine out of the 40 decisions that were won (22.5%) without or with some successful bidders ended up abandoned property.

Likewise, Adif and Tragsa, which according to the report are “two of the public companies that have so far handled the most NextGenerationEU tenders”, are deserted with around 9%.

- Advertisement -
Share
Facebook
Twitter
Pinterest
WhatsApp
Previous articleCivil Guards explain tomorrow in the AN in one of the final moves of the investigation into the CDR
Next articleTeresa Rodríguez votes this 19J with “more enthusiasm” than other elections and encourages participation with “freedom and courage”.