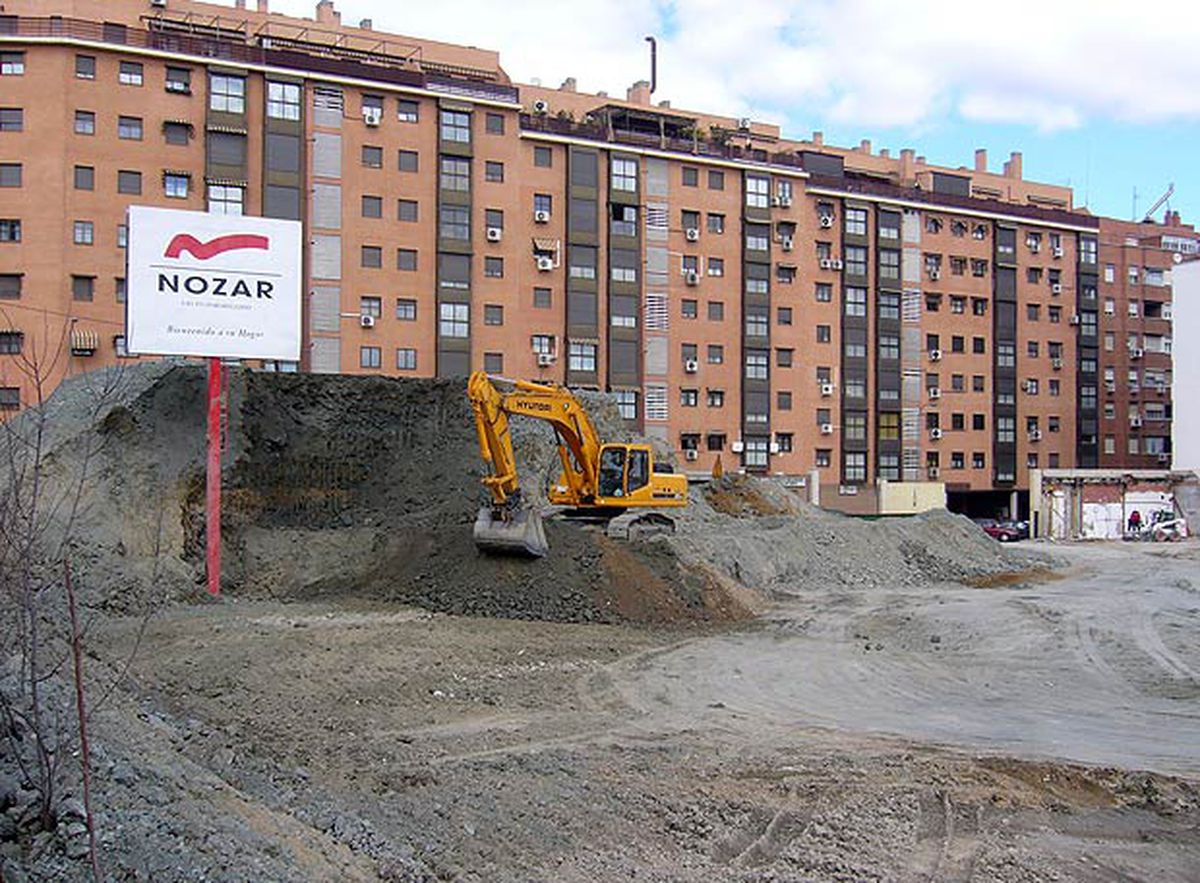 One of the biggest additions to the latest list of defaulting treasuries is the disappearance of Nozar. The real estate company, which was born in the 1980s, has been one of the largest debtors to the administration since the ministry, then chaired by Cristóbal Montoro, first made the data public in 2015. At the time, it owed 203.2 million and ranked second. In the eighth edition of the list, released last December, debt had risen to 214.9 million and remained at the same position.

But in between, also last December, a court approved the company’s creditor agreement. This called for withdrawals of up to 97%, according to Nozar’s proposal, and implied the repayment of just 286 million of the more than 1,500 he owed. Seven out of ten creditors, i.e. everyone who has a recognized debt of less than 25,000 euros, would get everything in the first year after approval. The rest, the big creditors, would only recover between 3% and 5% of the money they lent, with different payment methods deferred for up to 10 years.

The bankruptcy trustees’ proposal stipulated that the treasury would receive half of the almost 215 million that the real estate company owed it, since it was a privileged loan, and the other half would have to accept the proposed cuts for the major creditors. 69.5% of creditors approved the proposal and a Madrid court gave the favorable verdict late last year.

Nozar is one of the historic real estate companies that gained notoriety at the beginning of the century. It was founded in Madrid in 1981 by the Nozaleda family, with investments also in vineyards or hotels. Over the years it expanded throughout Spain, building nearly 13,000 homes in 2009. But the same year also saw deferred payments and bankruptcy after realizing it couldn’t handle 700 million in debt.

It therefore suffered the same fate as other companies in the sector such as Reyal Urbis or Martinsa-Fadesa, which were also classics on the Treasury Department’s default lists. The first, in fact, has led them since the first edition due to a debt to the administration that exceeds 300 million. But unlike those companies that have gone into liquidation, Nozar has remained active.

The second phase of the promoter began in 2015 amid contentious bankruptcy proceedings in which the appointed administrators would be challenged by the Nozaleda family itself and some creditors. The real estate company currently has four active promotions in Madrid and Huelva. And plans for future buildings using the land he bought in A Coruña, Seville or Dénia (Alicante) at the time.

In the past seven years, which has been blacklisted by the Treasury Department, the company claims to have built 21 promotions, equivalent to 1,300 houses. She received bank financing for this on time. And it also received resources from the sale of some land and other assets it had.

- Advertisement -
Share
Facebook
Twitter
Pinterest
WhatsApp
Previous articleViewfinder | How much does my city government owe? Municipal debt is growing for the first time in ten years
Next articleEnd of the EEG surcharge: is electricity really getting cheaper?