The rate of aging is increasing in Turkey. Detailed figures for 5 years 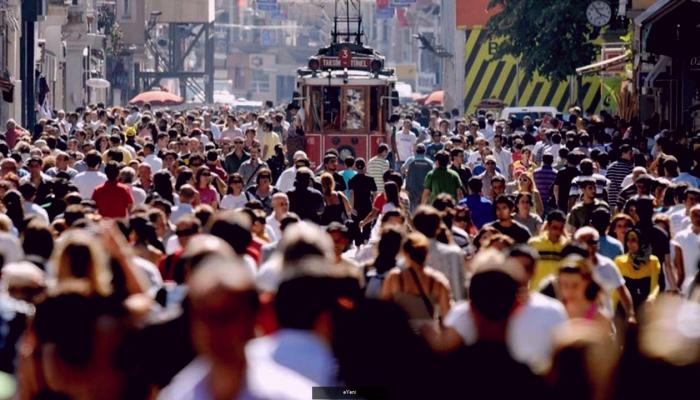 This came according to a report issued on Friday by the Turkish Statistical Institute (government), which was published on its website and seen by Al-Ain Al-Akhbar.

The elderly made up 8.3% of the total population in 2016, but their percentage rose to 9.7% over the past year, according to the same source.

The report stated that if the proportion of the elderly population exceeds 10% of the total population, this is an indication of the aging of the country, noting that the number of elderly people in Turkey increased significantly during the period mentioned a a higher rate. than the rest of the age groups.

In Turkey, which is undergoing a process of demographic transition, called the global aging process, the age structure of the population has changed with declining fertility and mortality rates, health developments, and rising standards of living and of the standard of living. welfare.

He added: “While the proportion of children and youth in the total population decreased, the proportion of adults increased, and although Turkey still has a young population structure compared to countries with relatively older demographics, the number of the elderly population is very high in numerical terms”.

He noted that according to these estimates, older adults constituted 9.8% of the total population for the year in 2021, noting that the first three countries that recorded the highest percentage of elderly population are Monaco with 34.3%, Japan with 28.8%, and Italy with 22.8%, while Turkey ranks 68th out of 167 countries.