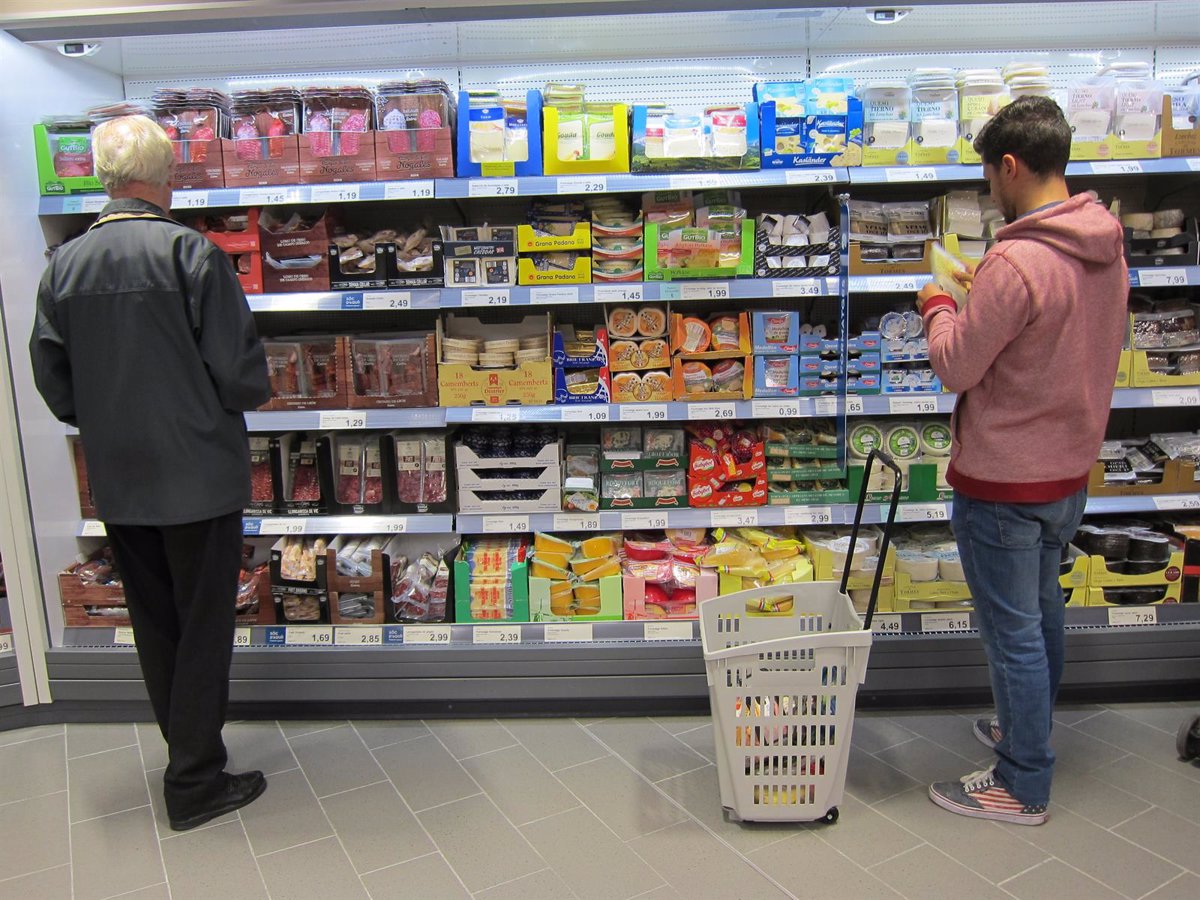 Experts and directors at the PwC Economic and Business Consensus have lowered their growth forecasts for Spain’s gross domestic product (GDP) by four-tenths to 4% this year and their estimates for 2023 by nine-tenths to 3%.

This is what emerges from the latest PwC Economic and Business Consensus report, which corresponds to the second quarter of the year in which experts and managers downgrade their opinion on the development of activity in Spain in the coming year.

In particular, and according to the report, it increases by almost twenty points compared to the previous report, to 49%, the experts and managers consulted, who believe that the Spanish economy will deteriorate in twelve months.

This pessimism is mainly based on a deterioration in the families’ financial situation and on a decline in both consumption and housing demand over the next six months as a result of inflation and lower real disposable income.

However, the panelists assume that the companies themselves will weather the situation better and hope that productive investments and exports as well as job creation will remain stable, according to more than half of the experts surveyed.

GOOD PROSPECTS FOR THE SUMMER

Experts indicate, yes, an improvement in the Spanish economy in recent months compared to the beginning of the year and indicate that this will continue around the end of the summer. The proportion of panelists who assess the current state of the Spanish economy as good has increased by twelve points compared to the first quarter – from 18.1% to 30.4% – and remains around 50%, those who consider it normal assess.

This opinion continues for the months of July, August and September, certainly due to the good expectations of the tourist season, which, however, from then on begins to break, as the report itself confirms.

PRICE INCREASE BY COMPANIES DUE TO INFLATION

The opinion of members of the Economic Consensus on the evolution of inflation shows the progressive deterioration of expectations since the beginning of the year and they expect it to be 6.6% in 2022 and 4.3% in June 2023.

In fact, 63.4% of the panellists confirm that their companies or those in their field of activity will implement a price increase policy in the coming months due to the increase in costs other than wages.

With regard to the development of interest rates, the consensus of the experts leaves a contradiction on the table. Although a large majority are very concerned about the change in monetary policy by the European Central Bank (ECB) and its impact on growth.

When it comes to quantifying the rise in money prices, respondents expect this rise to be relatively mild, with rates of 0.5% by the end of the year and between 1% and 1.5% in June 2023.

The interviewed panelists are confident that the war in Ukraine could end in the coming months with a partition of that country, ceding of the Donbass region to Russia and Ukraine’s rapprochement with the European Union and the North Atlantic Treaty Organization (NATO).

This is the main hypothesis of 40.3% of respondents, although 28.1% disagree: they estimate that the conflict will become permanent, last for several years and will end up becoming a long war of attrition, which the West will continue to support Ukraine militarily and economically. The scenario that practically nobody thinks about is that Ukraine will manage to drive out Russian troops without giving up territory.

Where there is a common position, it is about a possible lifting of economic, trade and financial sanctions against Russia, which 68.4% of respondents say could be lifted gradually, but always as part of an agreement ending the Russian invasion.

Experts and managers (52.2%) are very concerned about the economic, political and security implications of the invasion of Ukraine and describe the events as “extremely serious”. 43.5% see it as the biggest threat to global economic growth, ahead of interest rate hikes in the US and Europe, which is the other big factor worrying panellists. The slowdown in Chinese economic growth, on the other hand, does not appear to be one of the panellists’ main concerns.

EFFECTS OF WAR IN SPAIN: CONCERN ABOUT ENERGY

Regarding the Spanish economy, respondents agree that the country will grow much less than expected due to the war, but GDP will continue to grow (39.1%). And those going further (31.3%) and estimating that its impact will be very relevant, to the point of leading to a recession in late 2022 or 2023. When asked if they think current economic and political activity in Spain is leading to stagflation, a large 63.5% believe it is too early to say.

The rise in energy prices is cited by 50.4% as the most important impact of the war on Spain. The uncertainty caused by the situation and the increase in food prices follow. With regard to Europe’s energy strategy in particular, experts, managers and business people (74.8%) advocate working out a medium-term plan for the European Union to gradually break away from Russian hydrocarbons.