The “punctures” of women in nightclubs are a gender violation crime, Justice points out 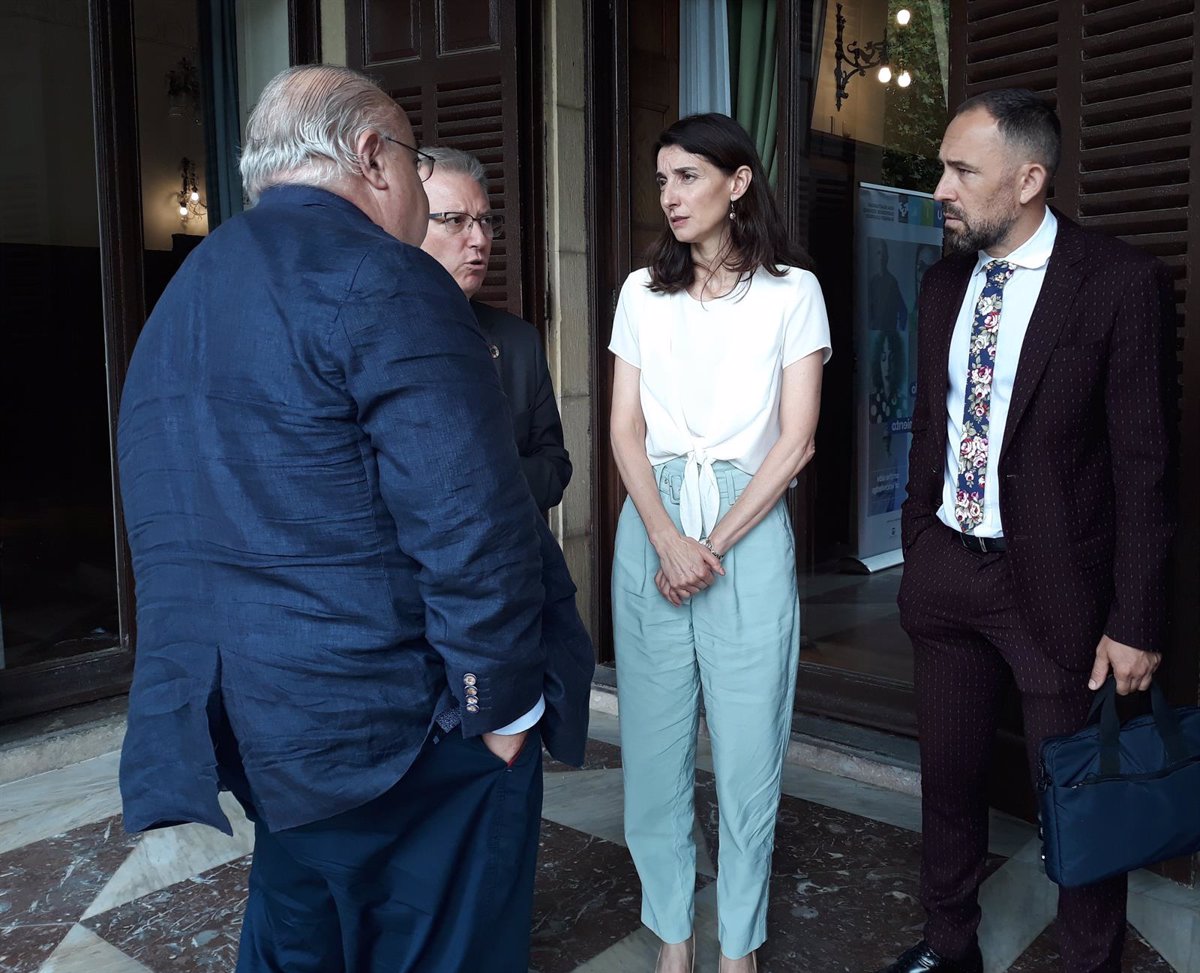 Justice Minister Pilar Llop warned Wednesday that the stabbings of women, which are occurring in recreational venues, suggest an injury crime with the aggravating factor of sex, and that the government is working to find out what the intent is these types of measures because they may involve more serious crimes.

In statements to TVE collected by Europa Press, the minister has also lamented that this “heartless” action causes “the expulsion of women from public spaces” of leisure. “We need to know what happens in the phenomenon of flat tires, we do not know if there are substances in specific cases, but it is a serious fact because we are being driven away from places of fun and leisure where we want to be” , he stressed .

Therefore, the minister has asked the victims of this type of aggression to contact the security services of the leisure centers, to quickly contact a medical center for an analysis according to the relevant protocols and to file a complaint . “Because if they don’t, it’s difficult to know the pattern they’re following and those behaviors will go unpunished,” he added.

The aim of his department is to know what causes this phenomenon in order to be able to combat it effectively. And he has warned that with all the tools they have from the Institute of Toxicology, they are “very vigilant.”

Referring to the possibility that the substance injected into these punctures will quickly disappear and that this is the reason why the health centers will not detect that an attempt to deliver chemicals has taken place, the minister explained that this was confirmed as early as April 8 .March Ministry has adopted a protocol regarding sexual assault using this type of method by which all forensic institutes are coordinated and follow specific guidelines and steps.

According to him, “these are very serious crimes” that result not only in physical consequences but also in “uncertainty” and stressed that it is important for women to know that they should not wash if they think they to have been sexually abused and should first go to a medical center as soon as possible where samples will be taken using approved kits.

In the same vein, he points out that his department has acquired two very powerful, highly sensitive devices to find out whether there are substances in blood or urine, and he has emphasized that the trace in the blood does not disappear so quickly and there is a period of twelve hours or more in the case of urine.

THE AMENDMENT OF THE “ONLY YES IS YES” LAW.

On the other hand, on the question of whether there is a gender aggravating circumstance, since the known cases have women as victims, the minister reminded that this aggravating circumstance was introduced in 2015. And she regretted that the Organic Law on Comprehensive Guarantees of Sexual Freedom, known as the “Only Yes Is Yes” Law, is no longer in force because it provides that in the event of a chemical supply involving a crime against sexual freedom freedom is committed, this is classified as sexual assault and not just abuse.

Consistently, he has claimed that the law has not been implemented due to the PP and Junts amendments. This “only yes is yes” rule could not be finally approved in the Senate on July 19, despite forecasts by the Ministry of Equality, after an amendment carried out by Junts with the support of the PP, ERC, Citizens, Más Madrid and Canary Coalition, under other.