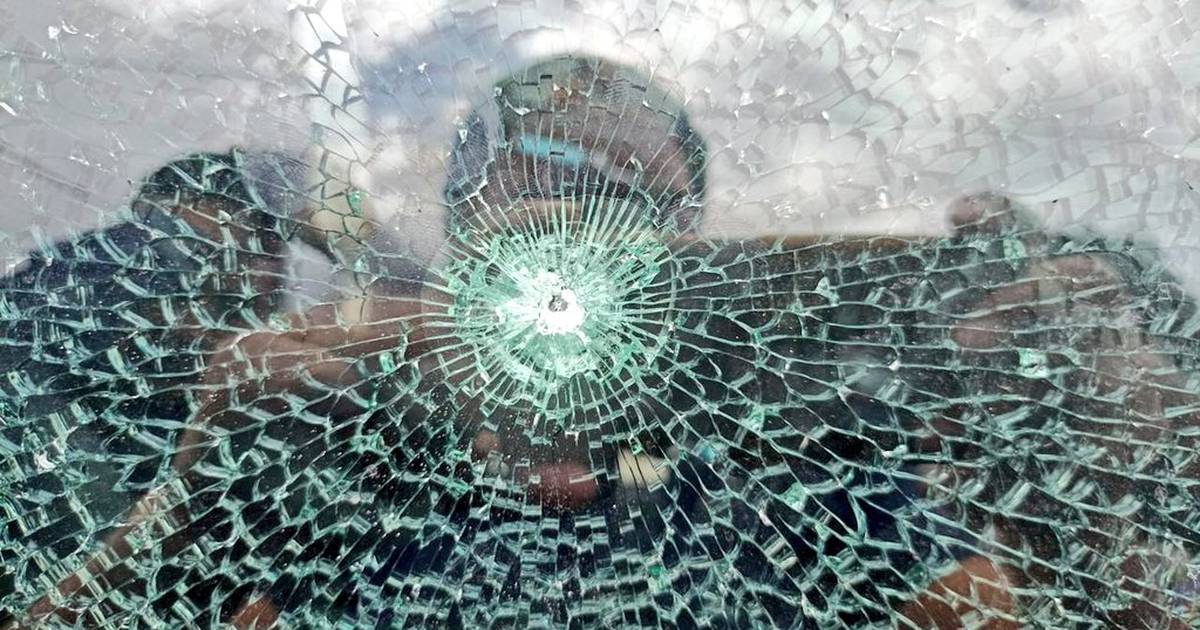 The Attorney General’s Office has opened a preliminary investigation for the crime of intimidation, after the alleged attack on Leonidas Iza was registered. Yesterday afternoon, unknown persons shot at the vehicle used by the head of the Confederation of Indigenous Nationalities of Ecuador (Conaie). “Relevant procedures will be conducted to clarify the fact,” the institution said in a tweet.

According to Conaie, Iza is fine and reported that the vehicle which was parked on a street in the Andean town of Latacunga suffered bullet holes in the front window.

For its part, the executive offered to investigate the event and assured that it would not tolerate this type of attack against any citizen, especially against those who criticize the administration of President Guillermo Lasso.

“They fired at the vehicle of our organization in which our President Leonidas Iza travels, hitting the front window while it was parked,” Conaie said in a message posted on his Twitter account.

This organization expressed concern that this event occurred at a time when the state of emergency declared by the government is in force in the provinces of Imbabura, Pichincha and Cotopaxi.

“This Saturday I suffered an attack on life, which can happen with any other leading brother”, Iza said in a video posted to her Twitter.

This Saturday I suffered an attack, but we will defend this fight collectively until we get results. Thank you to all the expressions of solidarity. pic.twitter.com/rJuIiZ5gLT

“We are going to defend this fight collectively firmly, with consequence, until we get results”pointed out the manager.

For its part, the government ministry, in a press release, said it was aware of the demonstration against the Conaie vehicle through social networks and announced that it would request the corresponding investigations.

“We anticipate that we will not tolerate this or any type of acts of violence against citizens, especially if the acts occur against those who criticize us, rightly or not,” the portfolio added. State.