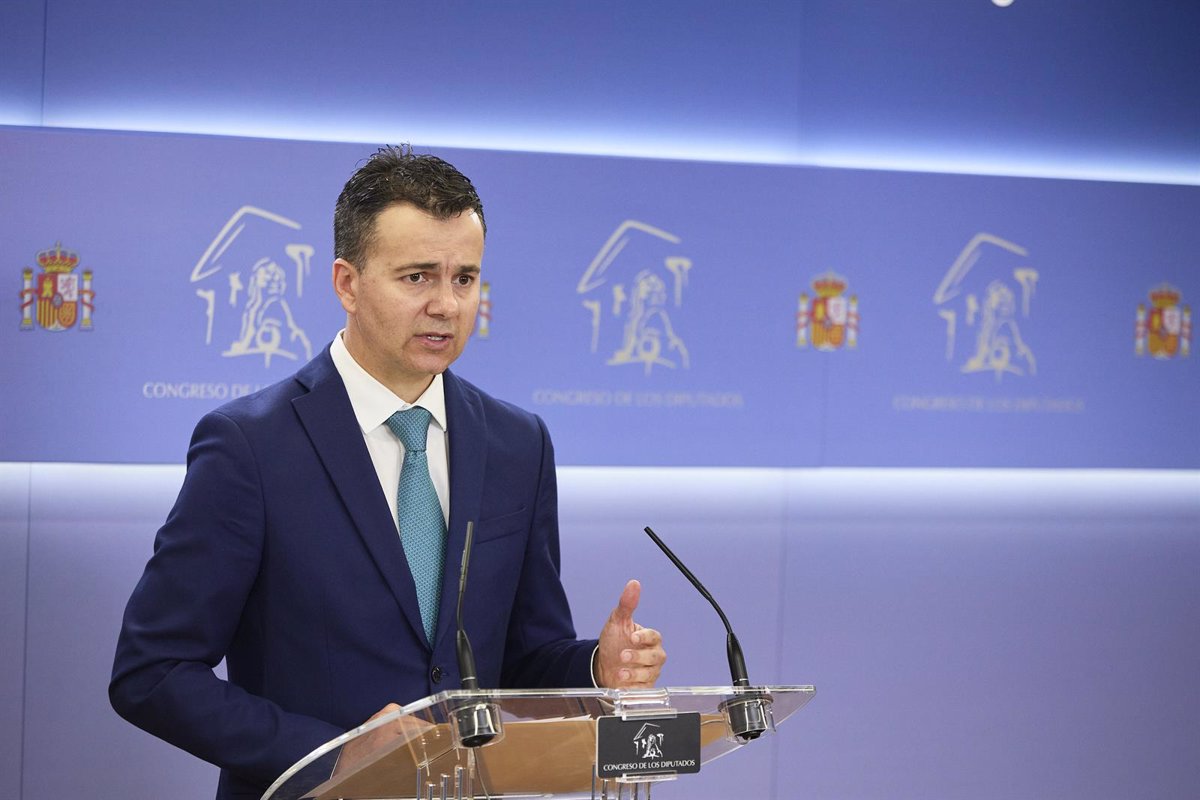 The spokesman for the Socialist Group in the Chamber of Deputies, Héctor Gómez, pointed out this Tuesday that after the results of the Socialists in the Andalusian elections last Sunday, they were “open to self-criticism”, but despite the result , they will legislate for exhaust the “obligation” with the citizens to “fulfill the mandate”.

Asked about the words of Aragonese President Javier Lambán, who reiterated that the election result deserves “deep reflection”, Gómez announced that the party’s executive – which met yesterday – had “taken good note” of what was happening in Andalusia to “get away from self-criticism”.

“Yesterday during the executive session we were able to talk and I know that the President is conducting the dialogue with the territorial leaders,” he stated, when also asked about the statements of his party’s “number two”, Adriana Lastra, which linked the victory to the PP with the Covid funds delivered by the central government to the autonomous communities.

Asked about the possibility of the central government holding elections, Gómez assured that they need the four years of a legislative session to complete “the line of growth and recovery” after the pandemic and the war in Ukraine.

THE GOVERNMENT IS NOT IN THE CANDIDATES

After ruling out the continuation of the elections, Gómez has insisted in an interview in COPE collected by Europa Press that given the call for elections the government is not deciding which candidates will be in the different communities.

Asked whether the PSOE ministers could be candidates in 2023, Gómez stressed that they have a “very solid” profile in regional leadership, but recalled that they have their own procedures in each territorial area.

However, he has urged “not to lose perspective just because the People’s Party has decided to speed up elections where it suits it” and has stressed that the government will extend measures to alleviate the crisis. “Our strategy is to continue promoting public policy,” he said.

- Advertisement -
Share
Facebook
Twitter
Pinterest
WhatsApp
Previous articleShaquille O’Neal, the king of franchises: 155 burger joints, 40 gyms and a fortune of 400 million
Next articlePinocchio in Mussolini’s day or the war between bears and unicorns: animation is delivered to adults

Alcaraz overcomes the abyss against Struff