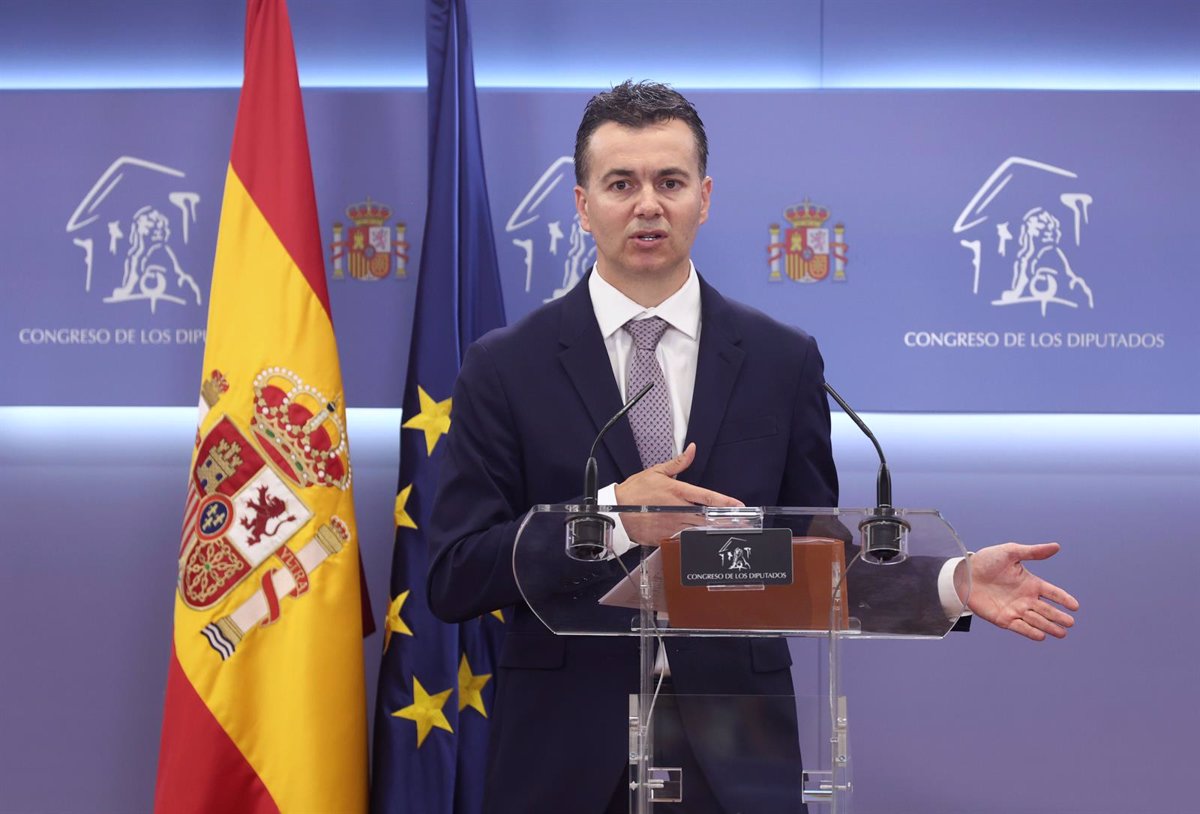 The spokesman for the Socialist Group in Congress, Héctor Gómez, assured this Tuesday that there was “no open debate” on the possibility of dissolving the coalition government with United We Can, assuring his parliamentary partners that he remains committed to progressive action will .

Gómez was thereby responding at a congressional press conference to ERC and Bildu, who had urged the PSOE to use the remainder of the legislature to deepen left-wing measures and advised Pedro Sánchez against the option of moderation after the Andalusia defeat. And also to the PNV, which has called on the government to set a “clear roadmap” and fulfill commitments to its investiture partners.

Faced with warnings from the ERC that the government cannot “make its policies profitable”, Gómez has taken advantage of all the legislation passed in the legislature so far, saying he trusts all this work will be “reflected” when the Spaniards return to the polls .

“The government manages a lot and manages well, and the citizens are aware of the government’s efforts,” he said, asking for confidence “in the good work” of the executive and criticizing the PP for not supporting him even in the worst of circumstances supported because they believe that “by weakening it, they can gain electoral space. “This exercise of permanent irresponsibility will take its toll on them,” he warned.

Regarding the result of Sunday’s elections, the socialist spokesman stressed that his party “is always in the space of analysis and self-criticism” which he practices with “humility”, although he refused to specify what conclusions they reached this Monday got pulled meeting of the Federal Executive Committee after the crash of 19J.

“Our analyzes can be more or less accurate, but we always exercise self-criticism and then make decisions,” he said. He recalled that the PSOE had won in Andalusia despite not being able to govern, and that it later won the general, local, regional, European and Catalan elections.

He has also defended that the PSOE has done “a lot and very well for Andalusia” in his 37 years on the board and has predicted that the party will win the next regional elections because it will regain the trust of Andalusians and prioritize interests the citizen over the interest parties.

In his view, the PP has done just that, pushing ahead with elections in Madrid, Castilla y León and Andalusia, a stance opposed to that of the socialists. As he said, despite “frankly good” electoral prospects in the communities where it governs, the PSOE prefers to prioritize stability and exhaust the legislature.

- Advertisement -
Share
Facebook
Twitter
Pinterest
WhatsApp
Previous articleThe Count of Atarés, murderer of his partner and a friend, never had a gun license
Next articleThe death of the young protester in Collas was an accident, according to the Police