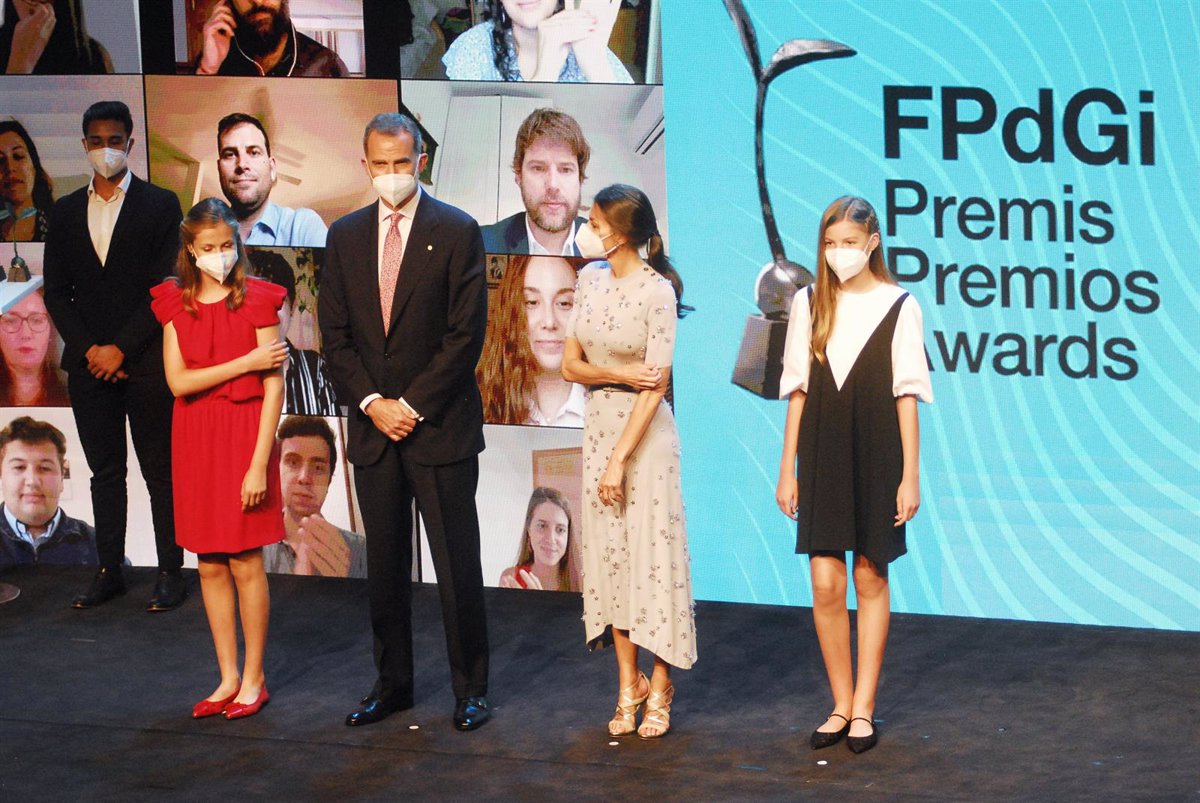 The Princess of Asturias will visit the province of Girona for the first time this Sunday with her sister, the Infanta Sofía, for the presentation of the Princess of Girona Foundation awards on Monday, which will again be presented in Barcelona. ​​Without no meeting planned with the authorities, as Zarzuela reports.

The King and Queen’s daughters will arrive in Figueras early Sunday afternoon where, in addition to visiting the Dalí Museum, they will have beforehand a working session on the Princess of Girona Foundation’s new programs and a meeting with the young people working on them take part.

This is the first time that the heir to the throne, who is also Princess of Girona, is visiting the Catalan province. In fact, the political context of Catalonia, as a result of the “Procès”, has meant that since 2018 the prizes awarded every year by the Princess of Girona Foundation are awarded in Barcelona and not in the city that gives them their name, as this will also be the case this year will happen.

Already on Monday, the King and Queen have scheduled a meeting at the Palacete Albéniz with the members of the Advisory Board of the Princess of Asturias Foundation, which will not be attended by their daughters, who will later join them in the workshop given by Hadi Partovi, CEO of Code.org, with young people from the foundation and meeting the winners of previous editions.

In the afternoon, according to the agenda published by Casa del Rey, before the award ceremony, Don Felipe will present the XXV. Chairing the meeting of the Board of Trustees of the Princess of Girona Foundation.

The event will be held for the occasion in the Ágora Auditorium of the Agbar Foundation Water Museum in Cornellà de Llobregat. In addition to Felipe VI. the Princess of Asturias will also have a say, which will be her first public words this year.