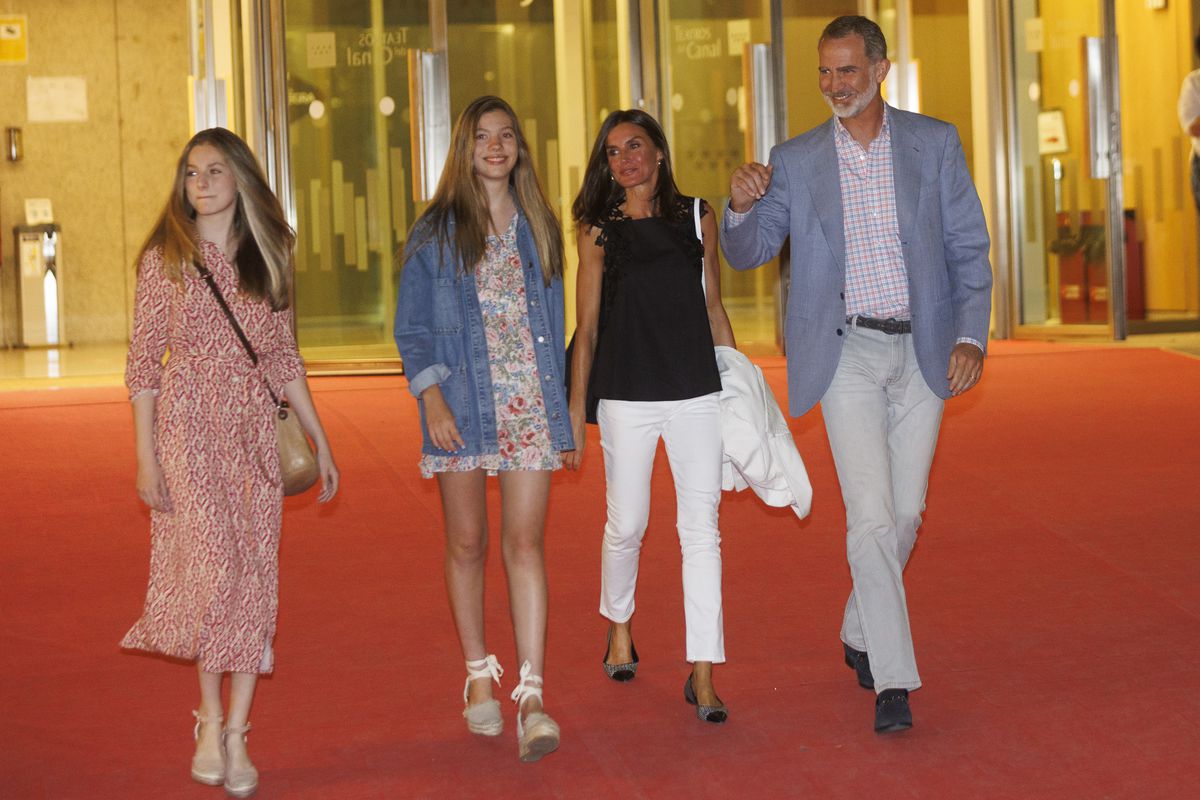 The Princess of Asturias will begin a 48-hour visit to Catalonia in Girona on Sunday, which will culminate on Monday with the presentation of the Princess of Girona Awards, a title also held by the heir to the throne. On her first visit to this province, she will visit the Dalí Theater Museum in Figueras on Sunday afternoon, accompanied by her sister, the Infanta Sofía. In the museum itself, both will take part in a working meeting on the new programs of the Princess of Girona Foundation and in a meeting with young participants.

On Monday, Princess Leonor and Infanta Sofía will attend a workshop given by Hadi Partovi, CEO of Code.org, an NGO that promotes the teaching of digital programming in schools, at the Palacete Albéniz in Barcelona, ​​and meet with former winners by the Princess of Girona Foundation, while the King and Queen meet with members of the Foundation’s Advisory Board. The central act of the day will be the award ceremony for this year’s winners, which will take place at the Agbar Foundation Water Museum (Aguas de Barcelona) in Cornellá de Llobregat (Barcelona) with the King and Queen and their daughters.

This ceremony was traditionally held in Girona until the city council declared in October 2017 unwanted person Felipe VI for his speech against the illegal referendum on October 1st. The following year the consistory asserted that some alleged works would not cede the town hall. That year the awards ceremony was held at the Roca brothers events center near the city, but in later editions it was moved to Barcelona and since then no member of the royal family had returned to the province of Girona.

The visit to Figueras marks the Princess of Asturias’ first official act upon her return to Spain after completing her first year of high school at UWC Atlantic College in Wales, UK.

- Advertisement -
Share
Facebook
Twitter
Pinterest
WhatsApp
Previous articleThe Treasury returned $7,300 million to 11,177,000 taxpayers at the end of the income campaign
Next articleJorge Navarro: “I didn’t have a good feeling and when you don’t have a ‘feel’ it’s difficult to push”