The Princess: Disney+ launches today with a striking princess in clinch with this Marvel star 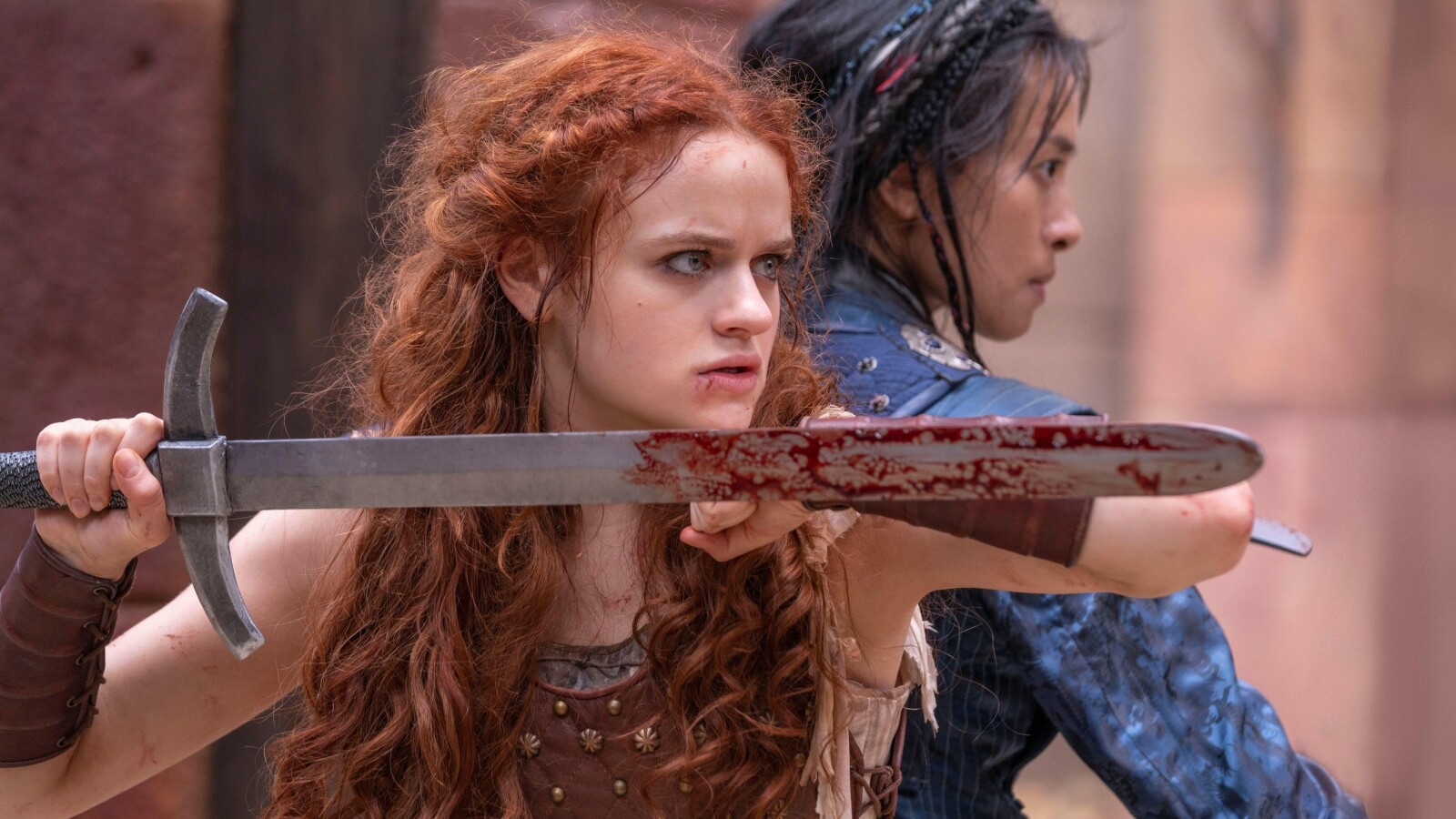 True to the title, “The Princess” is about a noble maiden – and she doesn’t want to marry the cunning, power-hungry Julius. The refusal of the despised young woman immediately pushes him to seize the kingdom of his father by force.

Luckily, the princess (Joey King) knows all of this: the blonde girl is trained in martial arts and puts up a mighty fight. During this, “The Princess” also has to deal with Olga Kurylenko – the Marvel villain (“Black Widow”) is even allowed to swing a whip.