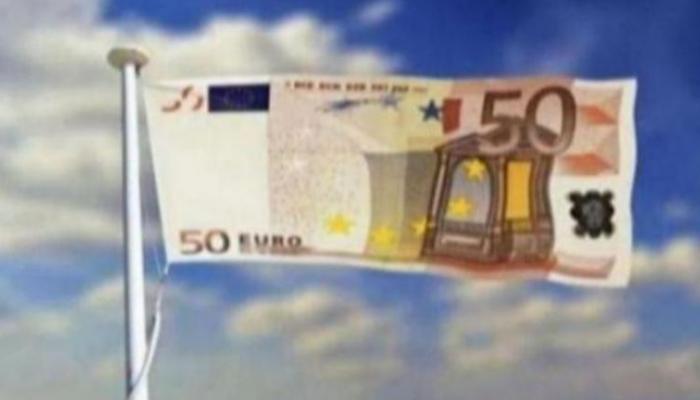 The price of the European euro fell today in Egypt, by two piastres, in trading on Tuesday, March 29, 2022, in banks and exchange houses.

The Egyptian pound lost around 15.71% of its value against the European euro at the start of trading on Tuesday in the Egyptian banking market, as the Egyptian Central Bank raised interest rates on March 21 and corrected the egyptian pound price

The price of the euro today in Egypt

According to an “Al-Ain News” survey of prices in 23 banks, the average price of the European currency was around 19.79 pounds for buying and 19.99 pounds for selling.

The highest price to buy the euro came, at about 20.06 pounds per purchase, at the Arab Investment Bank.

The highest price for selling the euro was at the Arab Investment Bank, with 20.24 pounds for sale.

While the euro registered in the Al-Ahly Bank of Egypt and Egypt, about 19.99 pounds for purchase, and 20.20 pounds for sale, which is the lowest price of the euro in Egypt.

Egypt signed a memorandum of understanding with Maersk for the production of green fuel for bunkering supplies in the Suez Canal Economic Zone.

On Monday, Egyptian Prime Minister Mostafa Madbouly witnessed the signing of a memorandum of understanding between the Suez Canal Economic Zone General Authority, the Egyptian Sovereign Fund, the New and Renewable Energy Authority, the Company Electricity Transmission of Egypt and Maersk International; It involves the establishment of a project to produce green fuels for ship bunkering supplies and achieve zero carbon emissions.

The signing of this memorandum occurs within the framework of the Egyptian State’s orientation towards clean energy projects, which it is working to implement together with Egypt’s celebration of the 27th COP climate summit next November, where it is scheduled to implement projects for the production and use of green methanol and green ammonia, especially in the energy sector Ship refurbishment, thanks to Egypt’s distinguished location and unique ingredients that make it a leader in these sectors.

The Prime Minister stressed that the Egyptian State, under the leadership of President Abdel Fattah El-Sisi, continues to strive to expand in the field of clean energy and its uses, providing the necessary support in this field, while launching projects of green fuels. its list of priorities, and promote the implementation of these projects as one of the pillars of the state strategy Towards the localization of the green fuel industry.

Prices of the dollar and the pound sterling today in Egypt

While the average price of the pound sterling fell in the banking market, according to the Central Bank of Egypt, to about 23.96 pounds for buying, and 24.10 pounds for selling, compared to about 24.08 pounds for buy, and 24.22 pounds for sale, yesterday.

The prices of the riyal, dirham and dinar today in Egypt

While the average price of the Kuwaiti dinar, according to the Central Bank of Egypt website, was around £59.92 for buying and £60.41 for selling, compared to £60.01 for buying and the £60.36 for sale yesterday.