The price of the dollar today in Lebanon, Friday March 18, 2022… a sudden jump 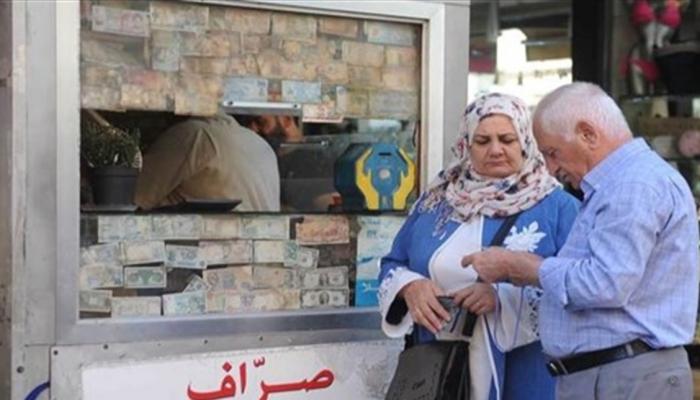 The price of the dollar jumped today, Friday, March 18, 2022 in Lebanon, during the first transactions on the unofficial parallel (black) market.

Reuters had reported that according to documents it had seen, the Lebanese Central Bank imposed fees on commercial banks in Lebanon after they bought government bonds for more than a decade, without clarifying that most of those fees were for a company controlled by the brother of the governor of the Central bank Riad Salameh.

And he explained in a report that “four contracts between the Banque du Liban and a Lebanese commercial bank, dated from 2004 to 2014, stipulate that the bank that concluded the contract agreed to pay 3/8 commission at a rate of 1% on purchases of government certificates of deposit, worth millions of dollars.

The price of the dollar rose in Lebanon today, Friday, during morning trading on the unofficial parallel (black) market, with the price of the green currency hovering between 22,600-22,650 pounds per dollar.

The dollar exchange rate closed on the parallel market and reached around 22,750-22,800 Lebanese pounds per dollar on Thursday night.

The volume traded on the “Sayrafa” platform amounted to $90 million yesterday, Thursday, at a rate of 20,800 Lebanese pounds per dollar, according to the exchange rates of the operations carried out by banks and foreign exchange institutions on the platform.

The Bank of Lebanon collected about 5.2 billion Lebanese pounds from the market, which dried up the pound market and the banks stopped paying the national currency in response to the demand of citizens via dollar exchange.

Experts believe that injecting the Lebanese pound back into the market and decreasing the supply of the green currency in the markets would put the black market dollar back on an upward path.

In this context, the executive president of international banks, Saeb Al-Zein, said in press statements to local media that “the introduction of the Lebanese pound with momentum in the market will inevitably increase the already high inflation, taking into account that the exchange rate the exchange rate of the dollar in the “exchange” is artificial and is backed by depositors’ money.

He described the financial and economic situation as “bad and getting worse”, noting that “the proposed solutions are only patchwork, in the absence of initiating reforms in preparation for the return of the business cycle to normal.”