The price of the dollar today in Egyptian banks. What are the reasons for the sudden increase in demand? 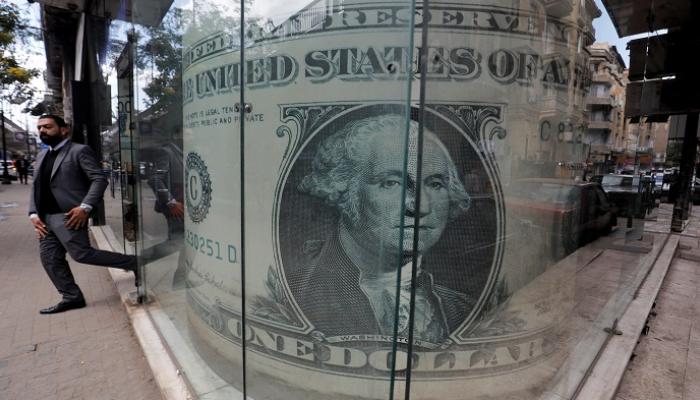 The demand for the dollar in Egypt has increased recently, and the price of the dollar today in Egyptian banks is the most popular phrase in international search engines.

The demand for the dollar in Egypt increased due to fears of foreign exchange shortages after the jump in the price of wheat and oil due to the high rates of global inflation, the geopolitical tensions in Eastern Europe and the impact of the Russian-Ukrainian war in the prices of grains, specifically wheat, whose importation depends on Egypt to meet the consumption needs of the population.

A recent report suggested that a significant devaluation of the Egyptian pound would be necessary, indicating that the Egyptian government may need more help from the International Monetary Fund if financial market pressures continue to mount.

Analysts at investment bank “JP Morgan” had expected that Egypt’s public finances, already under pressure, would suffer further damage in light of rising prices of basic goods and food and a possible decrease in the number of Russian tourists.

“We expect that it will probably now be necessary to reduce the exchange rate,” he added, estimating that the Egyptian pound is currently overvalued by more than 15%.

The US bank proposed several scenarios, the first is not to devalue the currency, and a scenario similar to that of the 2014-2015 period when the authorities allowed the currency to depreciate around 5%, and the third is a greater devaluation in the framework of a new program with the IMF.

This scenario analysis resulted in a potential downtrend of 8.5% from the current price against the US dollar. He added that his price target is to lower the currency to 17.25 pounds per dollar.

Refinitiv data indicates that the price of the Egyptian currency recently reached 15.72 pounds per dollar, 10% less than JPMorgan’s target price.

For more than a year, the dollar exchange rate was stable against the Egyptian pound at levels ranging between 15.6 and 15.68 pounds, and this stability made the Egyptian currency the emerging market currency stronger against the US dollar over the past year.

The price of the dollar today in Egyptian banks

At Commercial International Bank (Egypt’s largest private bank), the price of the dollar today was about 15.66 pounds for buying and 15.76 pounds for selling and SAIB Bank.

The lowest and highest price of the dollar today in Egypt

The Housing and Development Bank today recorded the highest price of the dollar in Egypt, with 15.67 pounds for purchase and 15.76 pounds for sale.

And the lowest price of the dollar today in Egypt, reached the Emirates National Bank of Dubai NBD at the level of 15.62 pounds for purchase and 15.72 pounds for sale. 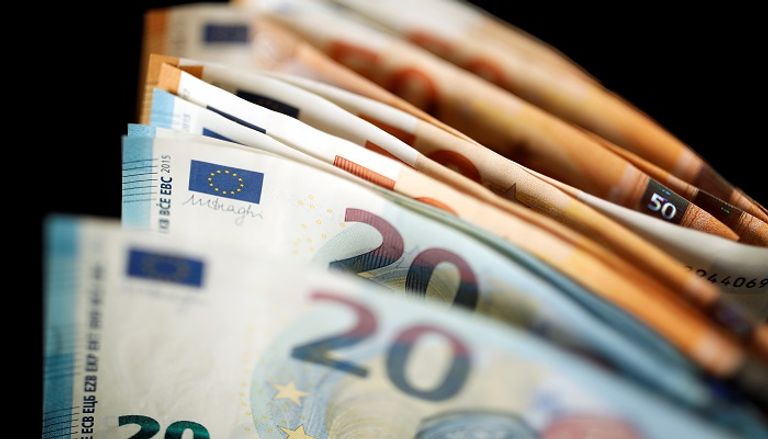 The prices of the riyal, dirham and dinar today in Egypt

The average price of the Saudi riyal, according to the website of the Central Bank of Egypt, stabilized at around 4.17 pounds for buying and 4.20 pounds for selling.

The average price of the United Arab Emirates dirham in the banking market, according to the Central Bank of Egypt, remained stable at around 4.26 pounds for buying and 4.29 pounds for selling.