The price of fuel stagnates, it is actually too expensive for the price of oil 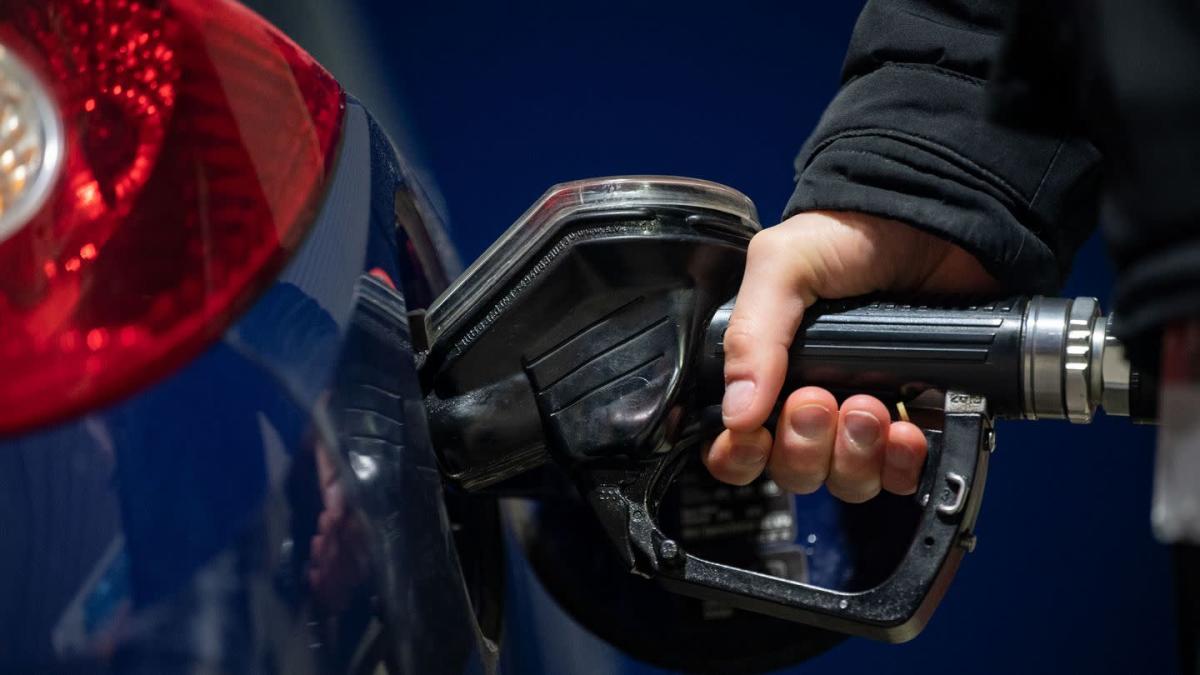 Munich (dpa) – Fuel prices have stopped their rapid rise. The prices of Super E10 and diesel stagnated for the third consecutive day, the ADAC announced on Monday.

Currently you can see a calm at an extremely high level. However, the recent drop in oil prices has not caused the drop that was actually expected.

Super E10 therefore cost 2,199 euros per liter on average daily at the national level on Sunday. That’s 0.3 cent more than Saturday and 0.3 cent less than Thursday. Diesel costs 2.305 euros a liter, an increase of 0.3 cents on Saturday and a decrease of 1.6 cents on Thursday.

Fuel prices are currently at an unprecedented level after soaring in the first two weeks of the Ukraine war, sometimes by more than 10 cents a day. Diesel is up a good 64 cents since the start of the war, and Super E10 nearly 45 cents.

However, Albrecht sees hope that the market situation will normalize: “Sooner or later, the current decoupling of fuel prices and oil prices should be broken again. However, it is not yet possible to say when that will be the case, because it also depends on the developments in Ukraine.”