The price of fuel no longer goes down 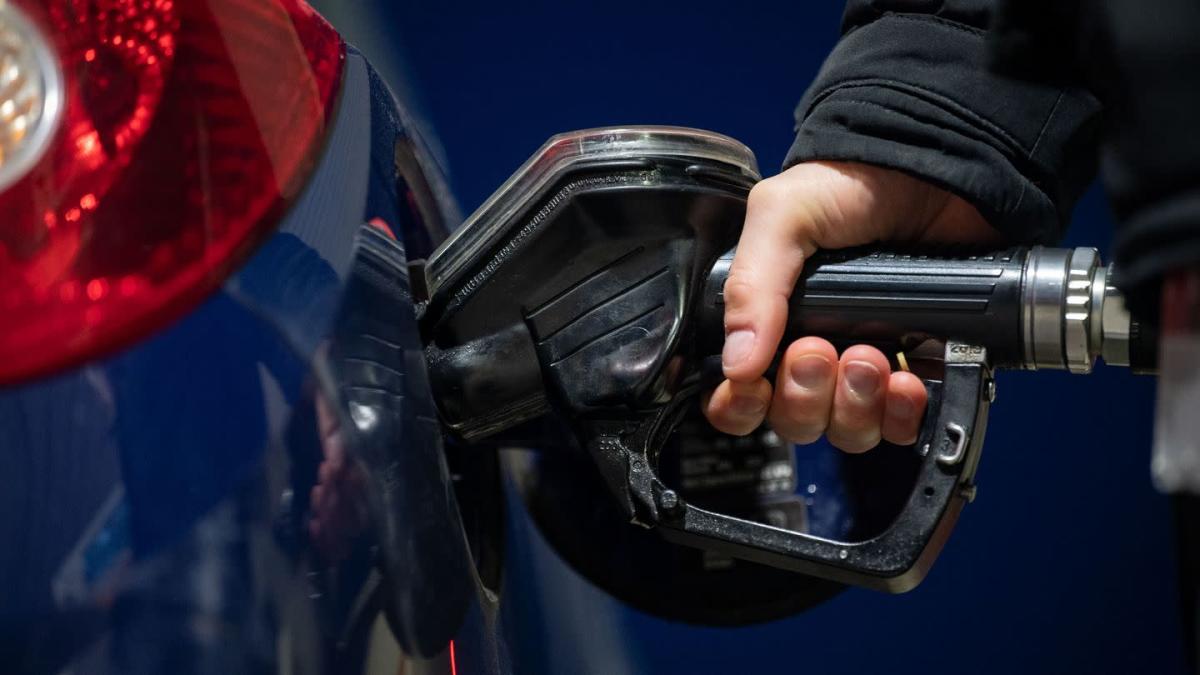 Munich (dpa) – The recent significant drop in fuel prices stalled over the weekend. After fuel became several cents cheaper from Thursday to Friday, prices have since stagnated, the ADAC announced.

A step in the right direction

Friday’s drop was a step in the right direction, based on current ADAC developments. “Overall, fuel prices remain too high and significant reductions are still needed,” a spokesman said.

Oil prices have risen again recently. Normally, fuel prices follow their evolution. In the course of the Ukraine war, however, they had become decoupled: prices at gas stations had risen much more than could be explained by the price of oil.

- Advertisement -
Share
Facebook
Twitter
Pinterest
WhatsApp
Previous articleThe most important protocols and projects that will replace social media platforms in Web 3.0 –
Next articleFrom Corona to the Russian invasion of Ukraine… Tips for traveling in 2022