The price of electricity will fall by 11.9% this Sunday and will be below 200 euros/MWh 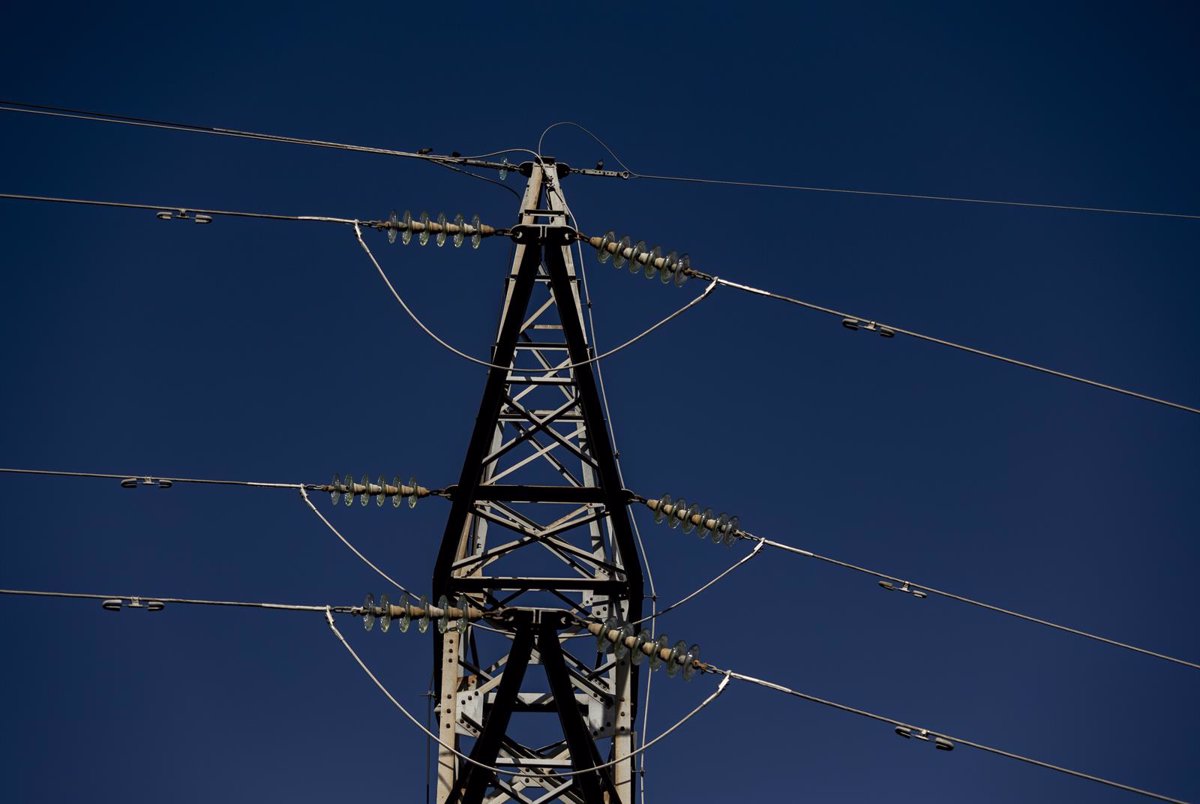 The average price of electricity for regulated customers connected to the wholesale market will fall by 11.9% to €198.03 per megawatt-hour (MWh) on Sunday compared to this Saturday, according to preliminary data from market operator Iberian Energy (OMIE). , which were collected from Europa-Press.

This price is obtained by adding the average auction price on the wholesale market to the compensation payment demand will pay to combined cycle power plants for applying the “Iberian exception” capping the price of gas for electricity generation.

To this price of the “pool” is added the compensation payment of 84.94 euros/MWh to the gas companies, paid by the consumers who are beneficiaries of the measure, the consumers of the regulated tariff (PVPC) or those who, despite being on the are open market, they have an indexed interest rate.

21.4% LESS THAN WITHOUT APPLYING THE MEASURE

Without the “Iberian Exception” mechanism to limit the price of gas for electricity production, the average price of electricity in Spain would be around 252.11 euros/MWh, which is around 54 euros/MWh more than the compensation for customers of the regulated tariff, who thus pays around 21.4% less on average.