The price of electricity fell by 42% this Sunday and is at its lowest level since April at 90.34 euros/MWh 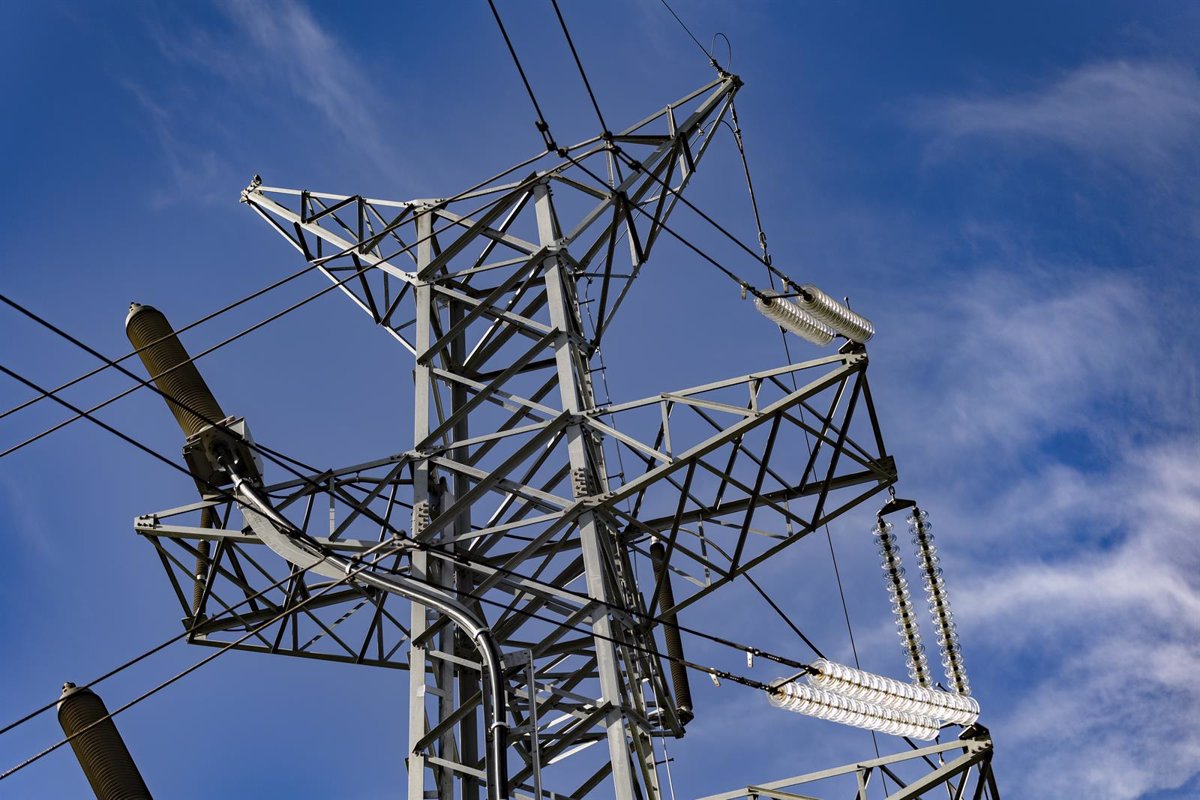 The average electricity price for regulated tariff customers connected to the wholesale market this Sunday falls by 42% compared to this Saturday and will be below the 100 euro per megawatt hour (MWh) mark for the first time since April last year.

Specifically, tomorrow the price will be at 90.34 euros/MWh, marking the third consecutive fall and the lowest level since the application of the “Iberian exemption”, according to preliminary data from the Iberian Energy Market Operator (OMIE) collected by Europa Press.

This price is obtained by adding the average of the auction on the wholesale market to the compensation that the demand will pay to the combined cycle power plants for the application of the “Iberian exception” to cap the price of gas for electricity generation.

The 90.34 euros per MWh for this Sunday is also the lowest price for regulated tariff customers connected to the wholesale market since April 23.

To this price of the “pool” is added the compensation payment of 18.37 euros/MWh to the gas companies, paid by the consumers benefiting from the measure, the consumers of the regulated tariff (PVPC) or those who are on the open market they must have an indexed interest rate.

ALMOST 50% LESS THAN WITHOUT APPLYING THE MEASURE

Without the “Iberian Exception” mechanism to limit the price of gas for electricity production, the average price of electricity in Spain would be 177.82 euros/MWh, which is 87.48 euros/MWh more than with the compensation for customers from the regulated tariff that thus paying an average of 49.2% less.

The “Iberian Mechanism”, which came into force on June 15, caps the gas price for electricity generation at an average of 48.8 euros per MWh over a twelve-month period, covering the coming winter when energy prices are more expensive.

Specifically, the “Iberian exception” provides that natural gas for electricity generation at a price of 40 euros/MWh in the first six months and then monthly until the end of the measure by 5 euros/MWh.

Previous articleSunday TV tips (25/09/2022)
Next articleLiving without plastic: 14 tips for more sustainability in your life