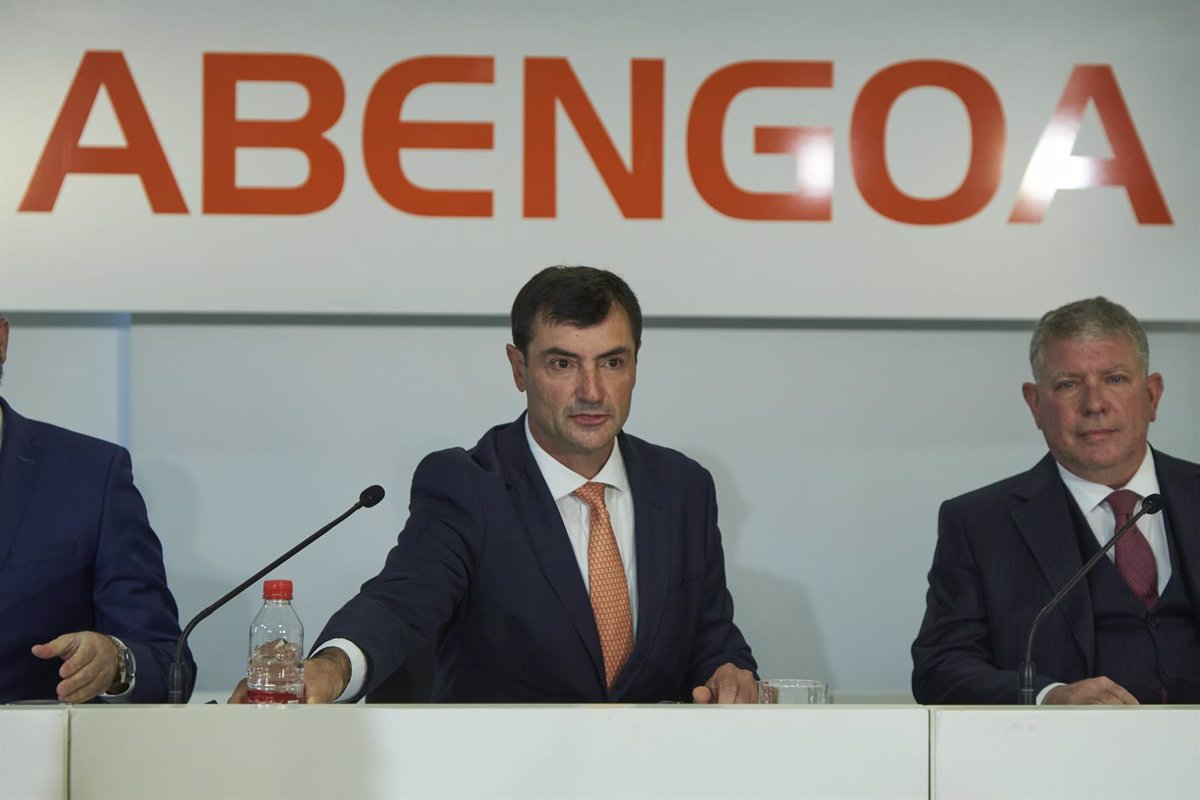 The President of Abengoa, Clemente Fernández, has subordinated the rescue of the multinational exclusively to the injection of private funds. “We already have the solution that public administrations are striving for with private funding. The other would be very complex and long-term.”

This was expressed in statements made to Canal Sur Radio, in which the company’s president insisted on the idea that the company was “urgently in need of the injection of new money”. In this sense, private financing is “another, immediate option that does not require approval except for the judge”.

Fernández has defended management’s offer of a capital fund consisting of 200 million working capital and 300 million guarantees – “although it would be necessary to increase these amounts” – and which “covers everything”. of the business areas”, so that a “guarantee utilization” is possible.

The President of Abengoa recalled that it would be a judge “who would decide on the issue of the offer”. “Creditors have until September 1 to vote and if they accept the deal, private funding would be launched. In any case, these funds are needed to save Abengoa,” he stressed, while stressing that public money would go to a company in liquidation. Bankruptcy is “complex”.

Finally, Fernández has stressed that if the above private offer is accepted, “the money will come in September” and he wanted to clarify that he will remain president “until the decision is final”, in reference to the decision of the Judge of the Commercial Court responsible for the insolvency proceedings, to start the liquidation phase and the dissolution of the historical parent company of Abengoa.

The government and the Junta de Andalucía agreed this Monday to “limit” the network of around 300 subsidiaries of the multinational Abengoa, which are likely to be bailed out, which will inevitably happen because of their business activity and workload. In any case, the operation requires the consent of Brussels, according to both administrations, whose work begins this Tuesday with a technical work table that must analyze the profitability plan presented by the multinational in order to save itself from bankruptcy.