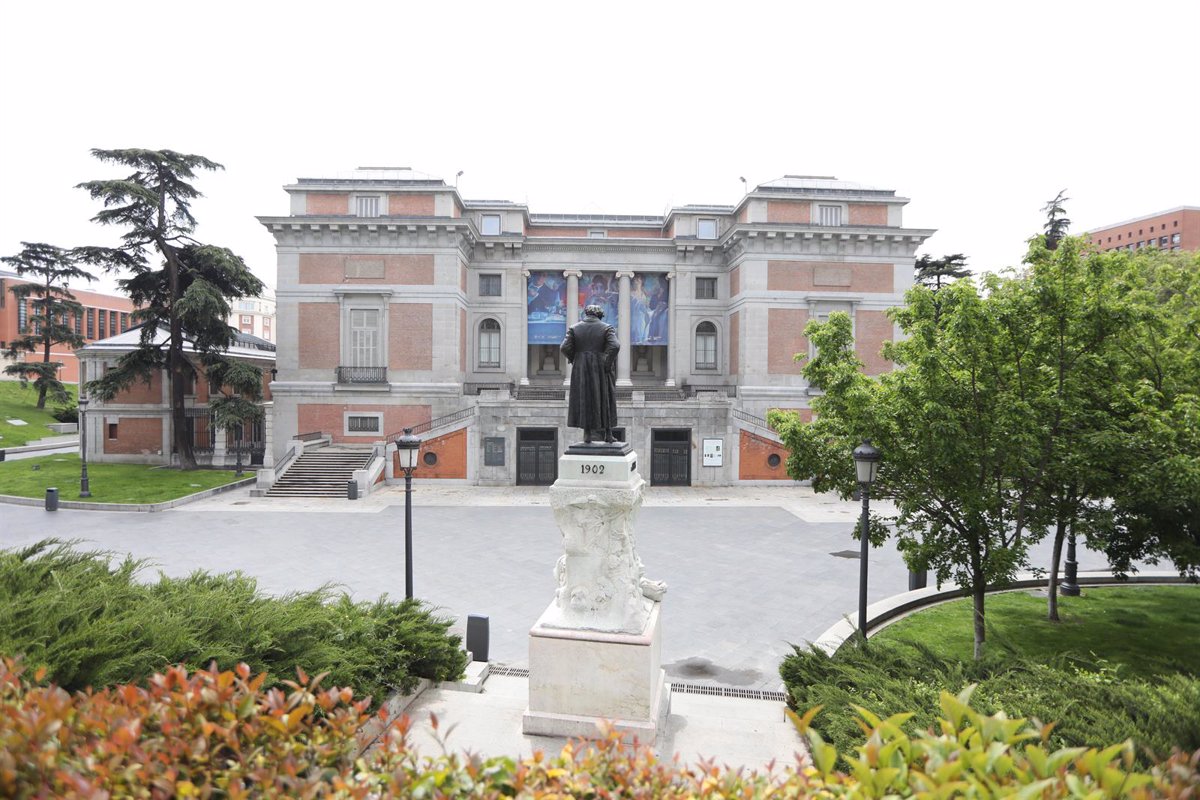 The Plenum of the Royal Board of Trustees The Prado Museum has approved the 2021 billwhich ended with a positive budget result of 2.4 million euros. This result increases to 5.1 million when exceptional loans from European funds are added.

As the museum reports, the proceeds were 42.4 million euros –81% more than last year–while spending was reduced by 4.6% to 40 million euros. The positive result results from the difference between the two items. of 2.4 million, which compares to 18.5 losses in 2020.

Public grants increased to 28.2 million euros, while its own income was 14.2 million euros. The main items in this chapter – ticket sales, sponsorships and room assignments – are up and overall up 75% over last year.

More than 1.1 million people visited the museum in 2021, up 16% from the previous year when it was closed for about three months. The President of the Royal Board of Trustees, Javier Solana, has underlined: “the tremendous effort of all the staff at the facility to overcome the adversities of 2020 and start – in a very short time – the road to recovery.

On the other hand, the management of the Prado Museum has informed the members of the Board of Trustees about the imminent start of work on the Hall of Kingdoms, the processing of which is marked “excellence and cleanlinessAccording to Solana. After the works have been awarded to the joint venture Sacyr-Empty, it is expected that the first works will start before the end of July.

Also in the meeting this Thursday, June 30, three new patrons were admitted: Maria Bolanosformer director of the National Museum of Sculpture, Jaim MaletPresident of the USA-Spain Chamber of Commerce and José Maria Alvarez-PalletePresident of Telefónica, succeeding César Alierta.

The plenary session of the Royal Board of Trustees has approved the appointment of Pilar del Castillo as vice-president of the institution to replace Amelia Valcárcel, whose maximum term of office has expired.

Pilar del Castillo is Professor of Political Science and Administration at UNED and holds a PhD in Law from the Complutense University of Madrid. She was Director of the CIS from 1996 to 2000 and Minister of Education, Culture and Sport from 2000 to 2004.

On that day, she was elected MEP and is currently a member of the European Parliament’s Committee on Industry, Digital Technologies, Telecommunications, Energy, Research and Innovation (ITRE) and heads the delegation for relations with Community countries.

- Advertisement -
Share
Facebook
Twitter
Pinterest
WhatsApp
Previous articleThese are the most expensive cities in the world to live in
Next articleTesla and Elon Musk execute massive cut: Employee gives heartbreaking testimony about what he went through