The PP warns that the pacts between Sánchez and Catalonia must be “quarantined”. 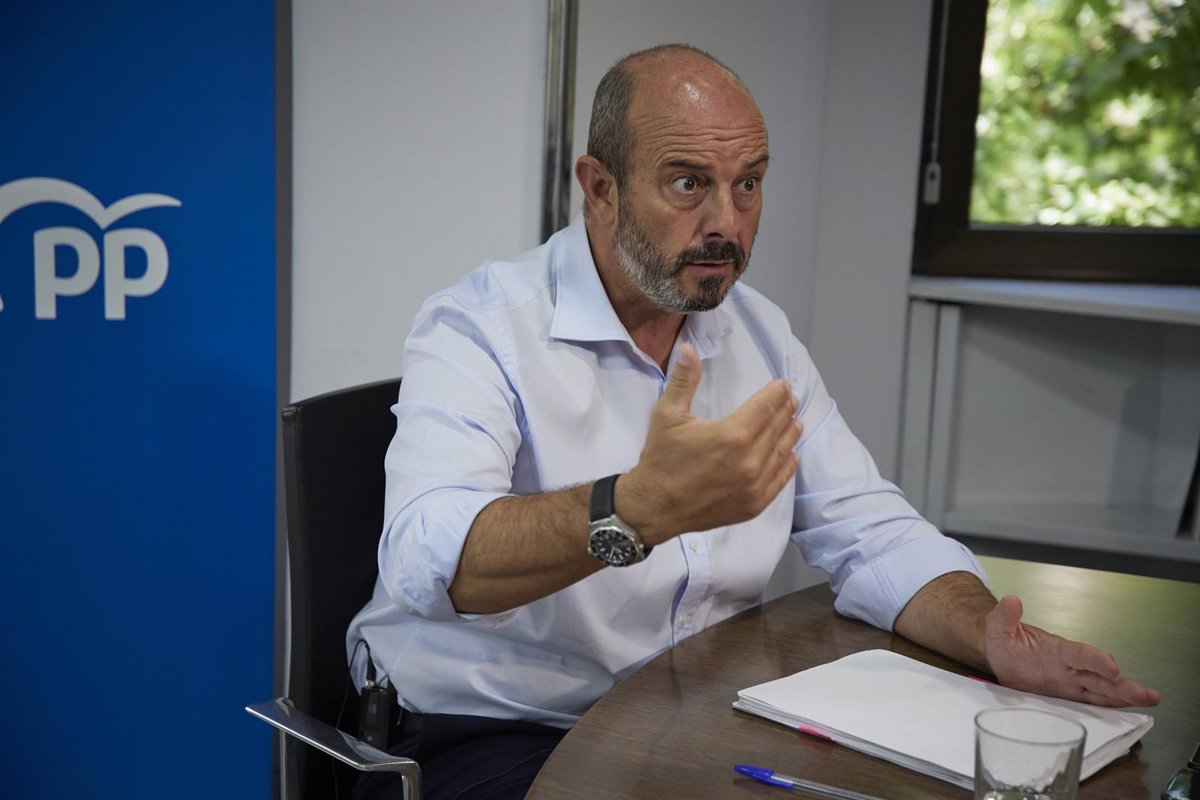 The Deputy Secretary for Regional and Local Coordination of the PP, Pedro Rollán, has warned that “we must leave in quarantine the agreements that emerge from the dialogue table between the central government and that of Catalonia”, although he believes that the head of the executive branch, Pedro Sánchez, “would have no qualms” about reforming the crime of sedition, as pro-independence advocates are demanding.

Thus, in an interview with Europa Press, the “popular” leader spoke about the dialogue between the executives of Sánchez and that of Pere Aragonés, reproaching the central government for “this misnamed bilateral table cannot be equated with any other autonomous community”. .

“Nobody else is treated like that,” decried Rollán Sánchez, who said that nothing positive could be expected from a bilateral table in which the government “gives an autonomous community an equal standing”.

Of course, he pointed out that “even if something positive should emerge from this dialogue, just because of the genesis of the table, it should be left to a scenario of cordiality, respect and understanding, not an impertinence”.

Regarding the reform of the crime of sedition, also discussed at the dialogue table, Rollán believes that Sánchez “had a sufficient majority that he would not have the slightest qualms about rolling out a red carpet to separatists and independents, if it benefits him at all, to the detriment of the general interest and of something as sensible as the unity of Spain”.

OFFICIAL LANGUAGES IN THE SENATE

Another agreement reached in dialogue between the central government and the Catalan government was to extend the use of official languages ​​in the Senate. In this context, Rollán recalled that these languages ​​can already be used in certain debates in the Upper House, although they are not controlled by the government.

However, the agreement between the central executive and that of Catalonia speaks of taking advantage of a proposal to reform the regulation that is underway to extend the use of these languages ​​in order to promote their universalization in further debates.

In any case, Rollán has ruled out disclosing the direction of the PP’s vote in the Senate for the time being, assuring that the group will comment “when appropriate”. Of course he complained that “the context fails”.

“From the PP we are defending ourselves and, moreover, President Feijóo has practiced what he calls cordial bilingualism in an exemplary manner. Languages ​​cannot be something confronting or an element that distorts, it is something that must enrich us because we are a plural country,” he proclaimed.