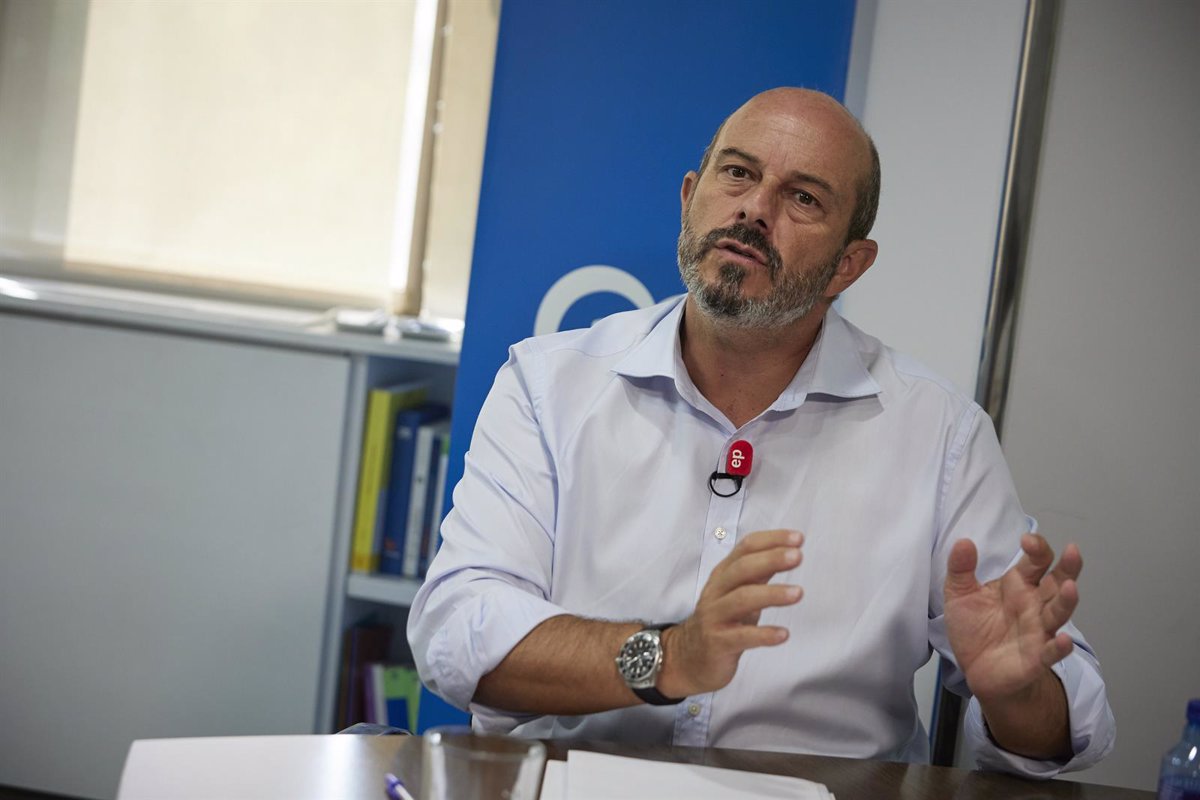 The Deputy Secretary for Regional and Local Coordination of the PP, Pedro Rollán, believes that the Prime Minister Pedro Sánchez has left the construction of the gas pipeline to increase supplies from Spain and Portugal “in the background” during his tenure , and has approved the proposal of Federal Chancellor Olaf Scholz supports the promotion of this project.

In an interview on TVE collected by Europa Press, the leader of the PP has indicated that the construction of this structure is “absolutely necessary” and celebrated that infrastructure restoration is being revived “albeit late”.

But it’s also ugly that the Sanchez administration had “neither the momentum nor the demands necessary” to complete the nearly 250 kilometers of gas pipeline that still remained.

A BEFORE AND AFTER IN INDEPENDENCE

Likewise, Rollán stressed that the gas pipeline will mark “a before and after” in the “independence and autonomy” of Europe and Spain in relation to Russian gas, so he hopes that this new commitment on the part of the German government will be “the final push”.

At the same time, the President of the PP appreciated the “regasification” power of Spain in the European space and the advantages that our country implies as a “gateway” to energy raw materials. “We have many specific companies in this complicated area that serve as employment opportunities,” he added.

The German head of state stated that if links with the Iberian Peninsula had been strengthened earlier, it would have been a “massive contribution to mitigating and easing the situation” of gas supplies that Germany has received essentially from Russia in recent years.

For this reason, in a press conference, Scholz “strongly” defended a project that will deal with other heads of state from Spain, Portugal and France and which he also intends to present to the President of the European Commission, Ursula von der Leyen.

YEARS OF PARALYSIS DUE TO ITS HIGH COST

The MidCat project has been paralyzed for years due to its high cost and low price of the Russian offer. From Hostalric in Catalonia to Barbaira in France, 226 kilometers of pipes still need to be built and Spain is asking the EU to cover the costs.

Previous articleInterview on “The Line”: What it’s like to live in a building 170 kilometers away
Next articleECB asset purchases in Spain increased by 0.6% in July