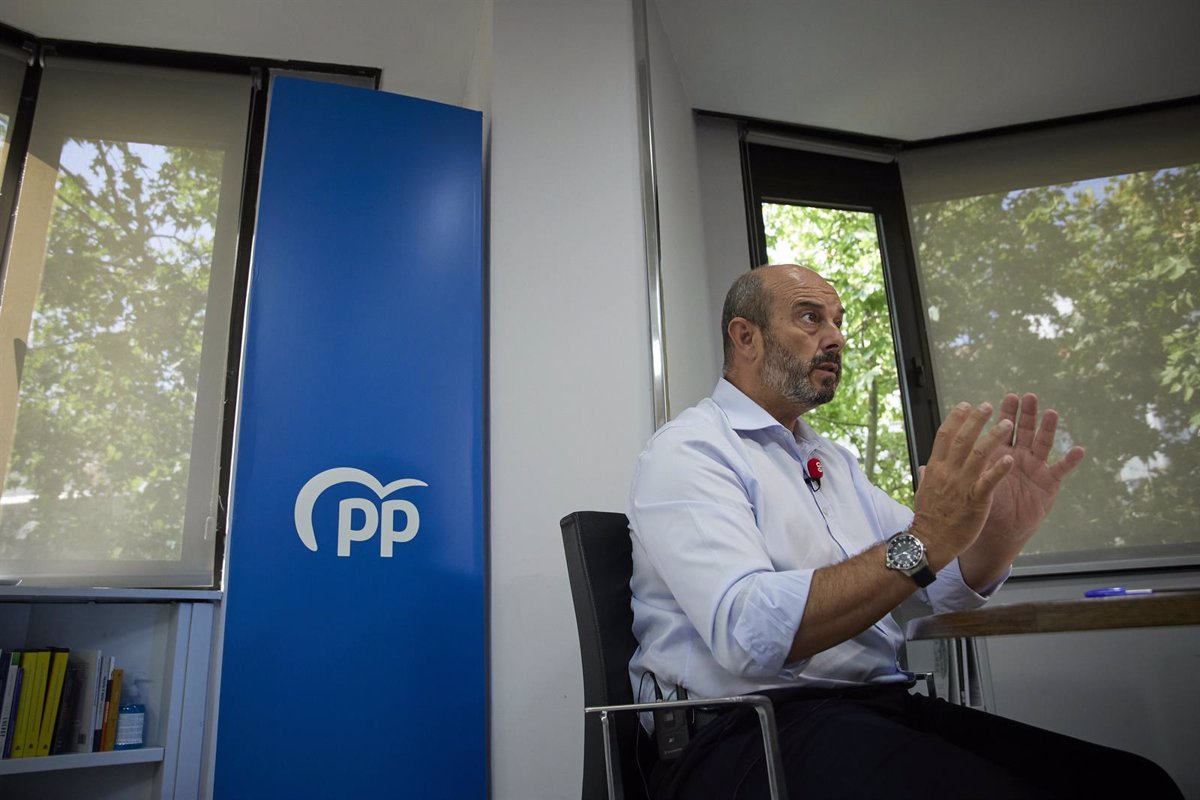 from Podemos to head of state

The PP has called on the government to sit down to discuss the oath of constitution of the Princess of Asturias, who turns 18 on October 31, 2023, and the Cortes are expected to be dissolved by then by the general election. Of course, the “citizens” want to commission the relevant legal opinions beforehand in order to see the possible options.

“I think that first of all it would be useful to have the relevant legal reports that offer clarity and light at the time of political decisions,” Deputy Secretary of the Autonomous and Local Coordination of the PP, Pedro Rollán, told Europa Press.

From the PP, they do not know whether the executive commissioned the above reports from the legal services, but according to Rollán it is “logical that if they are open to interpretation” the two main political groups could decide on the matter.

Before we talk about the date, let’s look at the reports

Of course, he doesn’t rule on the possibility of deferring that oath to 2024, having indicated that the “timely” order is to know those reports first, before deciding on the date of observance of Princess Leonor’s Magna Carta .

Prime Minister Pedro Sánchez has pledged that Spaniards will go to the polls in December 2023, limiting himself to commenting that “if necessary” he will speak to “the royal family and the head of state” about this state ceremony.

In any case, the executive branch’s minority partner has already distanced itself from what they consider a “medieval oath” ceremony, while insisting on the need to open the republic’s debate so that the head of state can be elected democratically.

In this sense, the secretary of Institutional Action and co-spokeswoman of Podemos, María Teresa Pérez, in an interview with Europa Press, said that she believes that this debate should be opened “sooner rather than later” and she represents Felipe put VI or his heiress up for election in this scenario.

When asked about the criticism of the “purple” formation, Rollán stressed that when Podemos excelled at something, both within the government and before he took over, it “challenged the democratic quality of this country”.

In his opinion they are using “every means to end the constitutional regime, a democratic, bicameral parliamentary system and with the figure of His Majesty and the monarchy with perfectly defined powers”.

THERE ARE NO GOOD MEMORIES ABOUT THE SECOND REPUBLIC

As he added, Podemos continues to see the Republic as “the right system” but doubts that Spain “had very good memories of what happened in the Republic, especially the Second”.

And given that Podemos never misses an “opportunity” to speak out against the monarchy, the PP believes that the “minimum” that can be asked of Sánchez is that he treats his partners “for the slightest respect asks for the institutions, including the monarchy, which is not happening.”

“The PSOE was neither there nor expected, which is why they remained silent and agreed,” said Rollán, who finds the comments published by Podemos members on the king’s appearance “absolutely upset”.

Previous articleiTunes discount August 2022: All the latest cheap iTunes card deals
Next articleA leaker attacks Samsung: the Galaxy Watch is “ugly”, this product is only “trash”