The PP in Madrid: Corruption without a political price 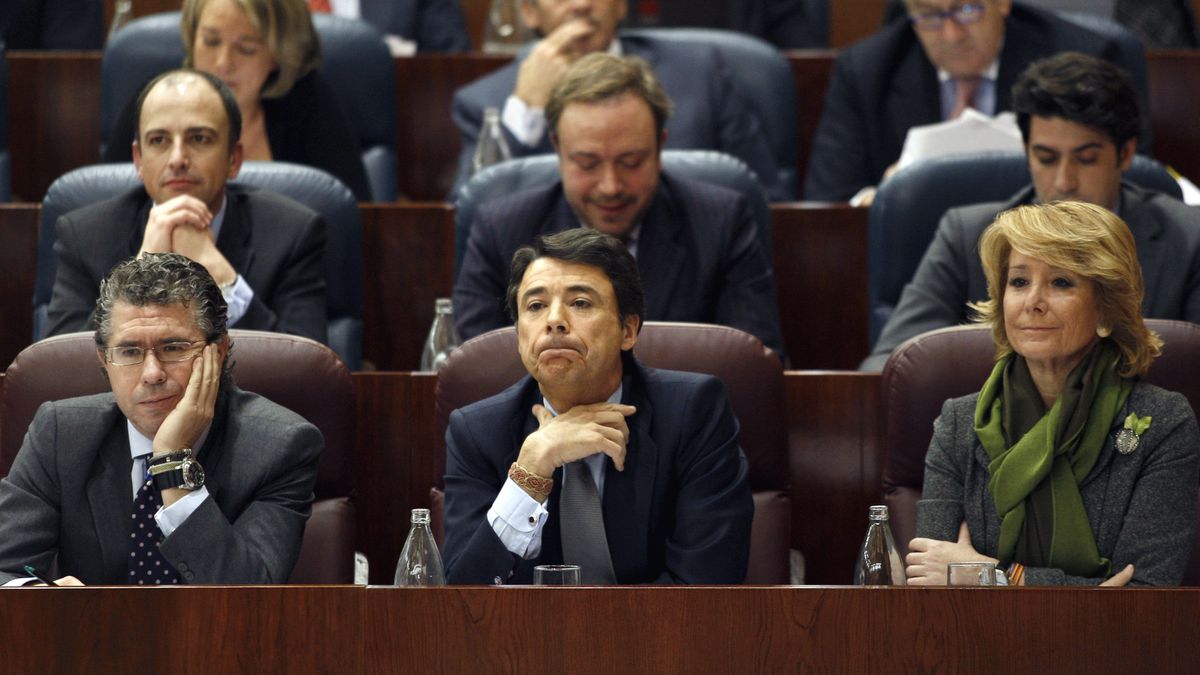 Coroner Manuel García Castellón will try dozens of politicians and businessmen accused of serious corruption. Among the accused are the main leaders of the leadership of the People’s Party of Madrid in those years – its general secretary Francisco Granados and its manager Beltrán Gutiérrez -, the most important rulers of the Autonomous Community of Madrid – a former president, Ignacio González; various consultants; the chief of press – and up to seven mayors and other senior officials.

That punic case This marks the culmination of a black history by the government of the Autonomous Community of Madrid since Esperanza Aguirre won the October 2003 elections Tamayazothe betrayal of two socialist MPs that prevented a left-wing government in May 2003.

Over the past 15 years, the National Court has uncovered several cases of massive corruption involving the PP in Madrid – Gurtel, Lezo, Púnica – that have led to prison sentences or indictments and virtually the entire team of collaborators that Esperanza Aguirre had elected , have prosecuted rule the party and the community. So far, no judge has indicted the former president of Madrid.

The anti-corruption prosecutor’s office closed last week the investigation into box b, which for years financed the PP of Madrid and with which this political formation was doped according to the numerous tests included in the summary for the 2007 and 2011 regional elections. But it has found no evidence that Aguirre ordered or knew about these criminal acts, despite being the main political beneficiary of them.

According to the anti-corruption prosecutor’s office, the Madrid PP used funds of illegal origin, which it hid from the Court of Auditors, for Aguirre’s campaigns, in which it obtained clear absolute majorities. But the former president of Madrid never knew anything, nor could she be credited with “willful ignorance,” an assumption that “punishes those who don’t want to know what they can and should know and benefit from the situation.”

The investigating judge must now decide whether to prosecute Esperanza Aguirre or open the case against her, as requested by the anti-corruption prosecutor in an 800-page brief that two of the three prosecutors investigating the case refused to sign. The conclusions of the anti-corruption prosecutor, who signed the brief, are unequivocal regarding the existence of several crimes of illegally funding the people’s electoral campaigns or funding propaganda campaigns by the leaders of the regional government, including Esperanza Aguirre himself, with public funds. But none of the former president’s officials have told the judge that they knew about or ordered these illegal practices.

The end of the investigation into all these causes of corruption shows the serious damage suffered by the public good in the Community of Madrid by the diversion of public funds to private interests: a decade of corruption and institutional looting that does not seem to have harmed those responsible. Almost 20 years after this period of plundering public funds began, the PP has a comfortable majority to continue governing the Autonomous Community of Madrid. Corruption, judging by the institutional situation of the party under study, was almost free.

- Advertisement -
Share
Facebook
Twitter
Pinterest
WhatsApp
Previous articleHebzolah says he is “close” to “defeating Israel” on land and in the air
Next articleThey were pederasts: they catch a group that offered ‘humanitarian aid’ to Ukrainian refugees