The PP denounced the “loud and resounding rejection” by employers, unions and the CCAA of the new housing scheme for seniors 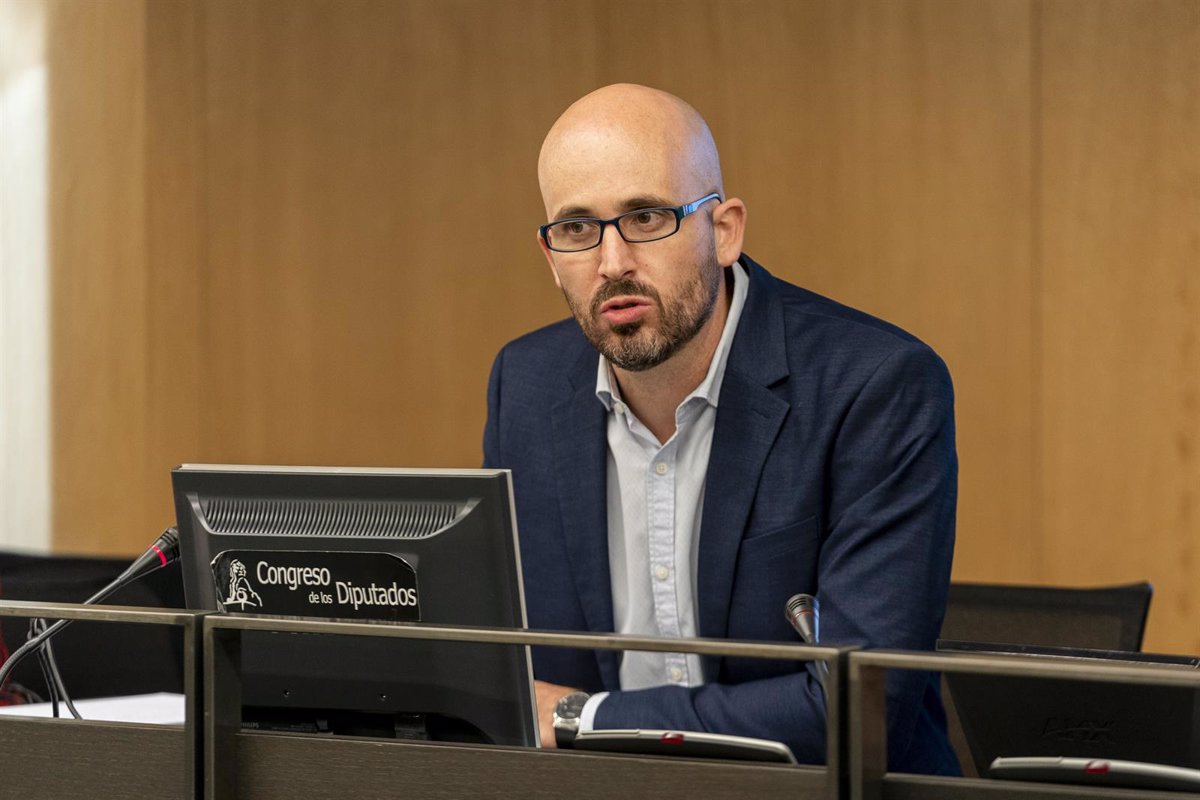 Social Rights sees no “significant differences” in the negotiations and insists it will be approved in the “next few days”.

The PP slammed in Congress this Tuesday the new housing scheme for the elderly that the Department of Social Rights plans to launch and which it has indicated has met with “overwhelming and overwhelming opposition” from employers, unions and the CCAA. encountered.

This was stated by the spokeswoman for the “people” in the Social Rights Commission of the House of Commons, Alicia García, during the appearance of the Secretary of State for Social Rights, Nacho Álvarez, in the same department to explain his lines of work in relation to the reform of the care model.

In his speech, Álvarez defended the need to change the model because, as he pointed out, “people today no longer age as they did 50 years ago” and, in his opinion, “the model is maintained” that has been used since then ” is inappropriate for a country like Spain”.

As you have indicated, this change has been requested by the World Health Organization (WHO) or the European Commission, who, as you have indicated, criticize the “isolation” of the elderly and minors from society for not having “sufficient control” over their lives that the individual needs of users are not prioritized or that the “right to privacy” is not protected.

However, this statement has been denied by García, who has assured that there are even autonomies governed by the PSOE, which also do not support the ministry in its proposal for the new residences.

In fact, he stressed that the Social Right “agreed with the four employers’ associations and the unions” with their criticism of this text. The loss of places, the discrimination of public-private services and rural centers or the non-inclusion of demands for a better quality of employment in the sector are some of the grievances that, according to the deputy, the actors involved in the sector have switched to the Social Rights.

Another of the most critical formations with Álvarez was Vox. Through her spokesperson on the issue, María de los Reyes Romero, Abascal’s party has blamed the government and those who supported her policies for the aging of society. Specifically, he blames the “anti-family” and “anti-natalist” policies he says are being endorsed, as well as laws like euthanasia, which Romero says are being used as a “way of relief,” Alter said.

“Social care based on trust between generations is being fundamentally undermined,” he declared, before also denouncing that the “autonomous chaos” creates “inequalities” between users of a “poorly managed” model of care and “with bureaucratic obstacles”.

“HISTORICAL” DEBT TO THE CCAA

For her part, the ERC representative on this commission, Norma Pujol, has called on the government to pay “the historic debt of the State” to the Autonomous Communities in the distribution of funding in dependency matters. The MP has pointed out that although the executive has now increased funding to match co-funding, in recent years it has been the autonomies that have addressed the issue.

In addition, the representative of Ciudadanos, Sara Giménez, reminded Álvarez of the requests of the directors and managers of social services to be included in the new model, as the possibility of creating a register of people convicted of elder abuse spaces , so that users’ families can eat with them, increase wages in the sector between 15% and 20%, or that the centers provide material and professional services in the area.

German surprise duel in the quarter-finals at Wimbledon