The PP attributes the departure of Lastra and the changes in the PSOE to Sánchez’s “survival spirit”. 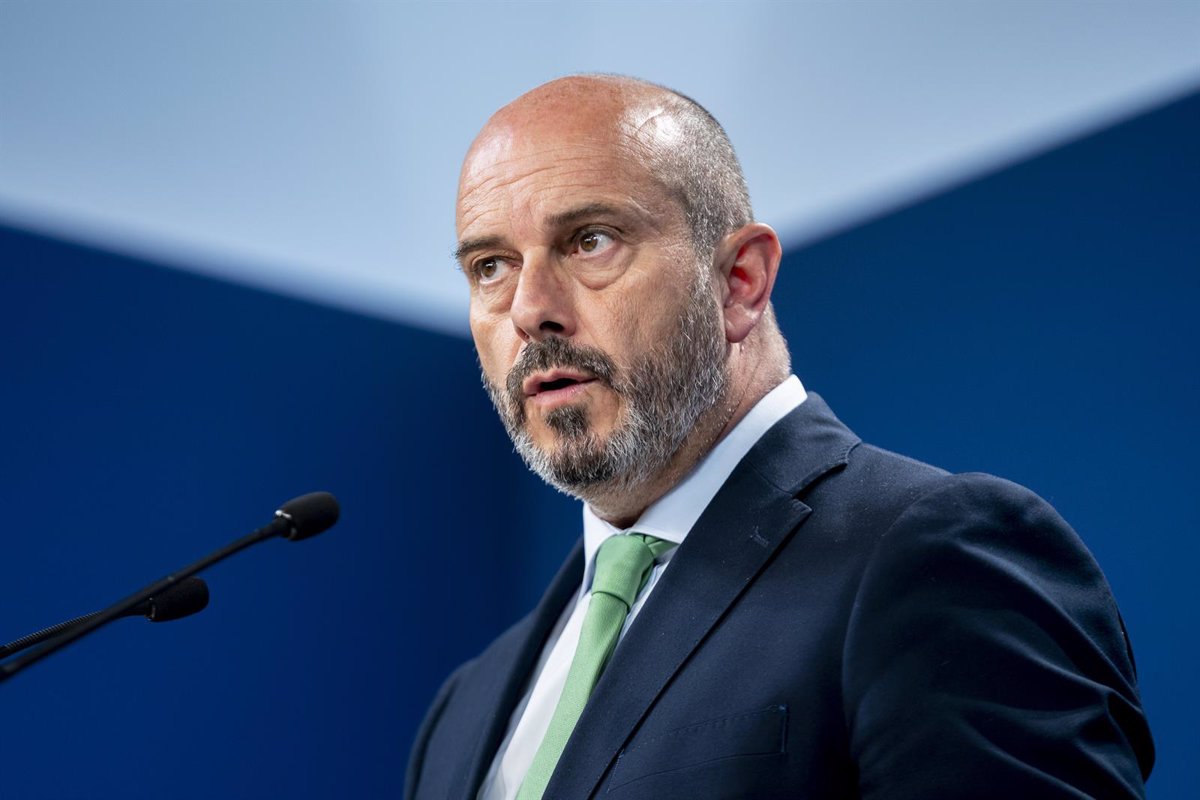 Rollán believes the CIS is “gathering the chief executive’s electoral interest” and “doing a lot of cooking,” for which he asks for “prudence.”

The Deputy Secretary for Regional and Local Coordination of the PP, Pedro Rollán, believes that Adriana Lastra’s departure from the socialist executive and the forthcoming changes in the PSOE are due to the “survival spirit” of Pedro Sánchez, who believes that he is responsible for “the mistakes” made and others have to “pay for his sins”.

At a press conference at the PP headquarters after the meeting of the party’s steering committee, chaired by Alberto Núñez Feijóo, Rollán Lastra wished the “best possible pregnancy” but stressed that she had done women a “weak favor” by using the argument used in her post to leave. In his opinion, there are “numerous mechanisms” so that the woman who decides to have a child does not have to give up her positions and her achievements.

Following the departures of Lastra and former Attorney General Dolores Delgado, the PP’s head of regional and local coordination warned that “there is no two without three, as the saying goes”. “We’ll see if we don’t have to regret another decline,” he said, referring to the meeting of the PSOE federal committee, which the Prime Minister had called for this Saturday.

When asked if he thinks the changes Sánchez is making in this final phase of the legislature are because he needs an inner shock, Rollán has pointed out that “they obey solely that spirit of survival,” the Sánchez said: “First he is, then he is and third he is”.

He said that “everyone who supports him” and “trusted” him when he arrived at the PSOE General Secretariat, “is systematically falling off the political stage, in a cascade and with a domino effect, because he believes that he responsible for none of the mistakes” that “impoverish” the country and “make others pay for their sins”.

DOES NOT CONSIDER CIS SURVEY “STRONG”.

Regarding the Center for Sociological Research (CIS) poll, in which the PP leads the electoral intentions with a margin of 1.9 points over the PSOE, Rollán has stressed that the CIS collects “the electoral interest of the Sánchez” and ” seasoned a lot and cooked a lot”. In his opinion, this background survey should not be described as “rigorous”, although the CIS has “great experts”.

“So be careful with polls. The best survey is the best job, listening and proposing seven days a week, 52 weeks a year,” he stressed, adding that these types of surveys don’t lapse into “complacency” and encourage them to keep working.

He also highlighted that the CIS surveys that “at least two out of three Spaniards think that Pedro Sánchez is not the person ready to lead the government’s drafts in the face of such a complicated economic situation in Spain “.

“The government will not emerge stronger from this”

After Moncloa indicated that the government would emerge from the nation’s debate stronger, with a more cohesive executive branch, Rollán indicated that there had indeed been a debate about the state of the government’s “coalition”, stressing that Pedro Sánchez ” It came out more populist than it came on and society is weaker.” “I don’t think he came out stronger,” he said.

Furthermore, Rollán highlighted that in this debate “the discrepancies and differences within the Council of Ministers” were visualized while criticizing his announcement of two new taxes (on banks and energy) that “they will end up paying”, the Spaniards. In his opinion, time will “unfortunately prove the PP right”.

Before the statements of the leader of Vox, Santiago Abascal, who insists that he has “an outstretched hand” to Feijóo and is ready to meet “if he feels like it”, Rollán recalled that the leader of his party has already expressed its willingness to hold meetings with all democratic forces during the first few months. “And I’m convinced that if his schedule allows it, that will be the case,” he said.

Previous articlePrince Harry: He surprised his friends with a “violent explosion”
Next articleHe is shooting a music video – on his mobile phone