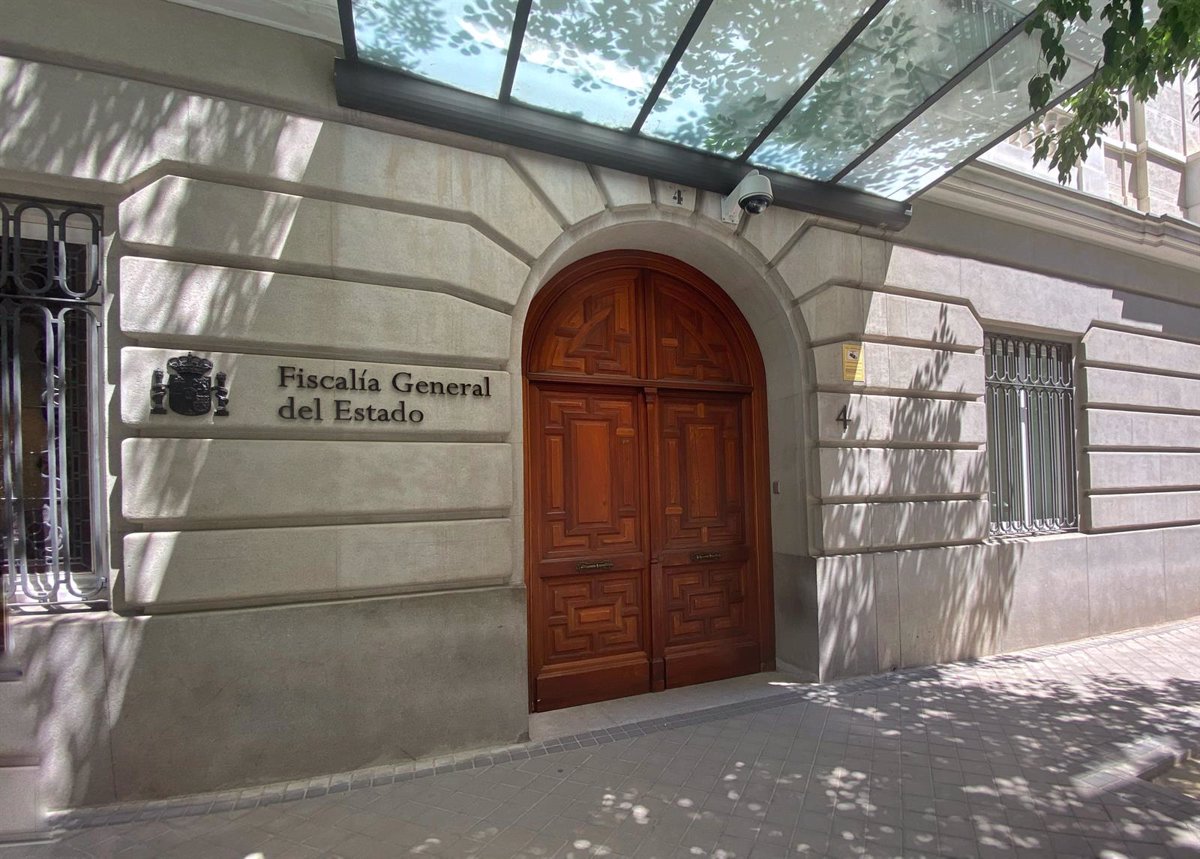 PP Senator Fernando de Rosa Torner this Wednesday accused the government of committing “another fraud” by proposing to appoint Álvaro García Ortiz as the new Attorney General, replacing Dolores Delgado due to his closeness to the PSOE.

“You cannot go from minister to prosecutor general, and you cannot go from participating in Galician Socialist Party files to prosecutor general. It is another fraud that you have committed,” De Rosa said during the debate in the plenary hall. At the top of the government’s bill reforming the Organic Law of the Judiciary (LOPJ) to allow the General Council of the Judiciary (CGPJ) to replace its two judges of the Constitutional Court (TC) can appoint.

For example, De Rosa referred to a photo of García Ortiz at a ceremony with the Galician Socialists, along with the initials PSG-PSOE and “Idea Galicia” on the plaques. “Popular” sources claim that he fought against then-President of the Xunta, Alberto Núñez Feijóo, just two years ago.

However, the tax sources consulted by Europa Press confirm that it was not a campaign event, but a colloquium on forest fires organized by the Ideas Foundation linked to the PSOE, in which García Ortiz attended as an expert with the approval of the Attorney General’s Office (FGE), which was then responsible for Julian Sánchez Melgar.

The “popular” senator also used his speaking time to urge the government to change the organ statute of the prosecutor’s office “to ensure that the appointment of the attorney general is as independent as possible”.

In this context, he denounced that at the moment one is “working either for the PSOE or for the law”. “And that goes for the Attorney General who has resigned, which makes us very happy, and for his successor, Álvaro García,” he explained.