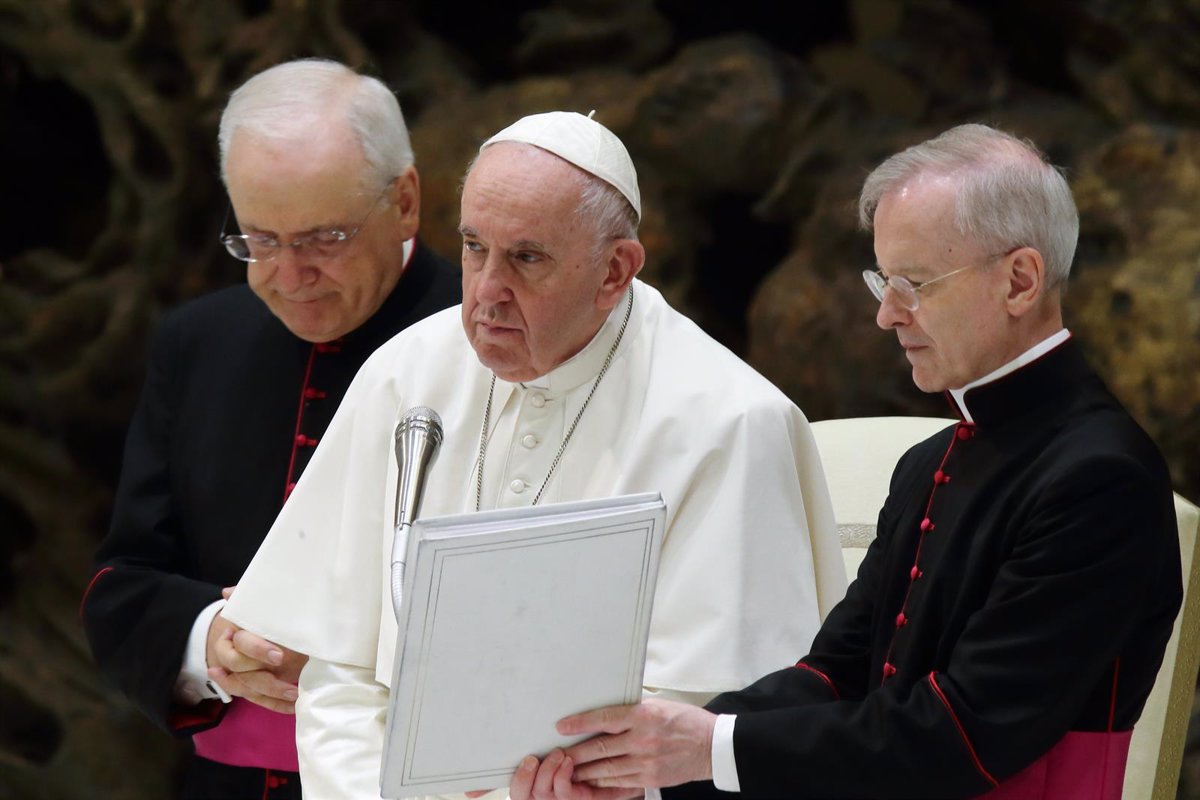 The Pope declared during Wednesday’s general audience that “old age is a promise” and “the desire for eternal youth is a delusion”, regarding old age as the “right time” to bear witness to the “longing” that before meeting the finale, Christ awaits.

For this reason, during the resumption of his cycle of catechesis on the elderly this Wednesday, the Pope stressed that it would be “interesting” for the local Churches to accompany the elderly and help them “revitalize the ministry of waiting on the Lord”. .

Francisco offered his reflections after his apostolic journey to Canada, describing old age as a time when closeness to the encounter with God is lived “with greater maturity”. “Our stable place is not on earth, but together with the Lord and in life we ​​are apprentices. It’s impossible to stop time,” he said.

According to Vatican News, the pope has celebrated his sixteenth catechesis on the elderly, a time that he said “projects toward fullness” and is a “passage through” the fragility of faith and witness and “the challenges of… Fraternity” be “.

The Pope explained that in the catechesis, Jesus thought of saying goodbye to his disciples, but with words of comfort, telling them not to worry because he was preparing a place for them in his Father’s house becomes. “Following Jesus, we walk the path of life as apprentices, experiencing difficulties and fatigue,” reflected the Bishop of Rome, who emphasized that along this path, with the grace of God, one is invited to leave oneself and “keep going on”. to go Reaching the final goal, the “encounter with Christ”.

NEAR THOSE AFFECTED BY THE EXPLOSIONS IN CUBA

Finally, Francis brought oil base, in Cuba, during the catechesis that took place after the break in July and the trip to Canada in the Paul VI Hall.

Thus, in Spanish, he asked the “Queen of Heaven” to watch over the victims of this tragedy and their families and to intercede for everyone before the Lord, to know how to have faith and hope in the “life of the world to come”.

- Advertisement -
Share
Facebook
Twitter
Pinterest
WhatsApp
Previous articleFlixOlé pays tribute to Carmen Sevilla with a collection of 30 films of the “Spain’s girlfriend” who withstood Hollywood
Next articleThe government is making agreements with Catalonia, the Canary Islands, Galicia and Murcia to avoid appeals to the constitution