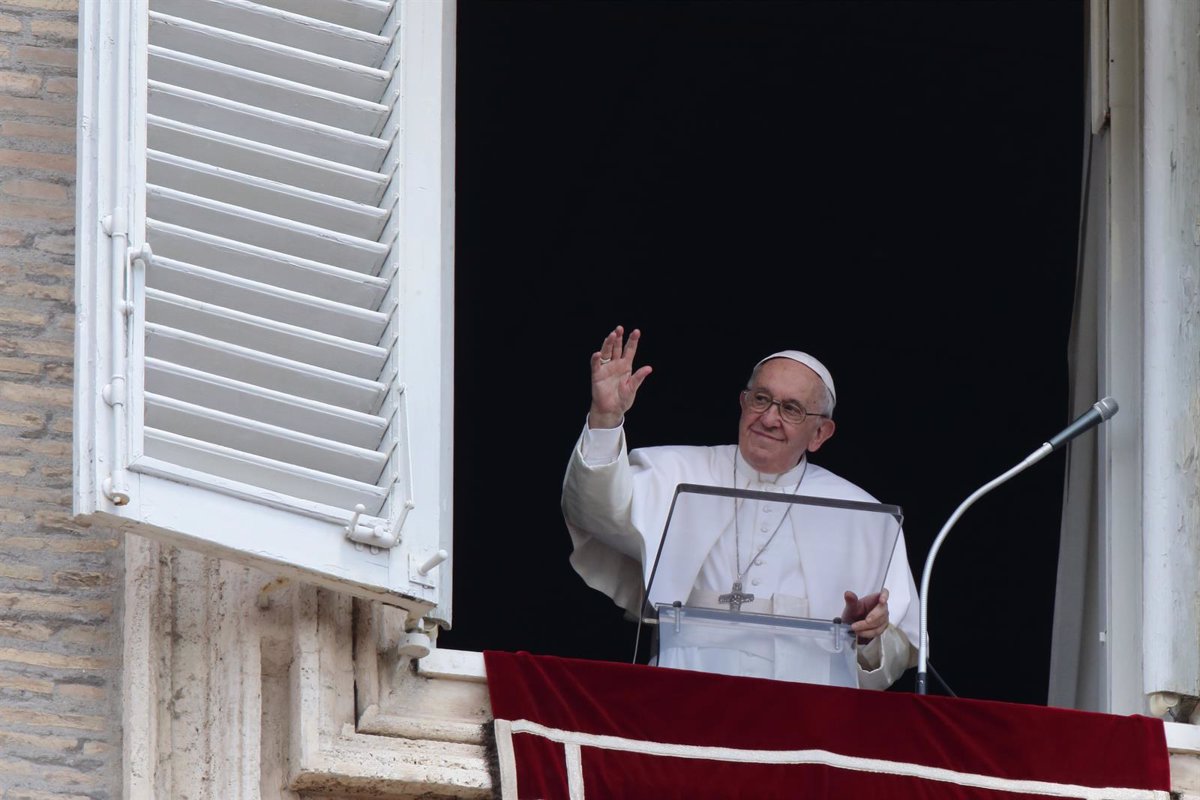 The Pope has called for the activation of a dialogue channel in Ecuador aimed at achieving “social peace” in the country, which has seen massive protests against President Guillermo Lasso’s government over the high cost of living in recent weeks, mainly led by the indigenous movement, which in turn were opposed by other mobilizations of opposing Ecuadorians.

“I follow with concern what is happening in Ecuador, I encourage all parties to abandon violence and extreme positions. Only through dialogue can social peace be found, with particular attention to the poorest sections of the population, but always respecting the rights of all,” the Pope said after praying the Angelus this Sunday.

Looking out the window of his private study in the Apostolic Palace, Francis noticed the presence of Ukrainian flags in St. Peter’s Square and asked that the war that began on February 24 be remembered. “The bombing continues to cause death, destruction and suffering to the population. Please let us not forget the people affected by the war, let us not forget them in our hearts and prayers,” he said.

He also expressed his condolences to the family of the Italian missionary Luisa Dell’Orto, the little sister of Charles de Foucauld, who was murdered in Haiti this Saturday. “She lived there for 20 years and devoted herself mainly to the street children. She made her life a gift to others, up to her martyrdom,” exclaimed the Pope.

During the catechesis, the Pope urged the faithful not to be “vindictive” and “intolerant when difficulties arise”. “It’s easy to get carried away with anger, the difficult thing is to control it,” he mused. In the same way, he invited us to ask ourselves: “In the face of misunderstandings, do we turn to the Lord?”