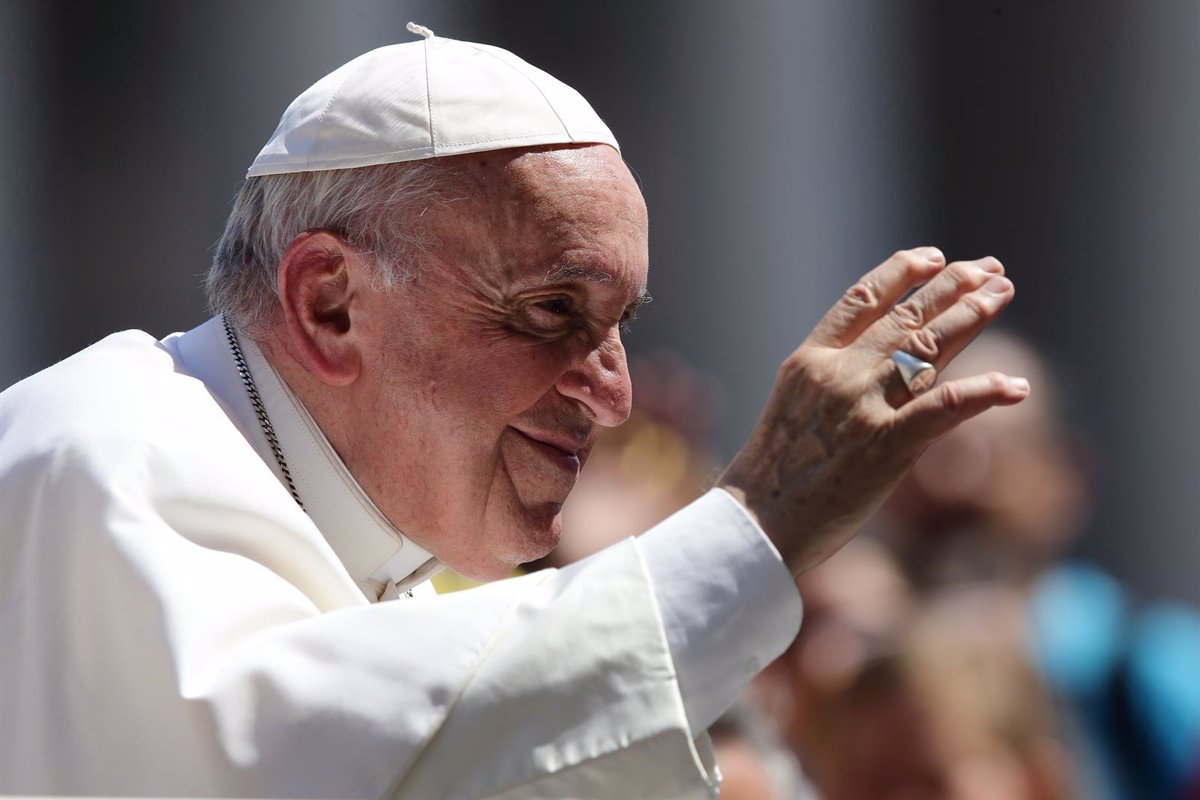 The pope has praised the internet as a “place to meet and listen” but also criticized that “shouting” and “the infestation of false reports” sometimes seem to dominate. In any case, he praises the “creativity” of the priests during the pandemic in the face of “excesses” and “mistakes”.

“Even the Internet, an area where shouting and fake news contamination sometimes reign supreme, can become a place of encounter. This became clear in the most acute phase of the pandemic, when social tools and other virtual tools helped people not to feel alone,” says the Pope in the prologue to the book “The Digital Church” by Italian journalist Fabio Bolzetta.

Francis remembers the masses celebrated in streaming, the funerals followed by phone or the meetings of Zoom and other platforms to calm down, meet and be together. In doing so, it invites “creative and conscious use” of the digital as a space in which the presence of the Church is necessary for the men and women of today.

He also recalls the efforts made by priests from around the world and of all ages through new technologies during the pandemic to keep the communities entrusted to them united, recognizing that technological tools can be very useful.

“Social networks have served us to keep in touch, to indicate needs, not to feel alone, to activate charitable initiatives, to keep looking at each other while we wait to see each other again,” he reflects.

In this sense, it emphasizes that experts confirm that some of the changes that have occurred due to the more widespread use of technology for virtual meetings will remain long after the pandemic emergency has ended. .

And although he believes that the virtual meeting does not and can never replace the face-to-face meeting, he invites the Church to “dwell” on the Internet as well. “The digital world is inhabited and must be inhabited by Christians,” he warns.